A Charlie Brown Christmas at Seneca One – Matinee 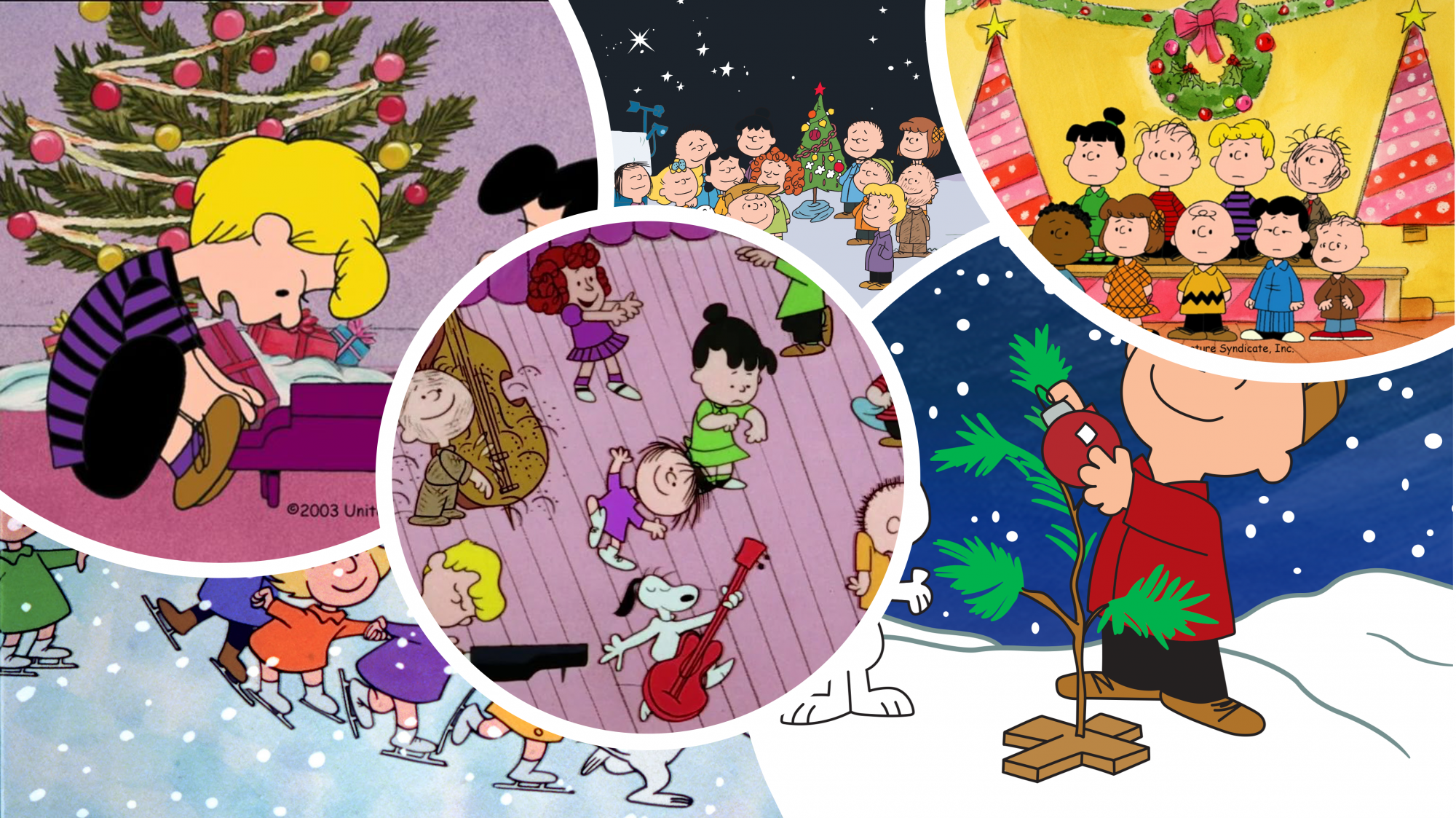 JazzBuffalo and Seneca One join together for the second consecutive year to present this special tribute to legend Vince Guaraldi and his soundtrack to Charles Schulz’s 1965 holiday classic, A Charlie Brown Christmas.  The event will feature the Ed Croft Trio in a performance of the classic music penned by Guaraldi.  An event the whole family can enjoy in the spectacular Seneca One Tower’s Lobby and Auditorium. 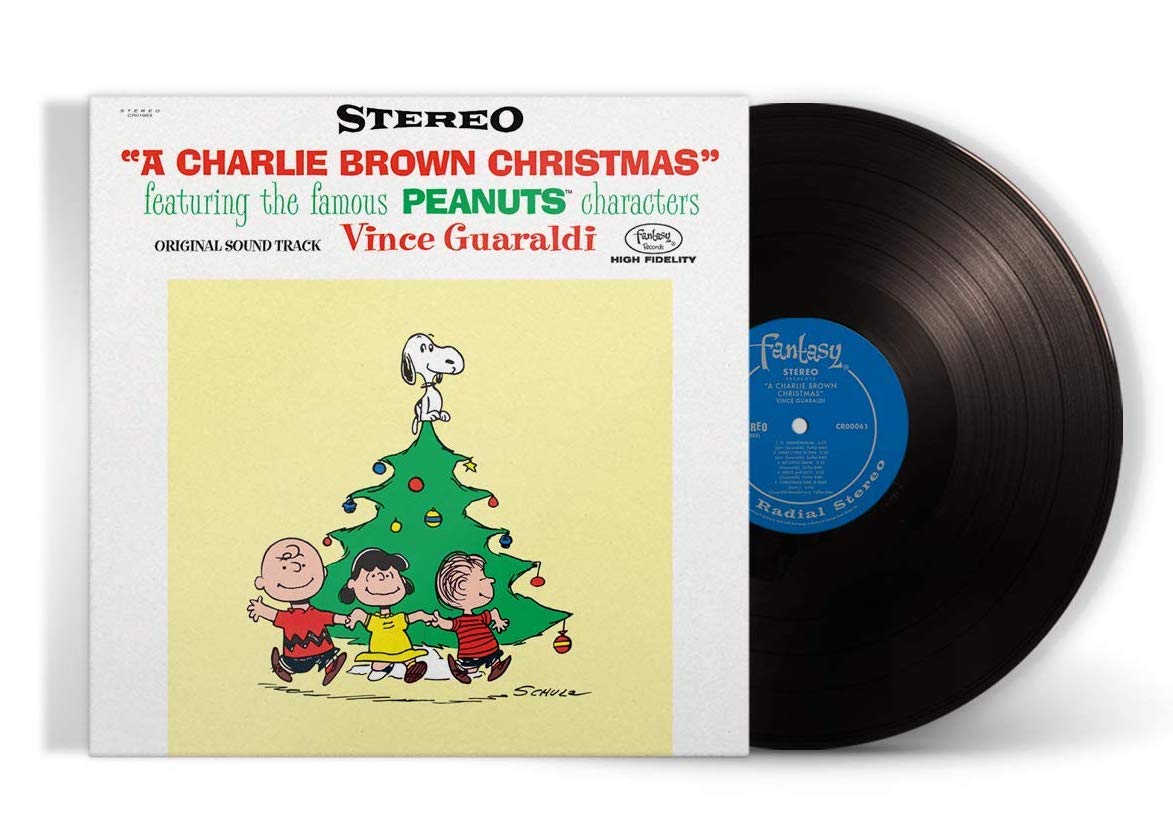 Among the most beloved holiday albums of all time, A Charlie Brown Christmas has been certified Triple Platinum with sales of over three million copies. The session was voted into the GRAMMY® Hall of Fame in 2007 and was added to the Library of Congress’s National Recording Registry’s list of “culturally, historically, or aesthetically important” American recordings. The album includes a definitive version of the Peanuts theme song “Linus and Lucy” and a pair of originals now considered Christmas standards, “Christmas Time Is Here” and “Skating,” as well as arrangements of classic holiday songs “O Tannenbaum” and “What Child is This,” among others. 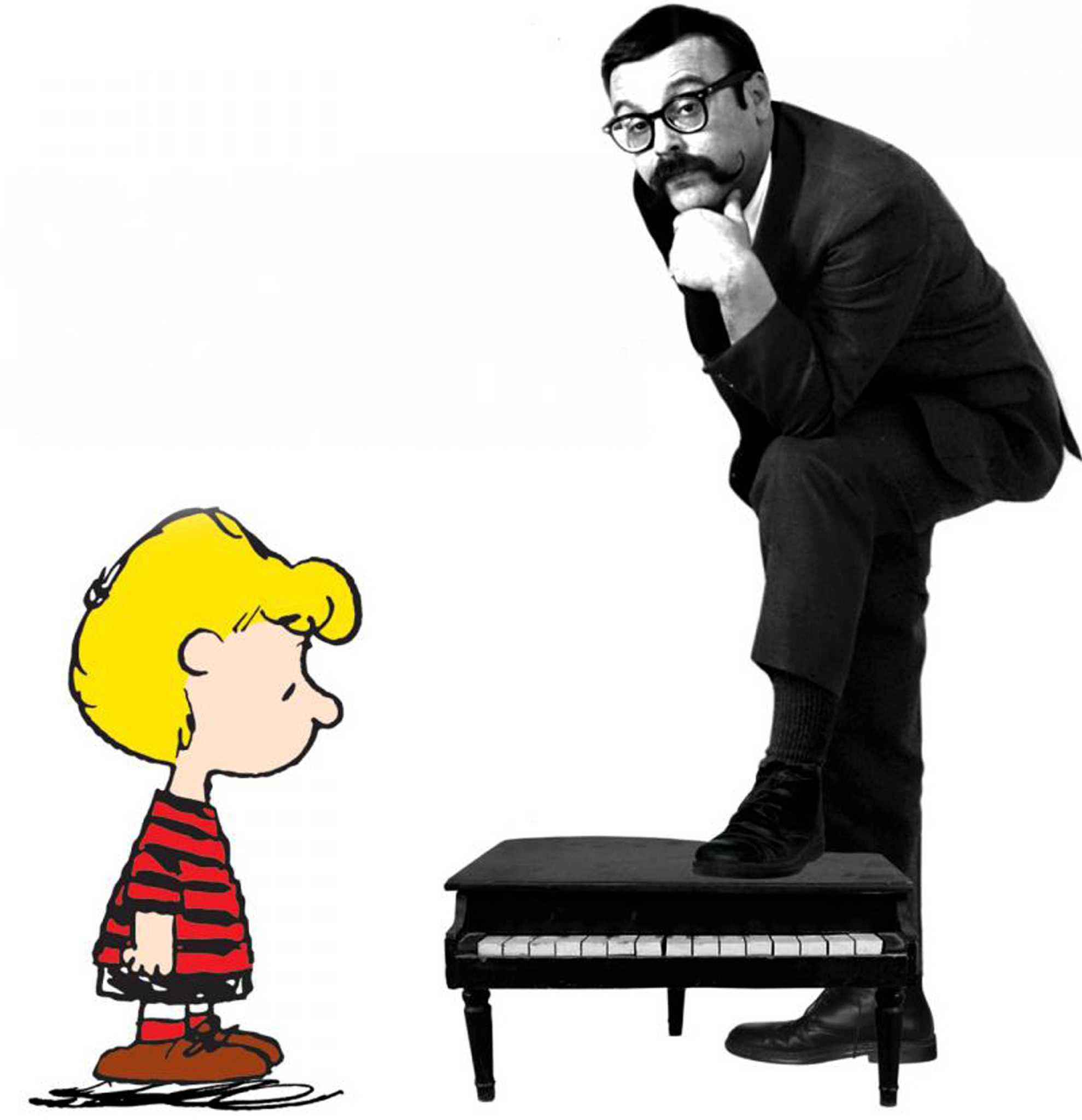 The Ed Croft Trio is led by bassist Ed Croft, a multiple winner and nominee in the annual JazzBuffalo Poll for an individual performer, rising star, and jazz artist of the year. Joining Ed Croft is Ivan Docenko, one of our most versatile pianists in the region.  Rounding out the trio is drummer extraordinaire, David Wasik.   In the performance, Ed Croft leads the session with story-telling regaling tales of Guaraldi and the making of the classic album.

Get tickets on Eventbrite at this link: