A Charlie Brown Christmas in Concert with the Ed Croft Trio 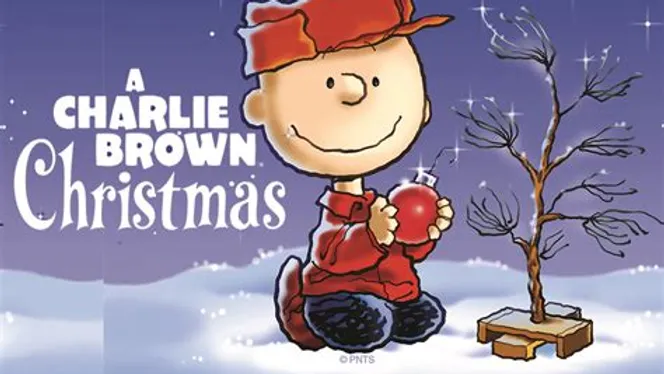 The Elmwood Village Association and Lafayette Presbyterian Church are very proud to present “A Charlie Brown Christmas in Concert”!
Among the most beloved holiday albums of all time, A Charlie Brown Christmas has been certified Triple Platinum with sales of over three million copies. The session was voted into the GRAMMY® Hall of Fame in 2007 and was added to the Library of Congresss National Recording Registrys list of culturally, historically, or aesthetically important American recordings. The album includes a definitive version of the Peanuts theme song Linus and Lucy and a pair of originals now considered Christmas standards, Christmas Time Is Here and Skating, as well as arrangements of classic holiday songs O Tannenbaum and What Child is This, among others. 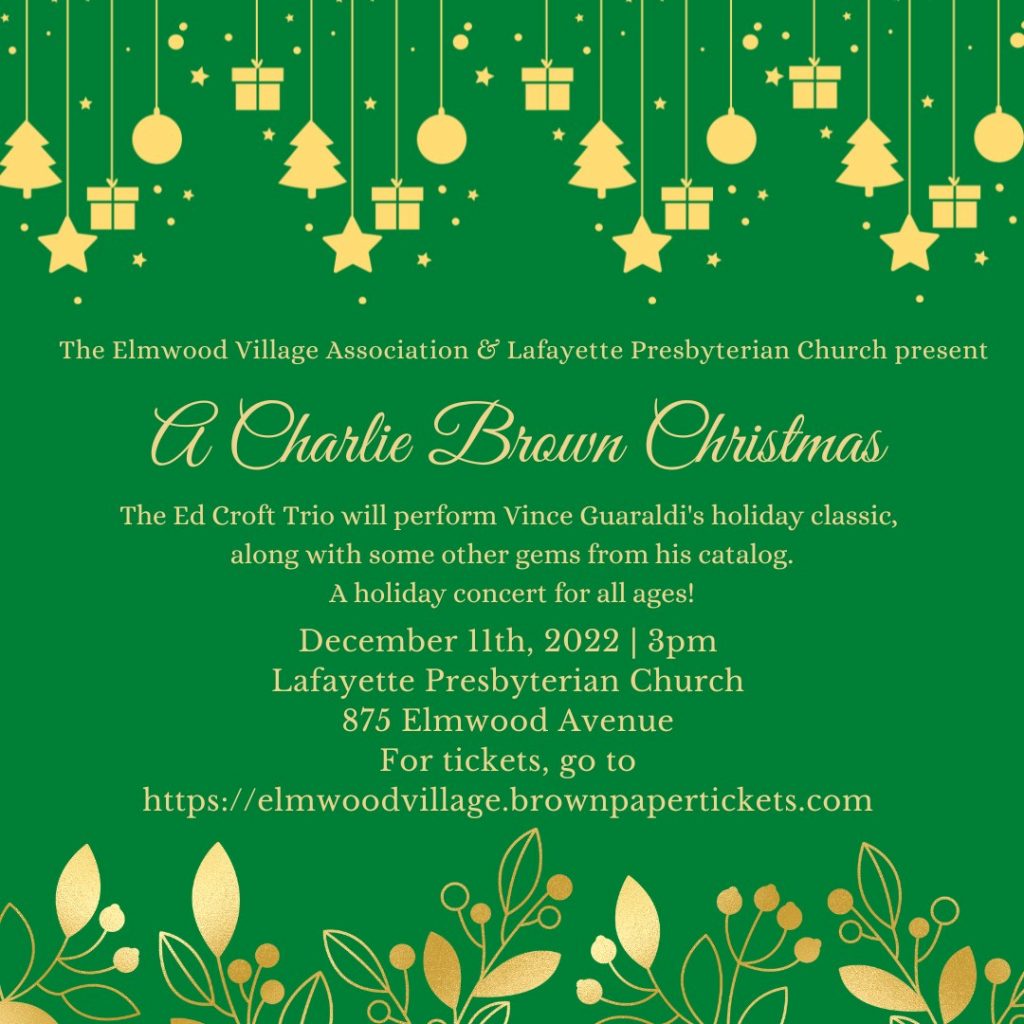 The Ed Croft Trio is led by bassist Ed Croft, a multiple winner and nominee in the annual JazzBuffalo Poll for an individual performer, rising star, and jazz artist of the year. In the performance, Ed Croft leads the session with story-telling regaling tales of Guaraldi and the making of the classic album.