A Musical Feast presents Dance of the Spirit 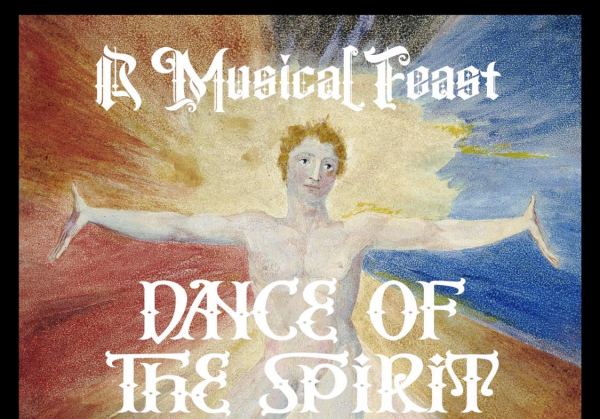 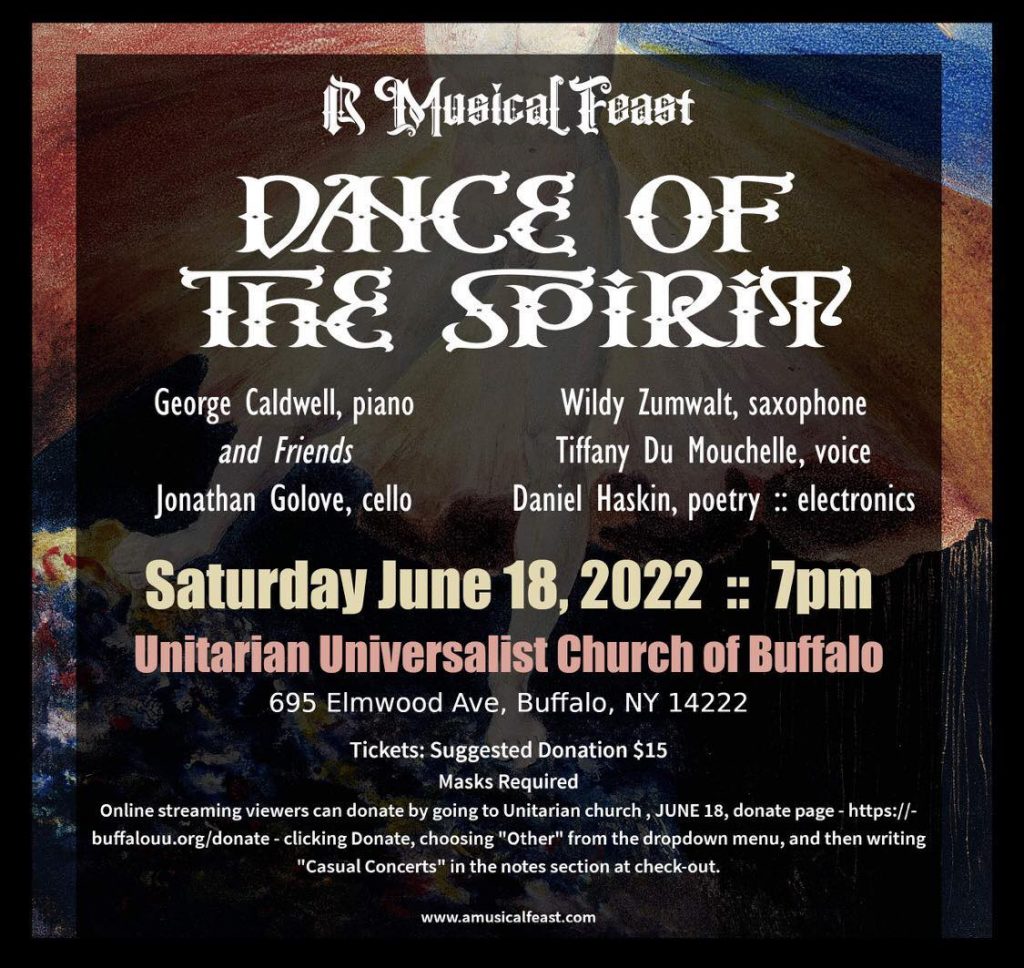 A Musical Feast was founded in 2006 by retired Concertmaster of the Buffalo Philharmonic Orchestra, Charles Haupt. Its enlightened programming melds contemporary and classical music with poetry and dance in a setting featuring locally- and internationally acclaimed musicians and artists.

The first concert took place on March 29th, 2006 in the beautiful “Kavinoky Theater” at D’Youville College. That concert featured the incomparable Charles Castleman giving a stunning performance of the rarely performed Ysaye Solo Violin Sonatas. During that first season, international superstar on the Bass Trombone and a member of the NY City Mostly Mozart Festival Orchestra and the Lincoln Center Chamber Players, David Taylor, contributed remarkable performances. That first season also saw a world premiere by Berlin composer Ruth Wiesenfeld, incorporating the voice of British actor, Peter Hulton, a past recipient of the John Whiting Award for New Drama and Fellow of the Royal Society of Arts.

Following the success of “Remembering Lukas Foss” in 2008, A Musical Feast was well on its way to becoming a cultural leader in Buffalo music performance. In February 2009, the Burchfield Penney Art Center began collaborating on a series of concerts that have continued until the 2020-2021 season. Of the Burchfield concerts, “The Buffalo News” wrote, “If the programming and concertizing for ‘A MUSICAL FEAST’ continue to be as interesting as the initial offering was, it might become one of Western New York’s cultural jewels.” And it has!