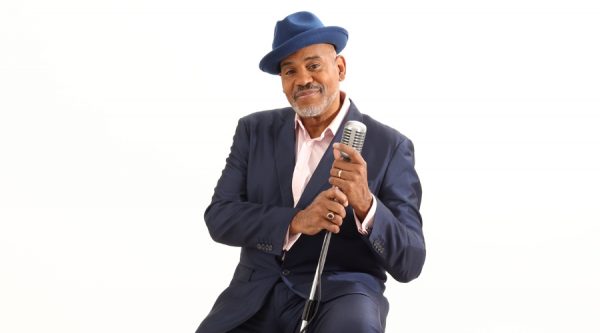 Reflections of Our Times is a journey through songs that are part of my soul. I have always believed that the rhythms, sounds, and beats from a certain time period shape an artist’s growth and development. I have chosen songs that have inspired me to grow and to dream. Join me on Tues at 7:30 PM.

PLEASE NOTE: The Live Stream will be on my Facebook Page

With the many cancellations of my shows around the globe, I am surely going to miss the times that I was to be with you! So instead of regrets, I’ve decided to spend some time with you here in my home! Lets you and I have a few moments with each other, away from the maddening crowds and those bright lights. I will sing and play guitar for you, and we can share what’s on our minds.

And if we are meeting for the first time, let’s get to know one another! I bet you will see that, besides the music, we have a lot of other things in common! And personally, as a guest in my home, I really can’t think of a better way for us to find that out. It will also help give our hearts some comfort and relief from the fear and confusion that this world of ours is in right now!

Ever since he burst on the jazz scene in the latter part of the twentieth century, The Brooklyn-born, Harlem-based vocalist/guitarist/bandleader/composer Allan Harris has reigned supreme as the most accomplished and exceptional singer of his generation. Aptly described by the Miami Herald as an artist blessed with, “the warmth of Tony Bennett, the bite and rhythmic sense of Sinatra, and the sly elegance of Nat ‘King’ Cole,” the ample and aural evidence of Harris’ moving and magisterial artistry can be heard on his fourteen recordings as a leader; his far-flung and critically-acclaimed concerts around the world, from Jazz at Lincoln Center in New York, and Washington DC’s Kennedy Center, to the 2012 London Olympics, and a many prestigious bookings in Europe, The Middle East and Asia.

With 10,850 followers on Facebook and over 400,000 views on YouTube, Allan Harris has been in constant demand to entertain audiences throughout the world. He has performed with or opened for the following artists:  Tony Bennett, Dionne Warwick, Diana Krall, Abbey Lincoln, Natalie Cole, comedian Alan King, Al Jarreau, Reverend Al Green, Lee Ritenour, Michael Feinstein, Cassandra Wilson, and Wynton Marsalis.

Back in Harlem, Harris is the jazz vocal King of New York, as evidenced by his potpourri of engagements, including an impressive run as a featured soloist and producer of Sotheby’s three-year jazz series. His commitment to education is as equally impressive as his recordings and engagements. A D’Angelico guitarist, Harris is a long-time supporter of the St. Mary’s Children’s Hospital’s, Agahoso-Shalom Youth Village and donates a performance every year to Challenge Aspen/America, along with Vince Gill and Amy Grant.  Harris says “I’m a storyteller through the genre of jazz.”