SOLD OUT!! An Evening With Saxophonist Will Holton at the Hotel Henry Jazz Concert Series 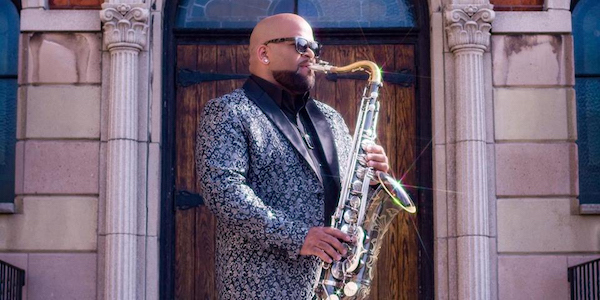 SOLD OUT!! PLEASE NOTE THE SHOW IS SOLD OUT AND THERE ARE NO WALK-UP TICKETS OR TICKETS AT THE DOOR AVAILABLE TONIGHT.

Contemporary jazz saxophonist Will Holton will take the stage at the Hotel Henry Jazz Concert Series in May! 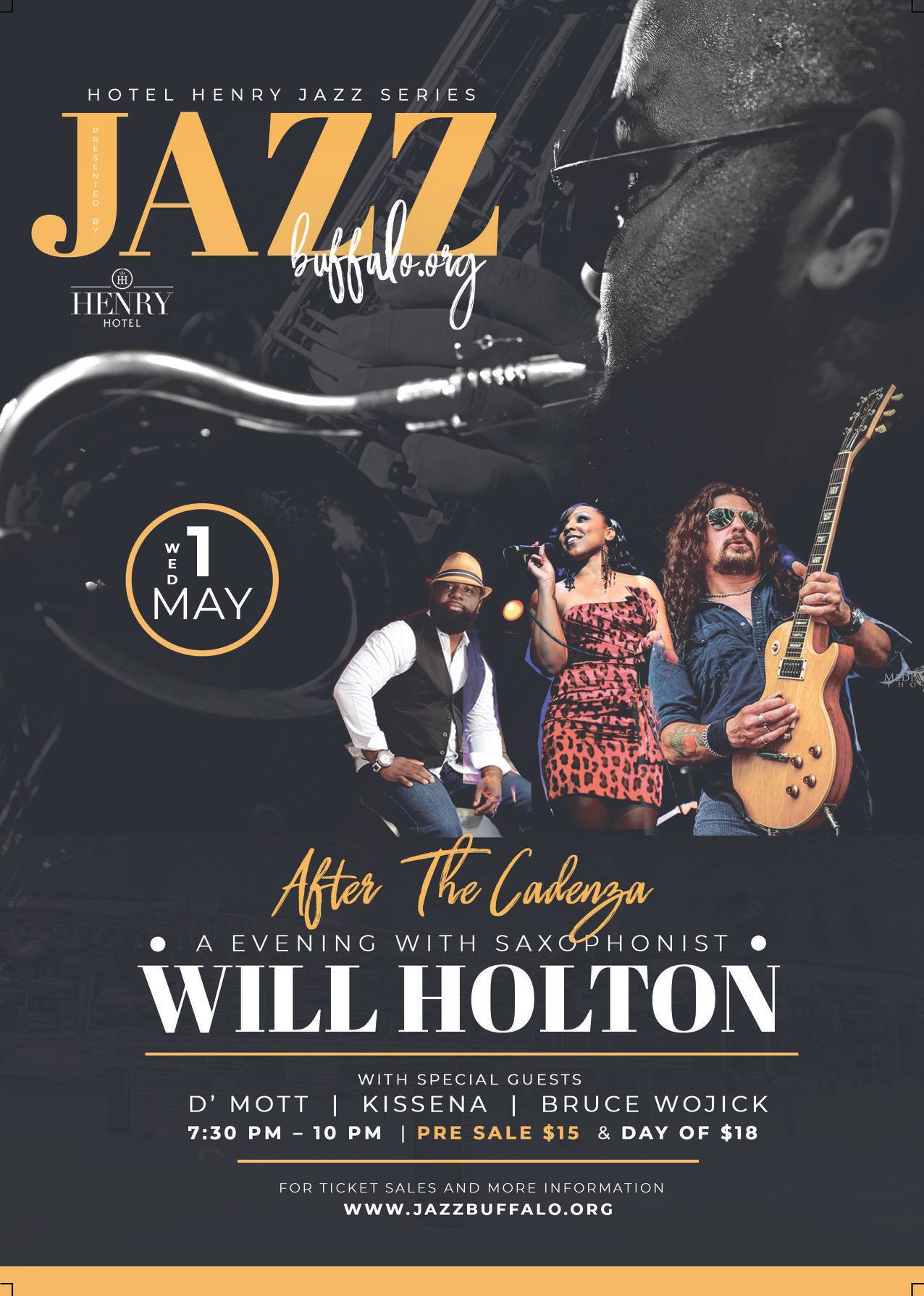 Will Holton is a Buffalo-bred saxophonist who draws inspiration from Jazz, R&B, and Soul artists. An ambassador for the countries largest Juneteenth Festival, he has also performed at statewide music festivals including Buffalo’s Pine Grill Reunion, Rochester’s Roc the Park and Afrikan American Festivals, Syracuse’s CNY Jazz Festival and annual performance in White Plains, NY, and Washington DC.

Each year, Holton creates the “Love Cadenza” concert around Valentine’s. Additionally, Will Holton can be found performing at First Night for New Year’s Eve in downtown Buffalo.

Holton’s cover of Grover Washington’s funk ballad “Just The Two of Us” was featured on jazzfm.com (the United Kingdom-based). DJ Steve Quirks included the tune in the annual acclaimed Fusion Flavours Anniversary Compilation CD with artists such as Kirk Whalum; Fourplay; Euge Groove; Marcus Miller and other industry notables.

Do not miss another spectacular evening at the Hotel Henry!