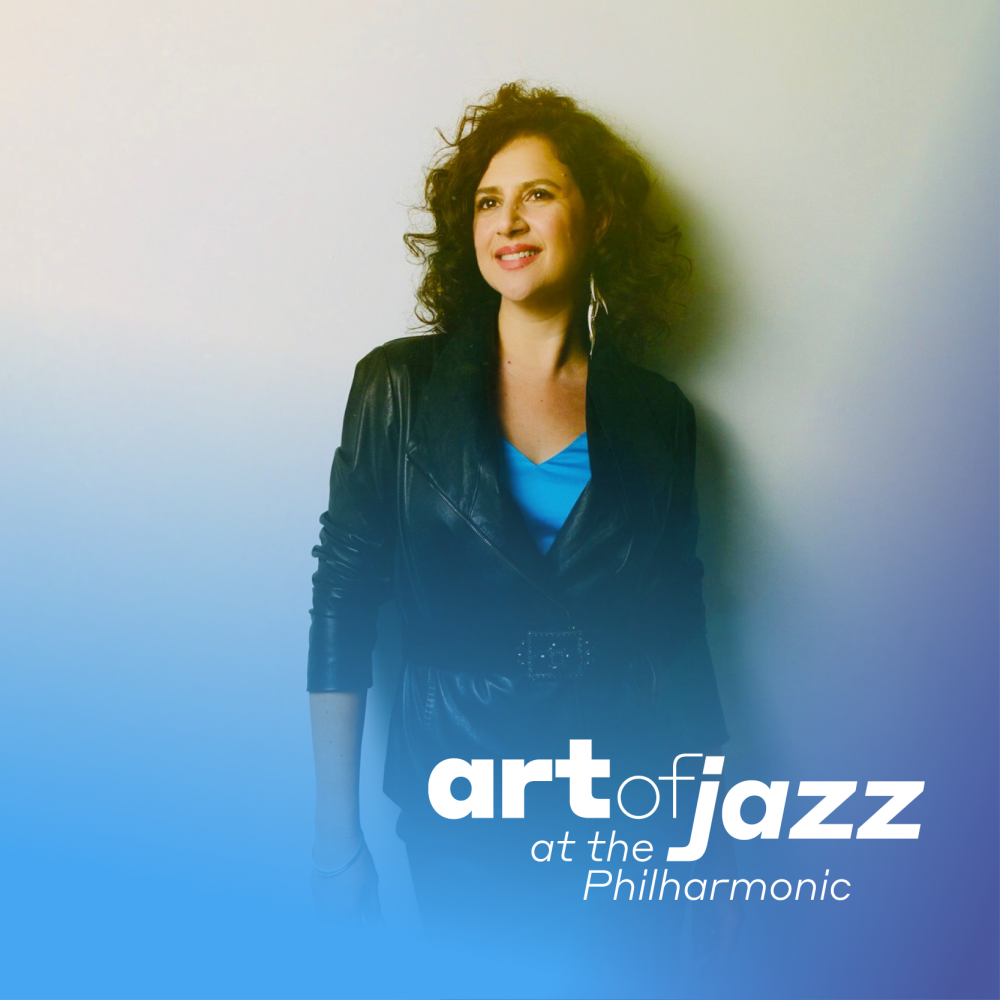 For well over a decade, Tel-Aviv native Anat Cohen has been voted “Clarinetist of the Year” in numerous polls by jazz critics and fans alike. In her Buffalo debut, the three-time Grammy nominee will feature the celebrated Brazilian group Trio Brasileiro. “Cohen’s magnetism and musicality, married with the accents of Brazil and the skills of her accomplished colleagues, makes for something incredibly special…” (All About Jazz). Praise for Cohen goes beyond the jazz world, with Brazilian Press noting: “Anat is an Israeli who seems like a Brazilian when she plays samba.”