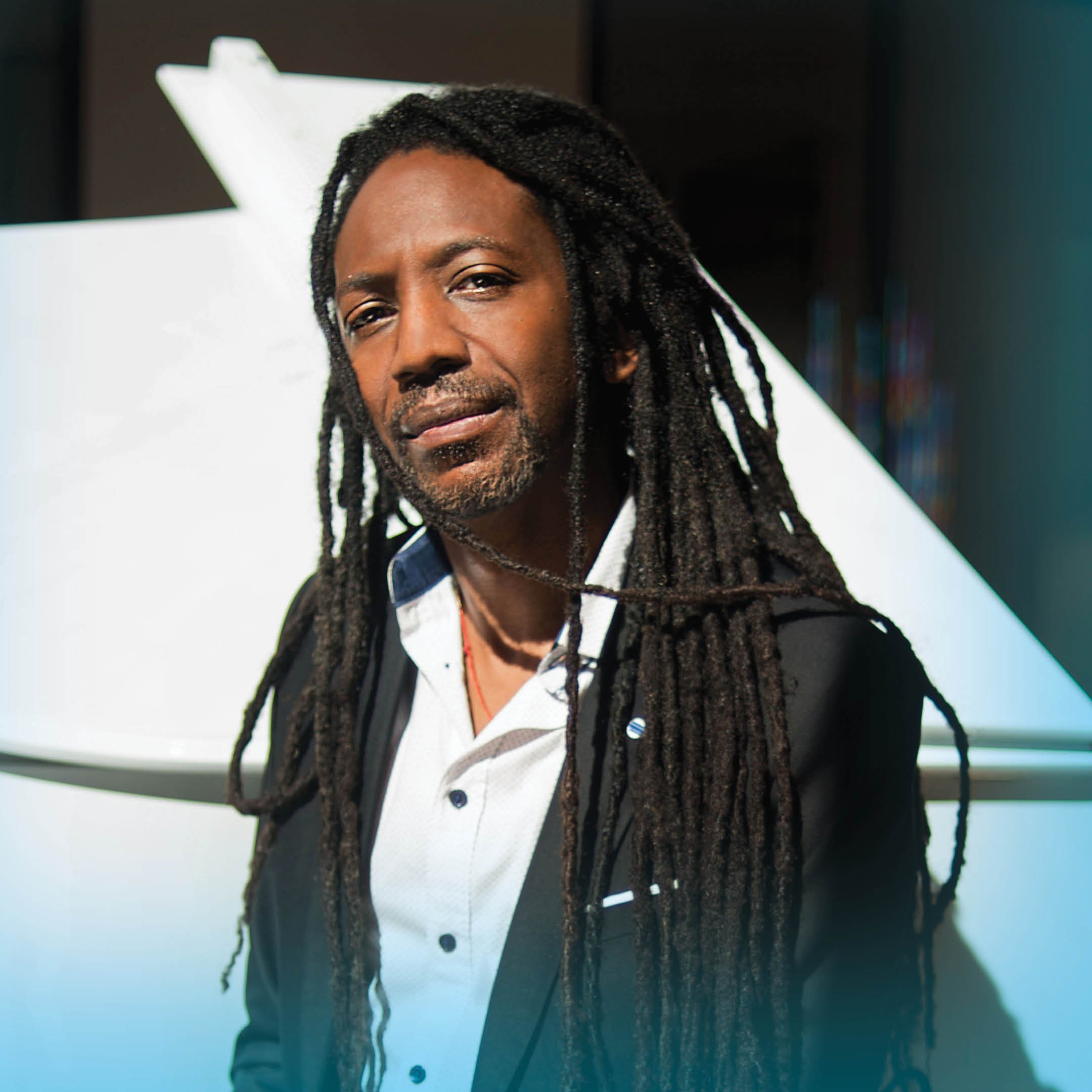 Chick Corea was quoted in a 2019 Billboard interview as saying, “That [Latin] flavor, I find, is mostly in everything I do; it’s a part of me.” As we celebrate jazz icon Chick Corea, who tragically passed away in February 2021, Grammy Nominated Cuban pianist Elio Villafranca will delve into the maestro’s compositions from a distinctly Afro-Caribbean meets Jazz perspective, joined by a sextet of master musicians.

When Jazz at Lincoln Center hosted a week-long Chick Corea Festival in 2013, Chick hand-picked the musicians he wanted to see and hear, with Elio Villafranca being one of them. Chick’s masterful storytelling knew no bounds—from Bach and Bartok to the Blues, from Stravinsky to Samba, Mozart to Montunos, Ravel and Rhumba—all tempered with the language of swing with the Spanish Tinge.

The Chick Corea Afro-Caribbean Experience musical arrangements have only been performed at Jazz at Lincoln Center during two special Chick Corea tribute engagements. This concert will be a one-time-only special command performance in Buffalo!  The performance will feature award-winning jazz musicians:

Subscribe and save! Subscriptions for the 4-event series are on sale now for $126 plus applicable fees – a 10% discount! Click here to purchase.

The 4-concert package is also available at a discount for AKG members and BPO subscribers for $112 plus applicable fees – a 20% discount! 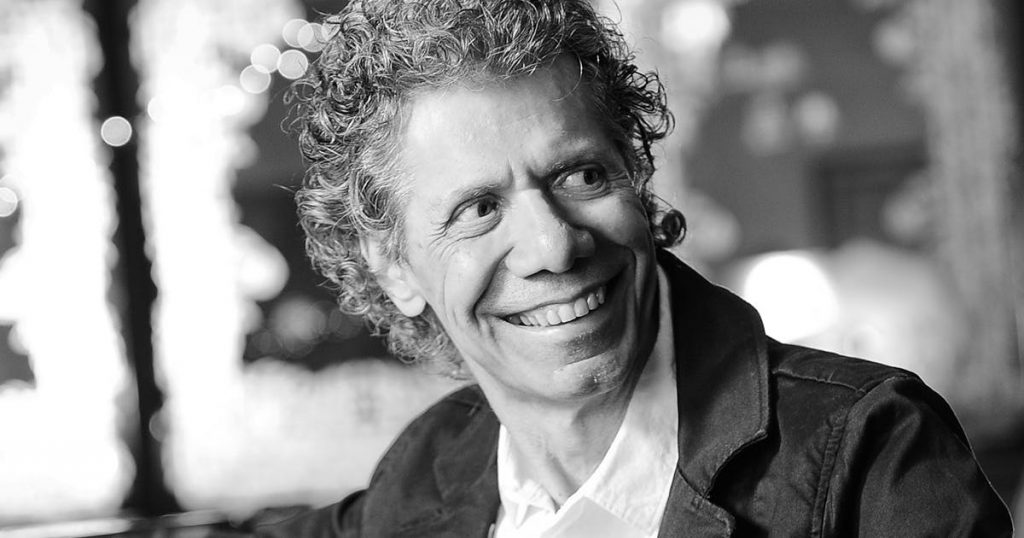 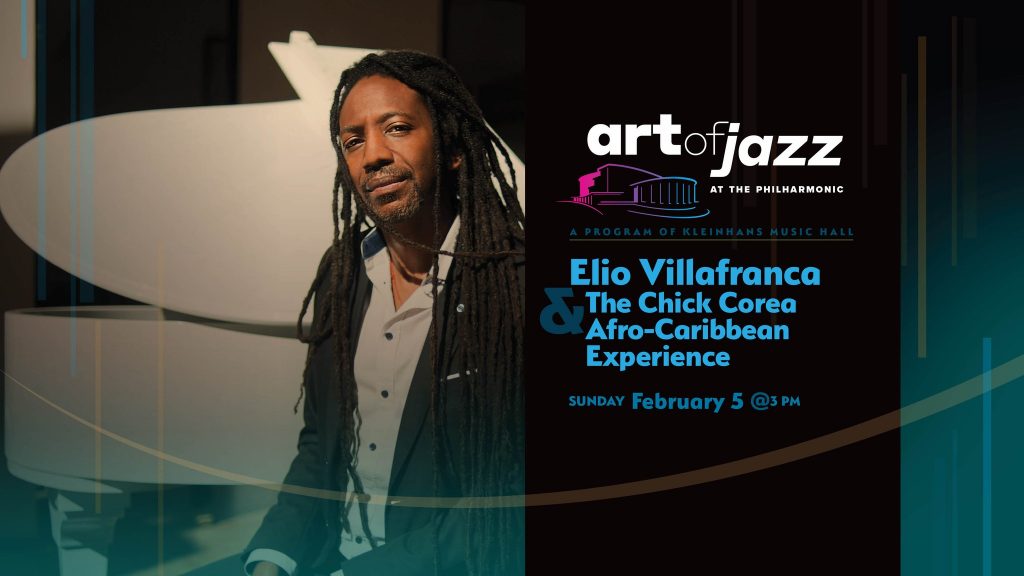 About Art of Jazz at the Philharmonic
During the past 20-plus years, Art of Jazz has earned a reputation as one of the premier jazz series in North America. Join us for an exciting season focused on the art of composing in jazz. Some of the best artists, composers, and arrangers in jazz will present unique musical projects that will feature Grammy winners and nominees as well as competition winners in four riveting performances.
Tony Zambito, Producer
A program of Kleinhans Music Hall