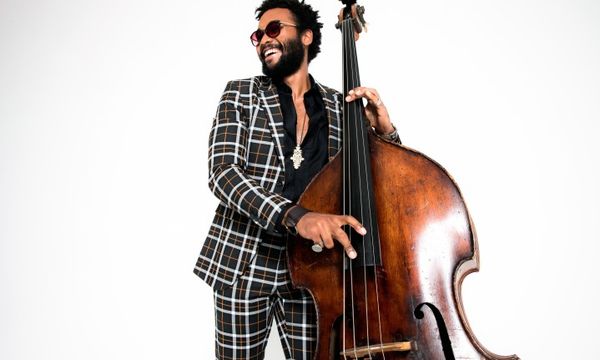 Russell Hall is an Emmy, Grammy, and Golden Globe-nominated jazz artist from Kingston, Jamaica. He was introduced to jazz at the Dillard Center for the Arts directed by Christopher Dorsey. He continued his studies with master bassists Ron Carter and Ben Wolfe at The Juilliard School in New York City. He has worked with legends such as Edward Norton, Kathleen Battle, Wynton, and Branford Marsalis, Barry Harris, Wayne Shorter, Roy Haynes, Dee Dee Bridgewater, Mwenso and The Shakes, Emmet Cohen and Jonathan Batiste and Stay Human. His band, “Bessie and The Rainbowkids” is a group comprised of artists from all around the world whose mission is to bring peace to all ears and love to all hearts. 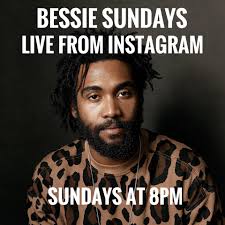