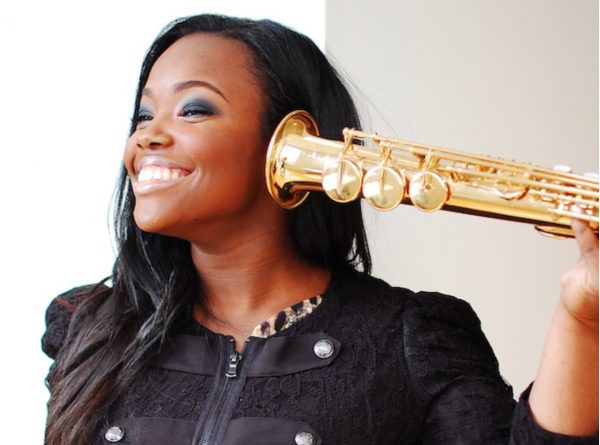 The PAPPY MARTIN LEGACY JAZZ COLLECTIVE kicks off its “Celebration of Women in Jazz” year of events with its 1st Annual Betty Carter Birthday Celebration.

Camille Thurman, a composer, multi-instrumentalist, vocalist, and unique interpreter of the jazz tradition, is featured as she is quickly becoming one of the standard bearers of jazz. She continues to make a unique, considerable and dynamic contribution to the legacy of the genre while paying tribute to its heroes, in this case, Betty Carter.

Fluid and powerful on the tenor saxophone and highly inventive as a vocalist, her rich sax sound has been compared to Joe Henderson and Dexter Gordon, while her vocal approach—including an impressive scatting ability—has been classified alongside those of Ella Fitzgerald and Betty Carter

Thurman toured internationally with the world-renowned Jazz at Lincoln Center Orchestra with Wynton Marsalis as a saxophonist and became the first woman in 30 years to tour and perform full time (2018-2020). After guesting with the JALCO on several shows, including a tribute to Ella Fitzgerald, and again during the 2017-2018 season as a featured vocalist for the world premiere of the historic work, “The Every Fonky Lowdown,” Thurman was invited to play the tenor saxophone chair for the past two seasons. When she is not touring with the JALCO, Thurman is on the road leading her band, The Camille Thurman Quartet. She is also a featured artist of the Darrell Green Trio with which she has performed at the Kennedy Center, Alice Tully Hall, and numerous respected international jazz festivals and venues.

Betty Carter, born May 16, 1929 in Detroit, Michigan, was an American jazz singer known for her improvisational technique including scatting and other complex musical talents which demonstrated her vocal and imaginative interpretation of lyrics and melodies. Vocalist Carmen McRae once remarked: “There’s really only one jazz singer—only one: Betty Carter.”. Song stylist Nancy Wilson agreed.

Carter often recruited young accompanists for performances and recordings, insisting that she “learned a lot from these young players, because they’re raw and they come up with things that I would never think about doing.” She is considered responsible for discovering and grooming great jazz talents such as John Hicks, Curtis Lundy, Mulgrew Miller, Cyrus Chestnut, Dave Holland, Stephen Scott, Kenny Washington, Benny Green, Tarik Shah, Gregory Hutchinson, Geri Allen, Stephen Scott, Don Braden, Christian McBride and more, all of whom were students in what became known as the ‘School of Betty Carter’. Carter’s bands served a dual purpose, to create her own great music and help young musicians develop their craft. She also developed a mentoring program called Betty Carter’s Jazz Ahead, a program which continues to this day and is hosted at The Kennedy Center. Her legacy thrives and is honored by the influence she continues to have on many current vocalists including Jazzmeia Horn, Cecile McLorin Salvant, Camille Thurman and Charenee Wade. 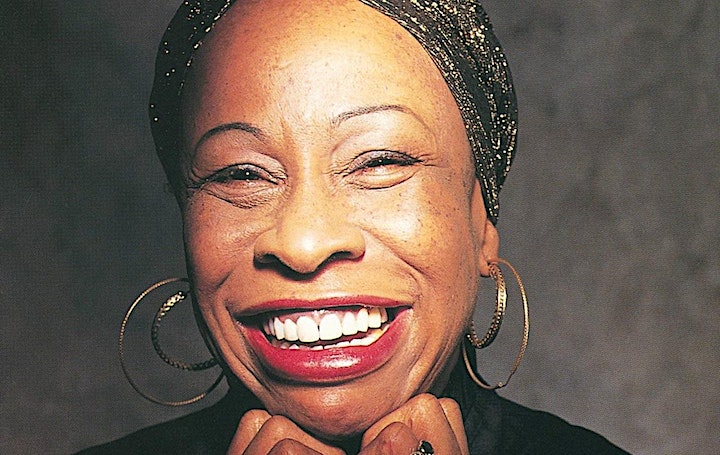