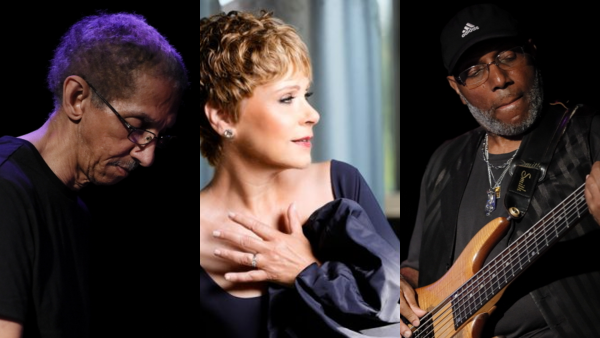 JazzBuffalo presents one of the area’s most influential jazz pianists, Bobby Jones, along with two long-time collaborators in jazz vocalist Colleen Williams and bassist Jerry Livingston.

Originally from Niagara Falls, NY, Bobby Jones entered showbiz at the age of 12, touring with the legendary Sammy Davis, Jr. He went on to perform and record with jazz and entertainment greats, including Paul Anka, Patrick Duffy, Dianne Carroll, Stefan Grappelli, Louis Belson, Lenny White, Dakota Staton, Stephanie Mills, Woody Shaw, Eddie Harris, Donald Byrd, Jeff Jarvis, Bobby Militello, and others. After touring with Doc Severinsen’s Tonight Show Band for two years, he finished a five-year collaboration with composer and flutist, Leslie Burrs, on Vanqui, an opera commissioned by the Columbus Opera Company of Ohio.  Bobby also is recognized as one of the best Hammond B3 organists to ever come out of our region.

Colleen Williams has been one of the area’s most prominent jazz vocalists.  She has been featured with the Buffalo Philharmonic Orchestra as well as, the Virginia Symphony in tribute shows to Benny Goodman, Artie Shaw, George Gershwin, and The American Songbook. With The Bobby Jones Trio, she has performed countless concerts and club dates, and in 2003, Bobby Jones Colleen produced a second album, CW as a followed up to their first collaboration in 1998, TORCHED.

Jerry Livingston is best known for his work with the legendary Rick James, appearing on five of his albums, including gold-selling album, Rick James – Reflections. Jerry has appeared on countless R&B and jazz recordings over his long career — artists include Thelma Houston, Billy Phillips, Miki Howard, Stephanie Mills, and The Mary Jane Girls. 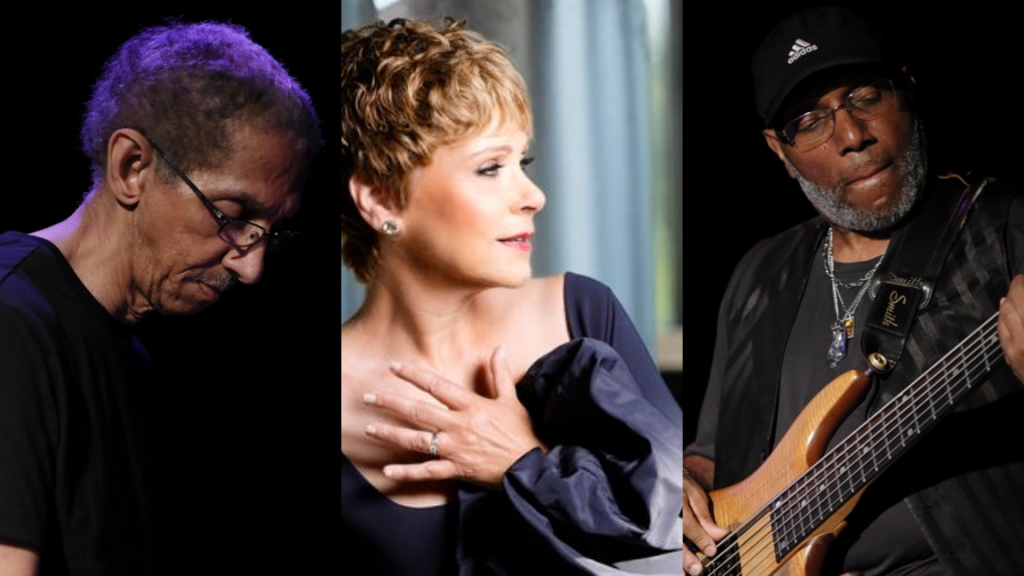