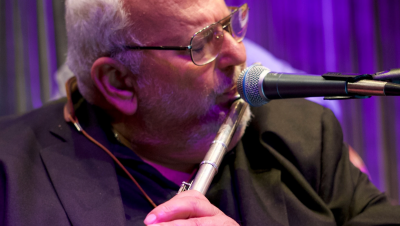 Throughout his career, spanning some 50 years, he has formed various groups of his own ranging from Fusion/Funk to Bebop. His first national recording, Primal Scream, was with Maynard Ferguson in 1975 and his first solo album was recorded in 1982 on Motown Records, entitled BobbyM Blow.Enjoying a large range of musical styles, Bobby has merged his love for many types of music into his present style of bop.