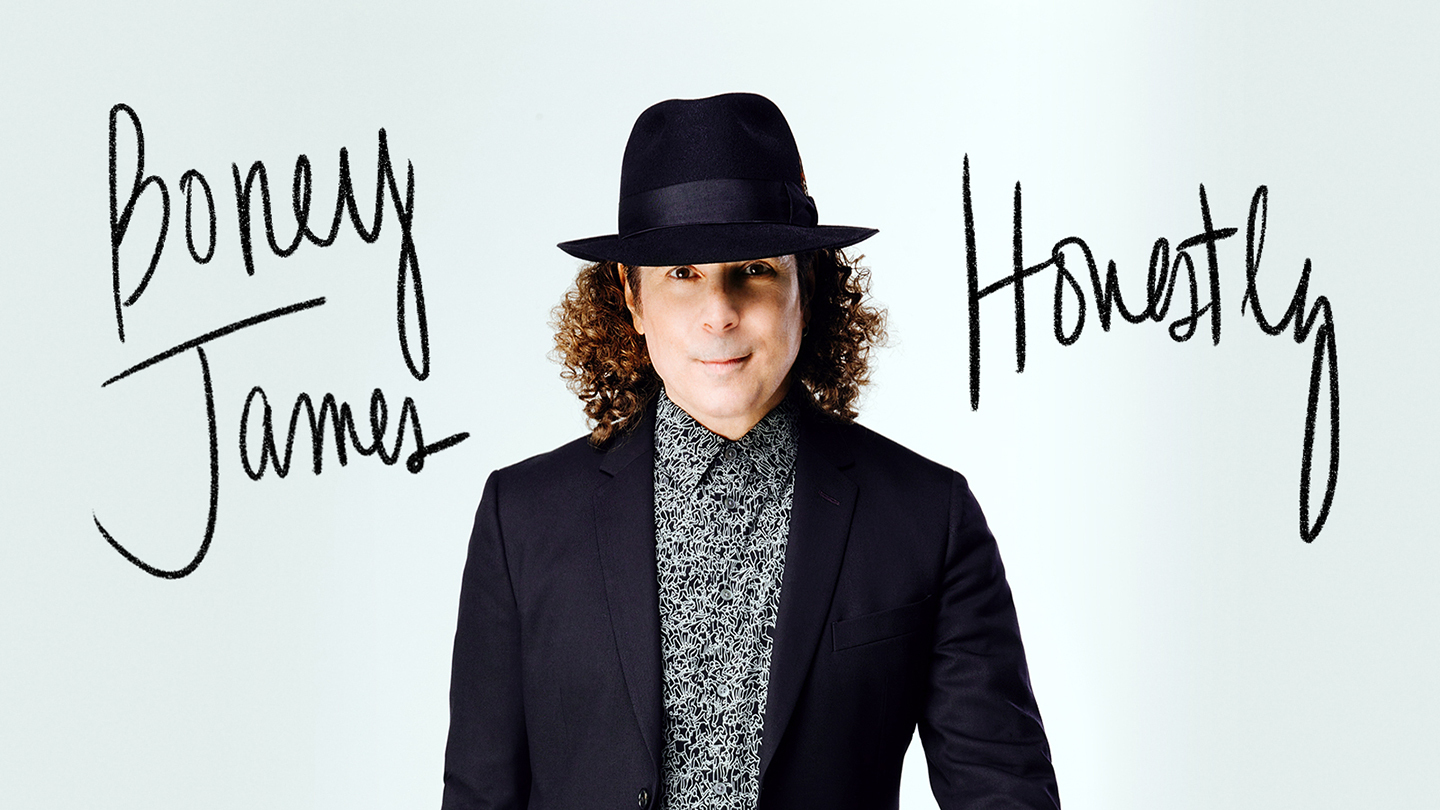 The Buffalo State Performing Arts Center welcomes back Boney James on April 14 for his The Honestly Tour. The four time Grammy nominated saxophone legend has sold over three million records, has four RIAA gold albums, a Soul Train Award and has 10 CDs atop Billboard’s Contemporary Jazz Albums Chart. In 2009, Boney James was named by Billboard as one of the Top 3 Contemporary Jazz Artists of the Decade, along with Kenny G and Norah Jones.