Both Sides of Joni: A Jazz Tribute To Joni Mitchell 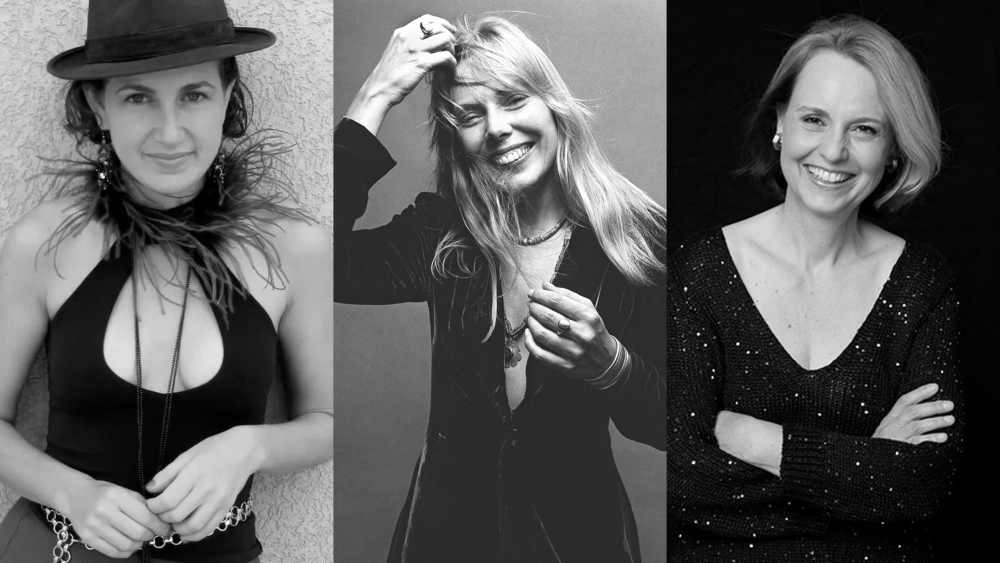 JazzBuffalo presents Both Sides of Joni, featuring new jazz arrangements and interpretations of Joni Mitchell’s timeless words and melodies.  A remarkable creative jazz tribute to one of the most significant musical influences in American Music history. Joni Mitchell’s recent appearance at the Newport Folk Festival has touched millions worldwide. Her timeless music and words are now even more meaningful than ever. 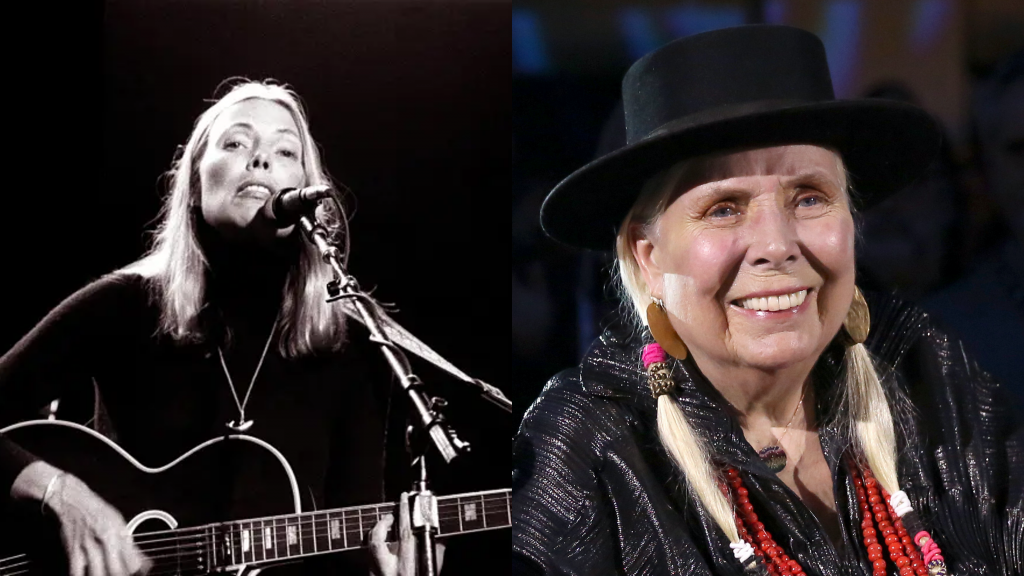 Join award-winning international recording artists Monika Herzig and Alexis Cole with their Quintet for an evening of reimagined jazz arrangements of Joni Mitchell’s timeless classics. Both Sides of Joni is a deep look at social reflections through the lens of the art form jazz.

About the Origin of Both Sides of Joni:

Both Sides of Joni Project was the product of a period of soul searching during the Covid Summer of 2020. Janiece Jaffe started listening closely to Joni Mitchell’s music and lyrics with her jazz vocalist ears and found wisdom that inspired her and that she wanted to share with the world to inspire others. She studied the words more deeply and got the urge to re-imagine them in Jazz arrangements. “I could almost ‘Hear’ them!”

Together with friend and collaborator pianist/arranger Monika Herzig, they spent many summer days of 2020 in the barn with keyboard and masks working out arrangements and rediscovering Joni’s music. In March 2021, the arrangements premiered at the Jazz Kitchen in Indianapolis to a most enthusiastic response. Many audience members came together for the first time in over a year and the messages of overcoming challenges, endurance, rebellion, love, and regret rang deep. The music was recorded with a stellar group of musicians with a release date of March 2023. 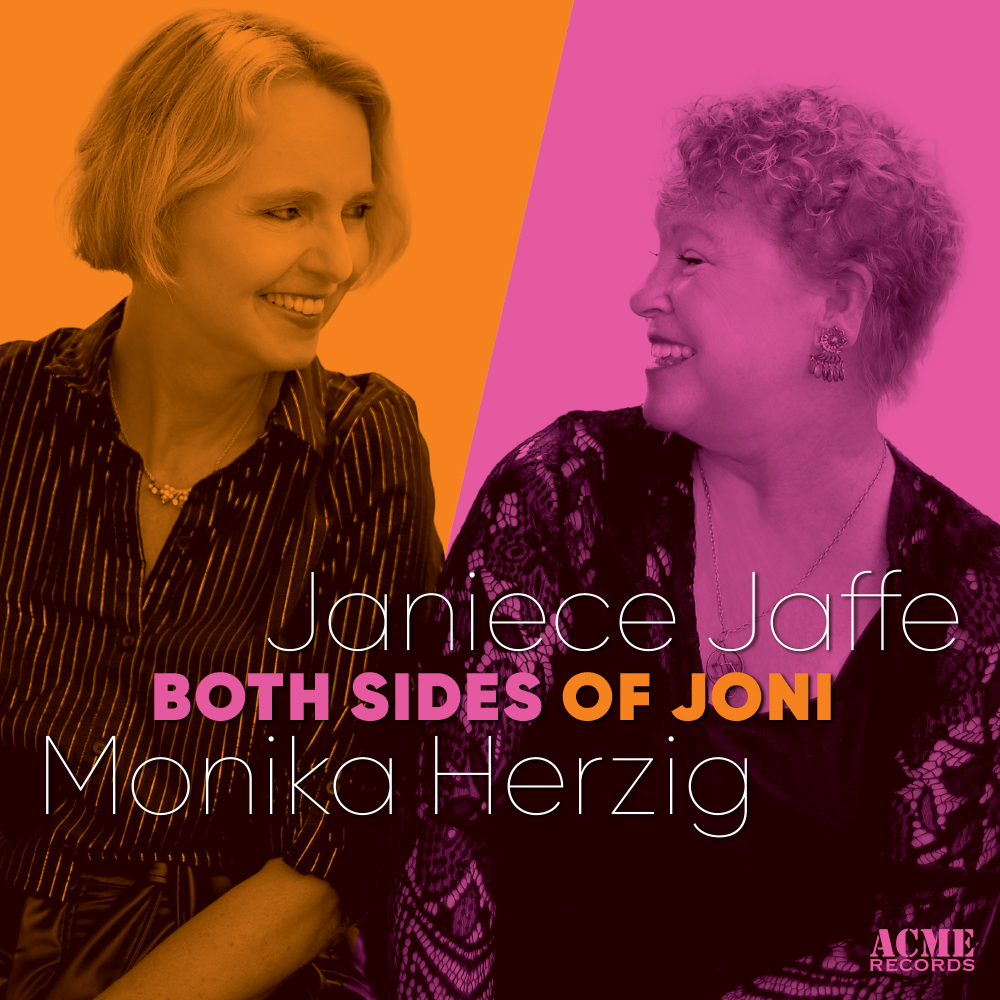 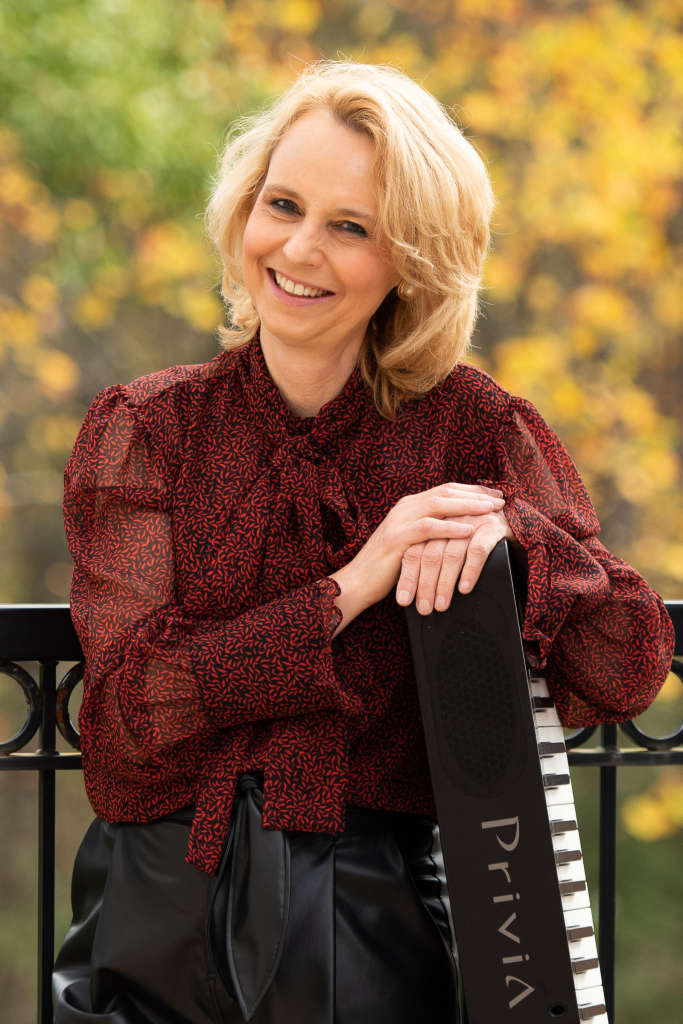 Currently Professor for Artistic Research at the Jam Music Lab Private University in Vienna, Dr. Monika Herzig is the author of “David Baker – A Legacy in Music” (IU Press), Experiencing Chick Corea: A Listener’s Companion (Rowman and Littlefield, 2017), and co-editor of Jazz and Gender (Routledge, 2022). She is also the chair of the research committee for the Jazz Education Network and editor of JAZZ (Jazz Education in Research and Practice, IU Press).

As a jazz pianist, she has toured the world and opened for acts such as Sting. Her music has won DownBeat Magazine Awards and is featured on NPR and JazzWeek. Her all-female Supergroup Sheroes was voted as one of the best groups of 2018 by DownBeat Magazine and her composition “Just Another Day at the Office” is one of the selections in New Standards: 101 Lead Sheets by Female Composers (Berklee Press, 2022).

Herzig’s awards include a 1994 DownBeat Magazine Award for Best Original Song, a Jazz Journalist Association Hero 2015 award, as well as grants from the NEA, the Indiana Arts Commission, MEIEA, Jazz Tours, and the US Embassy among others. Monika is a CASIO Artist. 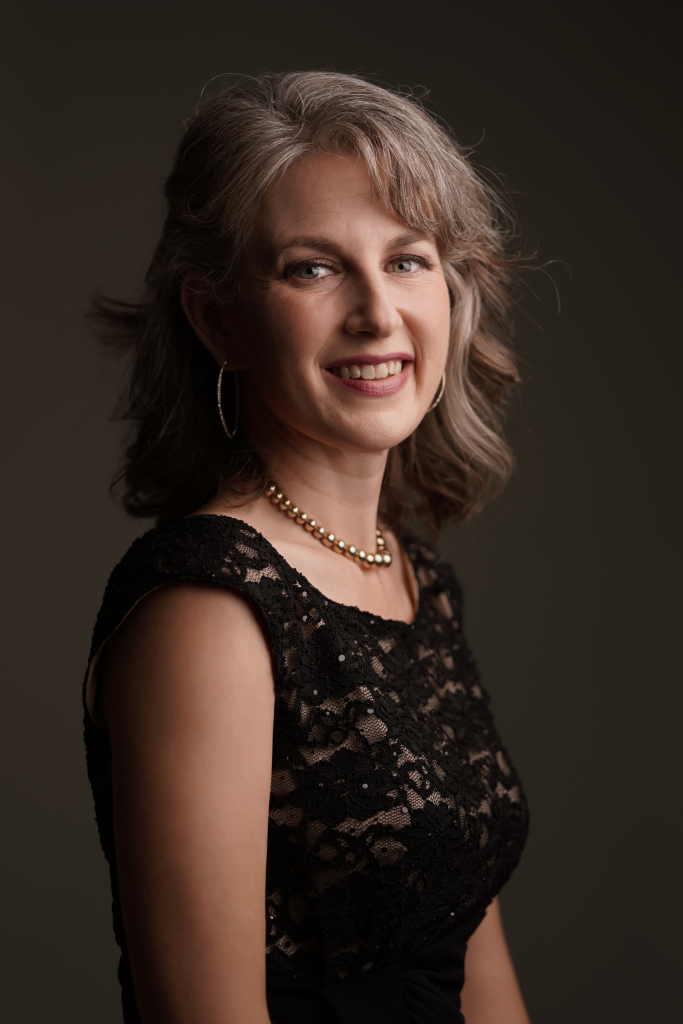 A dozen albums into her career, vocalist Alexis Cole is hitting her stride. As a sought-after international performer, she’s appeared with her trio, with whom she both plays piano and sings, and is a frequent guest with big bands and pops orchestras. She’s the director of the Jazz Vocal program at SUNY Purchase College and William Paterson University, and the founder and director of the online educational community JazzVoice.com, and the co-founder and artistic director of the Virginia Beach Vocal Jazz Summit.

Her latest album Sky Blossom: Songs from My Tour of Duty was released on Zoho in Nov 2021 and features a 20-piece big band.