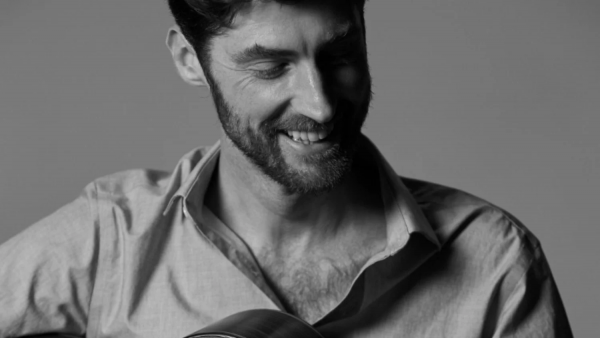 Specializing in Brazilian music, guitarist-composer Stephen Guerra performs regularly at music clubs, universities, and guitar societies around the US and Brazil and has proudly shared the stage with some of the greats, including Rogério Souza and Ronaldo do Bandolim from Trio Madeira and Época de Ouro. Some of his published work includes Choro in the Time of Bossa Nova with Duo Guerra/Morrow, Suíte Rio de Janeiro with Guitar Chamber Music Press, 10 Brazilian Choros Arranged for Classical Guitar Solo with Mel Bay, and a popular YouTube channel. Stephen is on the music faculty at the University at Buffalo.