Brian Newman Trio: Live From Fine and Rare in NYC 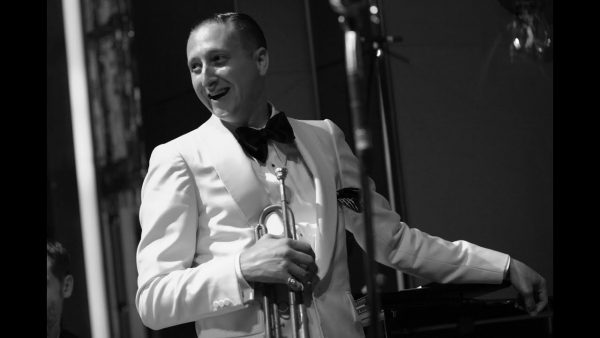 Jazz isn’t what it used to be, but for trumpeter and vocalist Brian Newman, that’s entirely the point ! This Valentine’s Day,  join Brian and his trio for an exclusive, one night only (and one set only) livestream event , filming directly from Fine and Rare in NYC! If you’re unable to catch them in person or online this time, Brian and the band will also be back at Fine and Rare every Saturday night beginning on February 20th!

“…Through both classic jazz ballads and modern rock tunes, watching Brian Newman perform feels like bearing witness to something special…”

Recently, Brian got the chance to perform with Wynton Marsalis for performances tied to the US Tennis Open in NYC and he co-produced with Lady Gaga the track, “La Vie En Rose,” featured in the film, A Star Is Born. Brian was also the bandleader and trumpeter for Lady Gaga’s “Cheek to Cheek” album and tour with Tony Bennett. Currently, Brian is the bandleader and arranger for Lady Gaga’s Jazz & Piano show during her Las Vegas residency. Brian also has his own late night Vegas residency at the Nomad, called Brian Newman: AFTER DARK where he brings an ode to old Vegas. 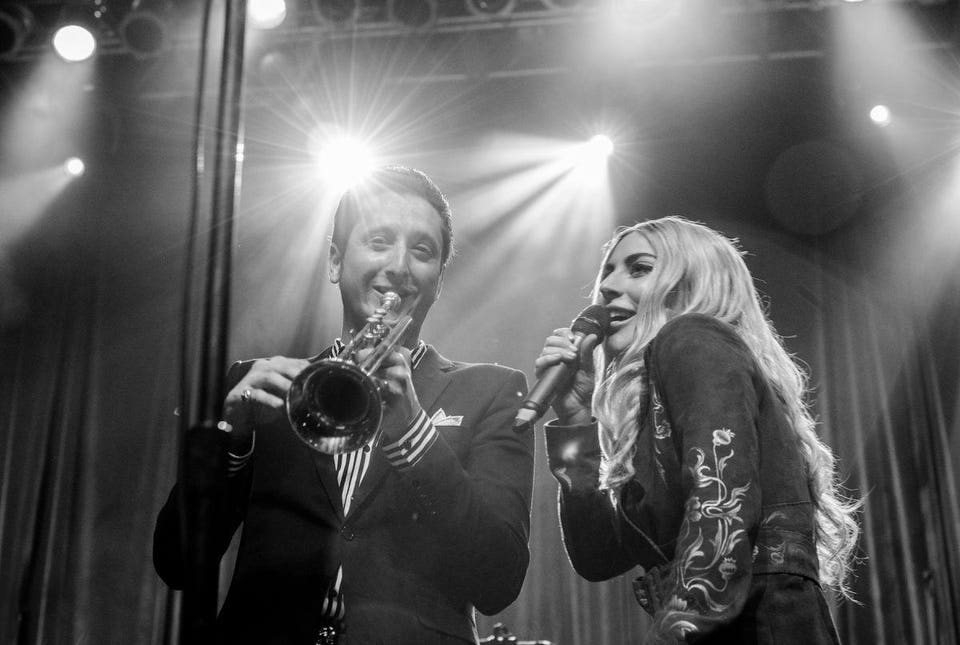