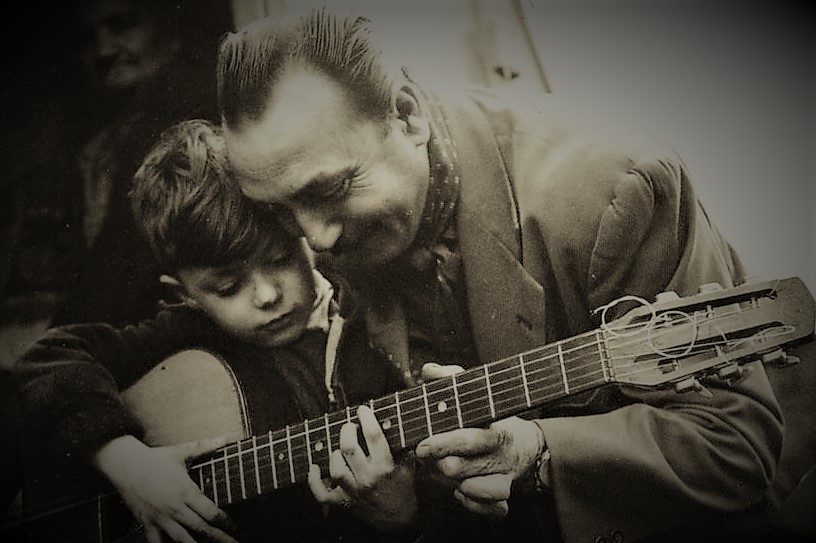 The Cave will host a celebration of Django Reinhardt’s 110th birthday with four of Buffalo’s best gypsy jazz inspired groups. The line-up is composed of:

Carina and the Six String Preacher

The Hot Club of Buffalo

The music of Django Reinhardt, commonly called gypsy jazz was created in the 1930s by guitarist Django Reinhardt and violinist Stephane Grappelli and continues to be practiced today by musicians such as Bireli Lagrène, The Rosenberg Trio, John Jorgenson (at Sportsmen’s on Feb. 23), The Rhythm Future Quartet and Stephane Wrembel. The origins of this music go all the way back to Western India, the place of origin of the Sinti and Romani people of Eastern and Northern Europe. Django Reinhardt was born in 1910 in a caravan in Belgium, part of the nomadic Sinti people. Django’s compositions are strongly influenced by this eastern background as well as by French composers such as Ravel, Debussy, and Satie. Of course, there is a strong presence of rhythmic influence from American jazz.