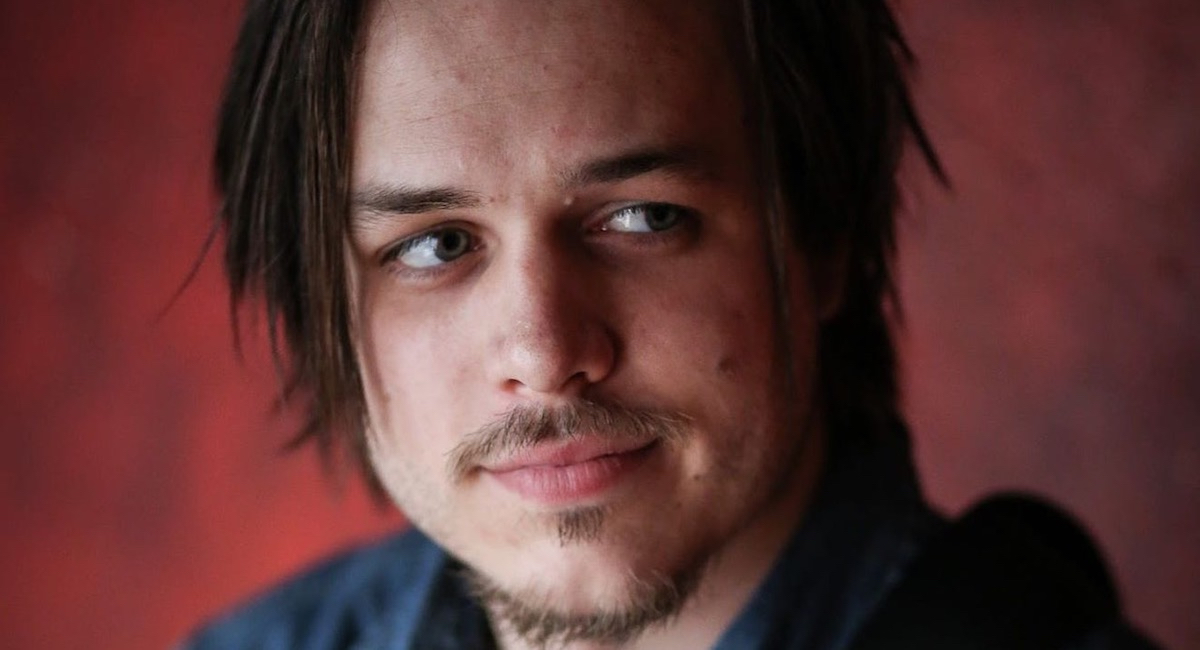 ***Please Note: As a precaution due to the Covid-19 Delta variant, we will ask the audience to wear masks in the Cinema during the performance.****

JazzBuffalo, in association with Hallwalls Contemporary Arts Center, presents Charlie Ballantine Trio in performance from about to be released Ballantine’s double album: “Reflections/Introspection: The Music of Thelonious Monk” – do not miss this!! (GET TICKETS NOW FOR ONLY $10.

Charlie Ballantine is acclaimed as one of the finest and most versatile young guitarists on the scene today. JAZZ TIMES MAGAZINE hails his playing as “teeming with intricate grooves and maniacal precision his guitar work is both beautiful and complex” and VINTAGE GUITAR MAGAZINE described his style by stating “Jazz, rock, and folk music peacefully coexist in Charlie Ballantine’s world”.

Equipped with an impressive body of original compositions on albums like “Vonnegut” and “Cold Coffee”, Ballantine also displays a great reverence for the jazz tradition through the inclusion of standards like ‘My One and Only Love’, ‘East of the Sun’ and an entire double album dedicated to the music of Thelonious Monk to be released September 2021. “In the vein of fellow guitarists like John Scofield, Bill Frisell, and Julian Lage, Ballantine reconciles his educational background in jazz with the stylistic background of his instrument. He approaches the gratifying tonal and harmonic language of rock/roots with the groove, ambition and improvisational focus of a jazz musician” – (JAZZIZ MAGAZINE)

2021 brings Ballantine to new heights with his most compelling albums to date. “Reflections/Introspection: The Music of Thelonious Monk” dives deep into previously untouched traditional elements as well as maintaining the modern aesthetic that has gained him widespread recognition.