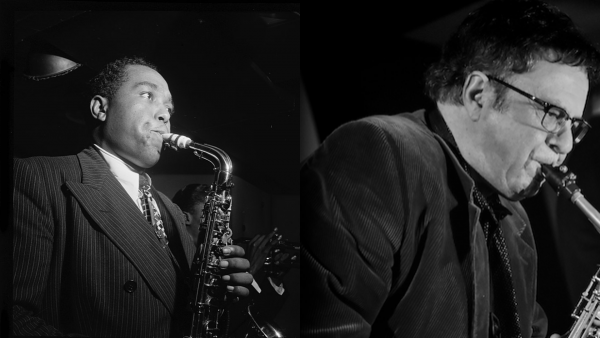 Saturday, August 29th marks the 100th birth date anniversary of one of the most significant trailblazers in the history of jazz.  The centennial of Charlie Parker offers a unique opportunity to pay tribute to the lasting legacy of his significant influence on the art form we call jazz.  The alto saxophonist brief time on earth left an indelible mark on how jazz is performed that continues today.  Nicknamed “Bird,” he ushered in the bebop sound and era of jazz.  The famed poet Jack Kerouac called him “as important as Beethoven.” Four of his recordings were inducted into the Grammy Hall of Fame including albums Charlie Parker With Strings and Jazz At Massey Hall and the songs “Ornithology” and “Billie’s Bounce.”

On this date, the actual 100th birthday of Charlie “Bird” Parker, JazzBuffalo proudly presents one of the premier saxophonists, educators, composers, and arrangers in the region for the last few decades, Dave Schiavone.  Consistently voted in the annual JazzBuffalo Poll as one of Buffalo’s favorite saxophonists, Schiavone has toured both nationally and internationally with the bands of Woody Herman, Tommy Dorsey, and Doc Severinson.  He has also performed with artists Nancy Wilson, Natalie Cole, Harry Connick Jr., Johnny Mathis, Frank Sinatra Jr., Kenny Rogers, Maureen McGovern, David Clayton Thomas, Mel Lewis, Don Menza, Louis Bellson, Gap Mangione, and Aretha Franklin, to name a few.  In addition, he has performed with the Amherst Saxophone Quartet and the Buffalo Philharmonic Orchestra. 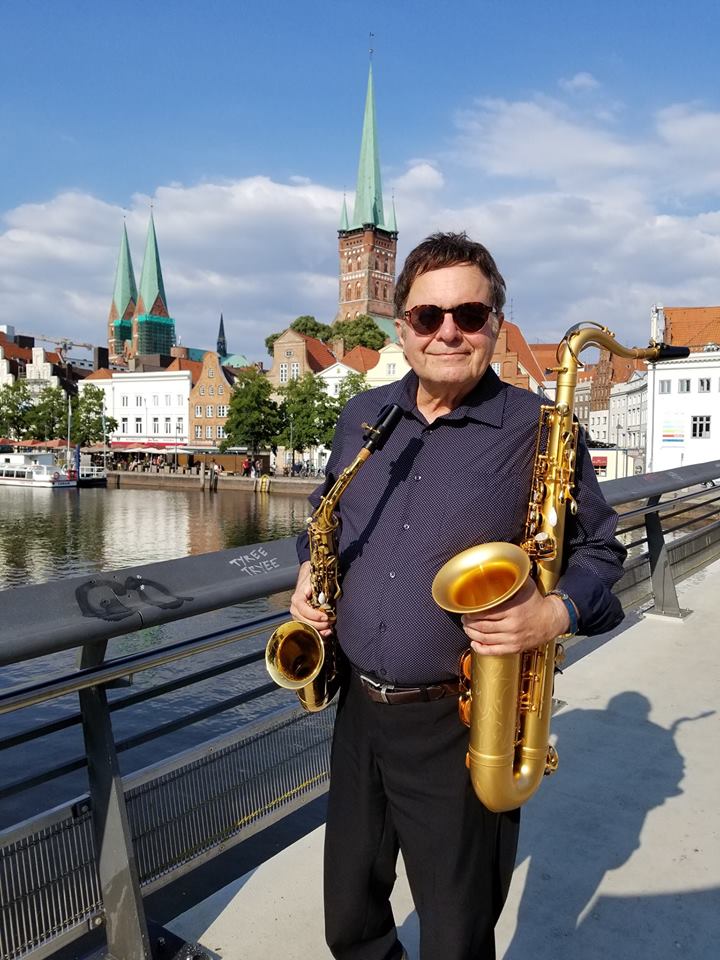 Dave is a graduate of the University of Buffalo Music School and also attended Berklee College of Music in Boston. In addition, he served for three years as a saxophonist and flutist in the 324th and 327th U.S. Army Bands.

Dave resides in the Western New York area where he performs in a variety of musical settings. He also runs an extensive private teaching practice.

From 1995-2015 Dave was a professor of Music at the University at Buffalo, Buffalo State, Canisius College, and Villa Maria College. He was an instructor of Saxophone, Flute, and Clarinet, as well as directing Jazz Ensembles, Jazz Combos, and Saxophone Quartets.

Since 2008, Dave has also resided in Ratekau Germany, in Schleswig-Holstein, where he performs and teaches. He has performed in Lubeck as well as Hamburg.

On this date, Dave Schiavone will lead a program commemorating the music of Charlie Parker.  Performing some of Parker’s most influential songs in a celebration marking the 100th birthday of Charlie “Bird” Parker.  Joining Dave will be George Kane on guitar, Wayne Moose on bass, and Tom Kapserek on drums.