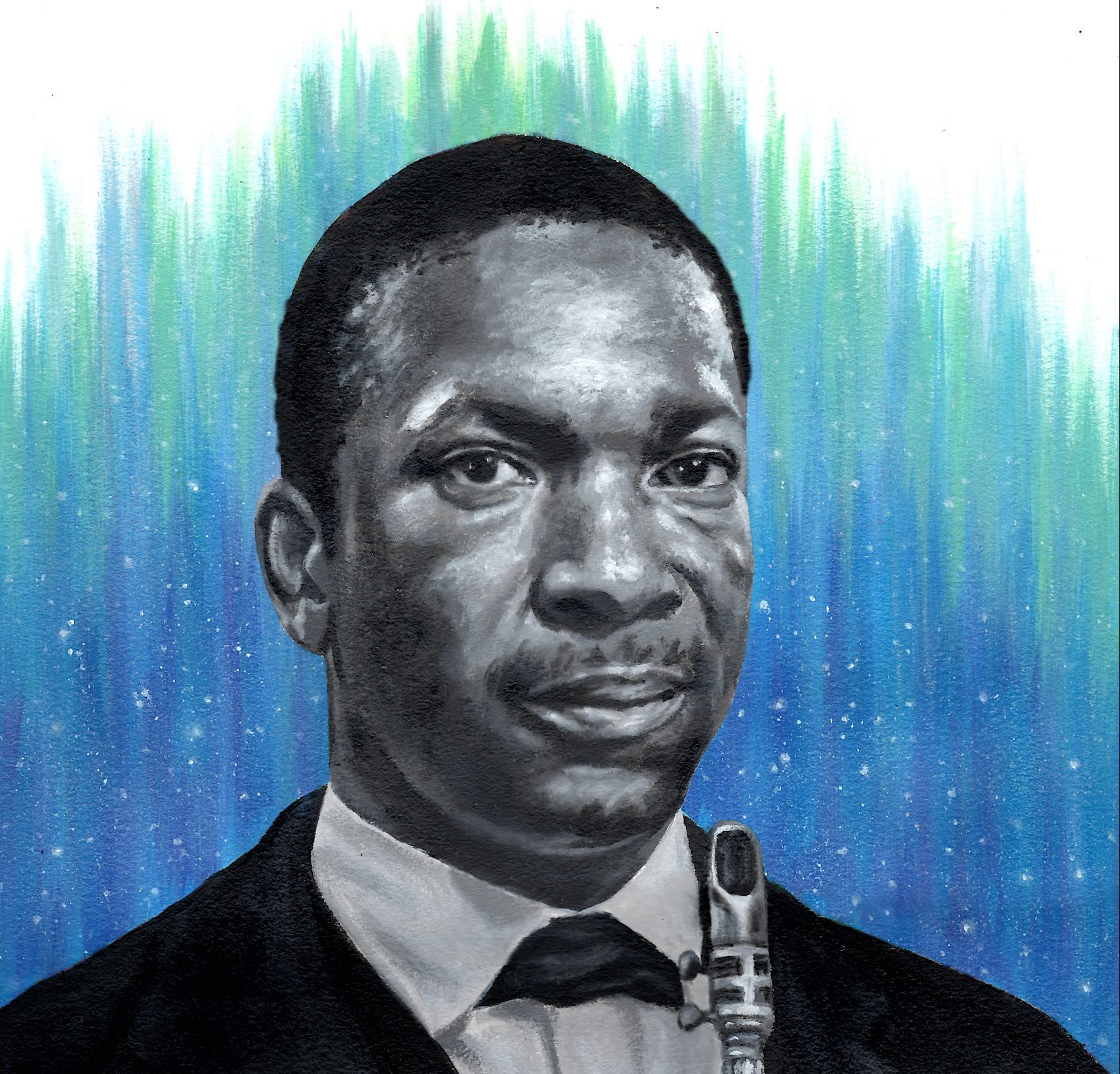 Lundy has also played on other jazz artists’ recordings, including albums by John Hicks, Bobby Watson, the Steve Nelson Quintet and Johnny Griffin. In the late 1980s, he briefly stepped out of the background and issued Just Be Yourself (1988). A decade later, with Justin Time Records, he released Against All Odds (1999) and Purpose (2002). Both albums feature pianists John Hicks and Anthony Wonsey. Lundy’s arrangement of “Walk With Me”, recorded by the ARC Gospel Choir, was sampled by rapper Kanye West and became the Grammy Award-winning hit Jesus Walks.

Emilio Modeste is a young, New York-based tenor saxophonist and was a member of the late Wallace Roney’s Quintet for the final three years of his life. Born in Virginia, Modeste started very early on the violin, moving to the piano and drums quickly, until he picked up the saxophone at the age of eight and never looked back. Modeste has since shared the bandstand with world-renowned musicians including: Ron Carter, Jimmy Cobb, Buster Williams, Stanley Clarke, Patrice Rushen, Lenny White, Gary Bartz, Steve Turre, Christian McBride, Rene McLean, Antoine Roney, Donald Harrison, and many more.

Music has always been a part of Wallace’s family pedigree. His father being the late world-renowned trumpeter Wallace Roney, as well as his mother being universally acclaimed pianist Geri Allen.

Growing up in a household full of music, it wasn’t long before Wallace took a serious interest in playing the trumpet. His idols included trumpet giants such as Kenny Dorham, Miles Davis, Freddie Hubbard, Woody Shaw, Lee Morgan, etc. At age 10 after showing enormous interest in playing, and a willingness to study harmony, his father gifted him his very own horn.

Since then, Wallace has shared the bandstand and garnered the approval of many legends the likes of which include Chick Corea, Jimmy Heath, Charles Tolliver, Lenny White, Buster Williams, Jack DeJohnette, and the late great Ornette Coleman just to name a few. Wallace, a graduate of the prestigious Oberlin Conservatory of music, continues to play in numerous venues and performance spaces across the U.S and internationally, and remains a sought-after trumpeter in the New York/New Jersey area.

Musician extraordinaire, Terreon Gully is one of the most influential artists of his generation. Widely recognized for his creativity, versatility and authenticity, Terreon is in high demand. His innovative and distinct sound has inspired artists such as Dianne Reeves, Christian McBride as well as Stefon Harris to make him a member of their bands. Originally from East St. Louis, Illinois, Terreon refined his musical talent in New York City, after completing college at the University of Houston in Houston, Texas. Currently, Terreon makes Atlanta, Georgia, his home, where he continues to enhance and develop his craft.

A fully tenured jazz piano legend who has served with the Count Basie Orchestra, the Duke Ellington Orchestra, as a sideman extraordinaire, and as leader of his own ensembles. Renowned as performer, composer, band leader and teacher, Caldwell presided over the ivory 88s for the Basie Orchestra when the group won a “Best Large Jazz Ensemble Performance” Grammy in 1996. He’s one of the pre-eminent swing players in modern jazz and instrumental in co-organizing the annual Coltrane celebration at the Burchfield Penney.

Coltrane 2021 is co-presented by the Pappy Martin Legacy Jazz Collective and Burchfield Penney Art Center at SUNY Buffalo State with the generous support of the Cullen Foundation.