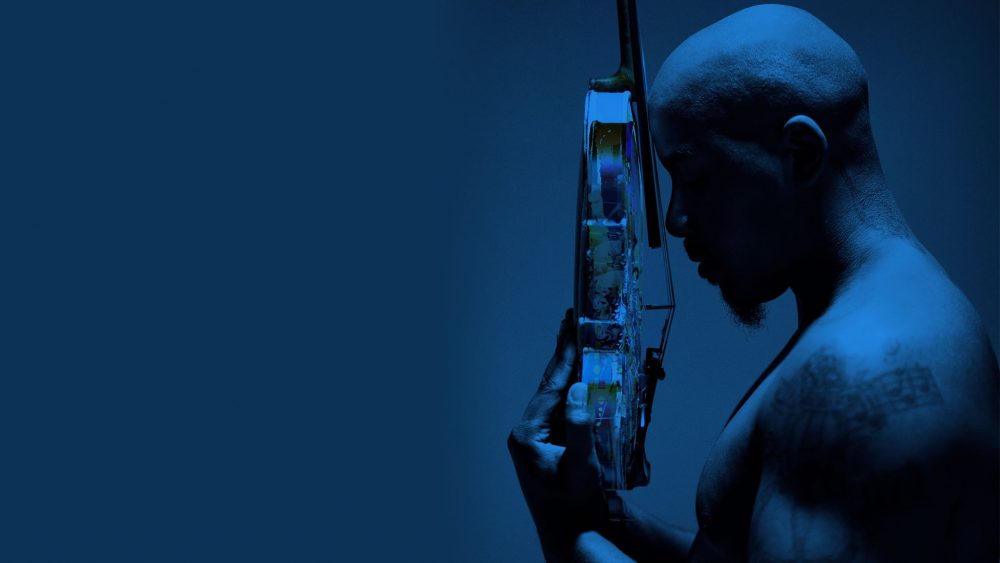 On March 27, the Performing Arts Center welcomes acclaimed violinist Damien Escobar on his “Elements of Love Tour”. The NCAACP Image Award nominee and Billboard chart topping artist first got national recognition performing with his brother in the group “Nuttin but Stringz” on NBC’s Americas Got Talent. He released his first solo album “Sensual Melodies” in 2013 and made appearances on “The Today Show” and Oprah Winfrey’s “The Life You Want” tour. And after the release of his second album “Boundless,” Damien has gone on to inspire change and spread positivity through his music by sharing uplifting messages and telling unfiltered personal stories to sold out shows across the country.