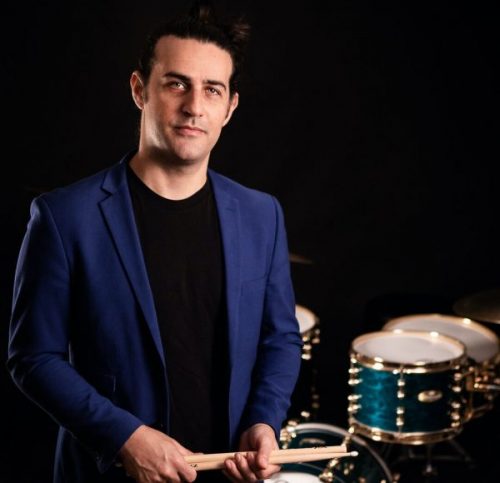 We welcome to Buffalo the Grammy® Nominated Dan Pugach Nonet for an afternoon of award-winning large ensemble jazz!  Featuring original compositions and unique arrangements led by one of the premier next-generation drummers, composers, and arrangers in jazz.

Dan Pugach is a GRAMMY® nominated drummer and composer living in Brooklyn, NY. He was born in Israel and moved to the United States in 2006. He served as the drummer for The Air Force Band in the IDF while attending the Rimon School of Jazz at the same time. He received a Bachelor of Music Degree from Berklee College of Music, where he studied with Terri Lynn Carrington, Hal Crook, and Joe Lovano, and an M.A in music from the City College of New York, where he studied with Mike Holober and Scott Reeves. 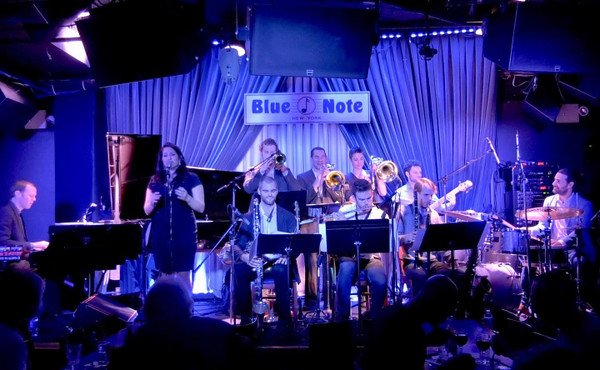 He is the leader of The Dan Pugach Nonet, a nine-piece ensemble playing his original music and his arrangements. This ensemble tours regularly and has played at Bird’s Eye Basel, The Zone in Tel Aviv, Blue Note Jazz, The 55bar, Smalls Jazz Club, The Jazz Loft, The Jazz Estate, and Stowe Jazz Festival among respected Performing Arts Theaters across the nation.

His debut 2018 nonet release “Plus One” on UNIT Records has made it to the top 20 jazz radio charts and includes Dan’s arrangement of Jolene/Dolly Parton which was nominated for a GRAMMY ® in Best Arrangement, Instruments with Vocals, alongside vocalist Nicole Zuraitis.

In 2019 he won the BMI Charlie Parker Composition Prize/Manny Albam Commission as part of the BMI Jazz Composers Workshop.