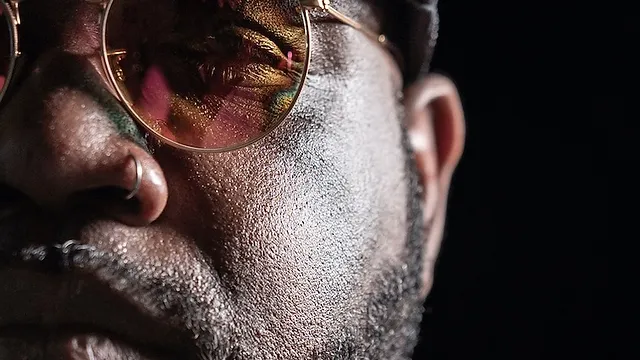 David Jonathan & The Inner City Bedlam is a live array of different jazz inspired styles of music that catalogues the 400 year anniversary of the Transatlantic Slave trade. It displays the many different styles of music that African and Caribbean peoples brought over in the journey to America. It overflows with tones of social justice reform, love, happiness, and anger of a past that has yet to be repaired.

David Jonathan & The Inner City Bedlam return after releasing their freshman project “400” which speaks of the 400-year anniversary of the transatlantic slave trade and the vast styles of music brought over. ICB still provides provocative music of injustice of system that is yet to be repaired.