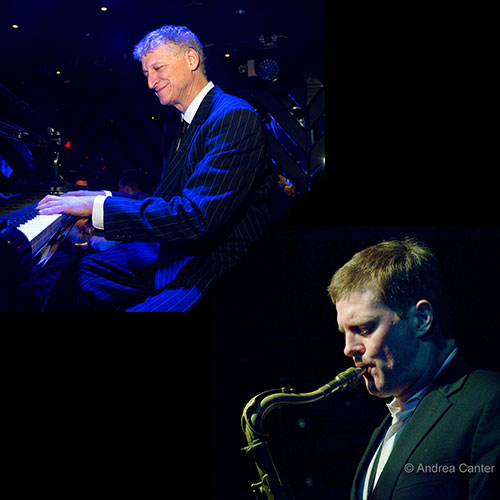 The New Jersey pianist has had a long career as one of the area’s swingingest pianists. His band features NY all-stars with renowned tenor saxophonist Eric Alexander, bassist Joe Martin and the incomparable drummer, Billy Hart.

One evening on a gig, pianist David Kikoski was told by his saxophonist, “man you are in ‘K-Mode’ tonight.” David loved the reference immediately. Subsequently, that sobriquet evolved into “Kayemode” as it became not just the title of a 2016 album, but also the name of his band. It is true that Kikoski can frequently get into that hard-core beast-like state of effervescent, muscular swing.

On this date, along with preferred rhythm section mates Joe Martin on bass and the splendid, venerable drummer, Billy Hart, is tenor saxophonist Eric Alexander, who has been a South Florida JAZZ favorite for several years, now making his fourth appearance. Alexander is one of the most respected and also prolific artists on the jazz scene. 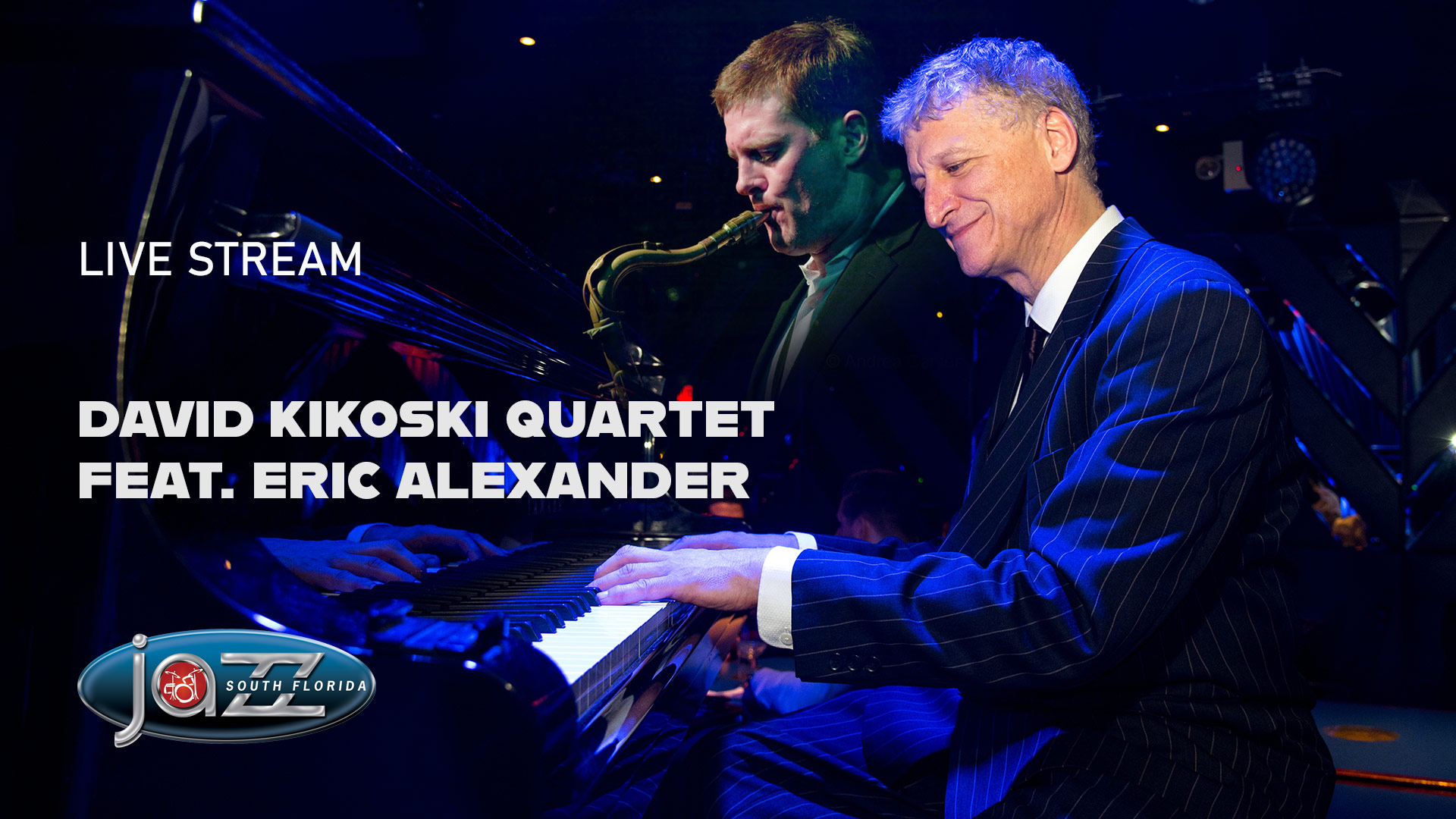