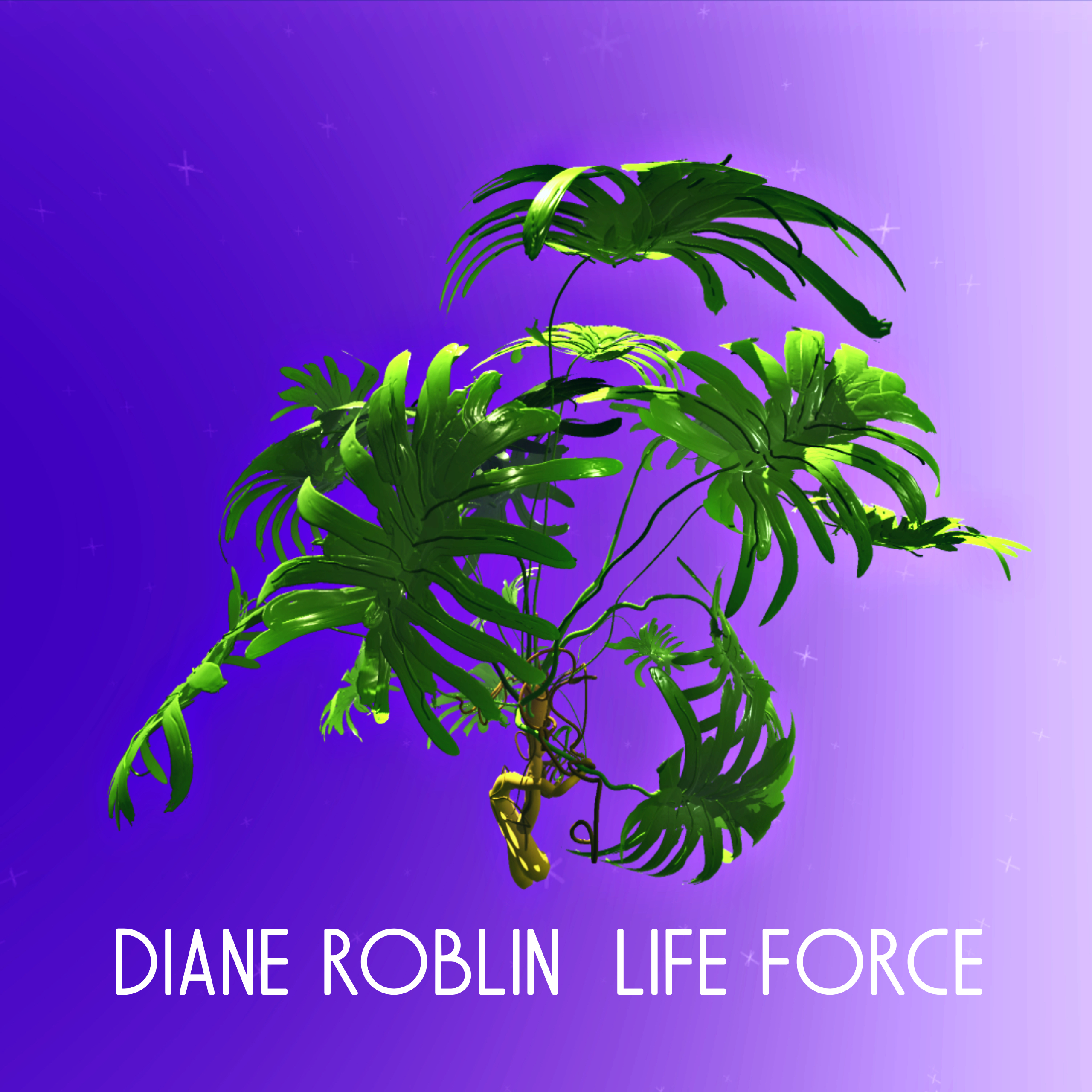 “This much anticipated recording proves once again Diane Roblin has something unique to offer jazz fans. Fascinating compositions with a virtuosic ensemble of Canadian hotshots.” Jaymz Bee, JAZZFM.91

Back On Track brings the funk with Diane on the Fender Rhodes as does Feeling Good, which explodes with all horns jointly improvising and a dynamic drum solo. Suspend Yourself takes the listener into a world of 7/4 expanding the imagination and Ballad in 3/4 features the haunting sound of the bass clarinet which resonates beyond the last note. Snowy Day’s stunning horn arrangement by Bruce Cassidy takes her beautiful ballad to epic heights. Bela, Modal Moods and Reprise of Snowy Day are three expressive duos with grand piano and upright bass. They provide a stage for Diane’s unique style which is influenced by classical, funk and jazz (Debussy, Bartok, McCoy Tyner, Herbie Hancock, Cecil Taylor).

Born in Buffalo NY and living in Toronto Diane has had an interesting musical trajectory. She has performed domestically and abroad with diverse bands and as a solo artist from Toronto’s Jazz Bistro, Ronnie Scott’s in London and Antibes-Juan les Pins. Diane also spent time with the Karl Berger/Ornette Colman workshop in Woodstock (NY) and NYC as well as with the Dutch Improv Academy in Amsterdam with Hans Bennick.