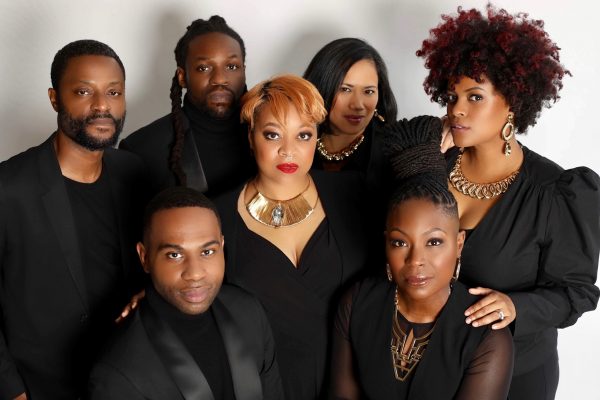 “Power, poise and passion reign supreme in this pairing of voice and strings that celebrates the legendary—and at times uncharted—canon of Nina Simone. Drea D’Nur (Vocalist, Pianist) and House of Rootstock (Strings, Arrangements) share center stage in this uniquely intimate and newly orchestrated songbook of Nina’s Love Songs, Blues and Protest Music.” Reviews: “The audience was spellbound by the vocals and arrangements. Nina Simone’s fire and tenderness were on full display.” — The Schomburg Center for Research in Black Culture “The music is characterized by sweeping chamber style arrangements whereby the audience is swept up into the beauty of orchestral strings.” — JazzBuffalo