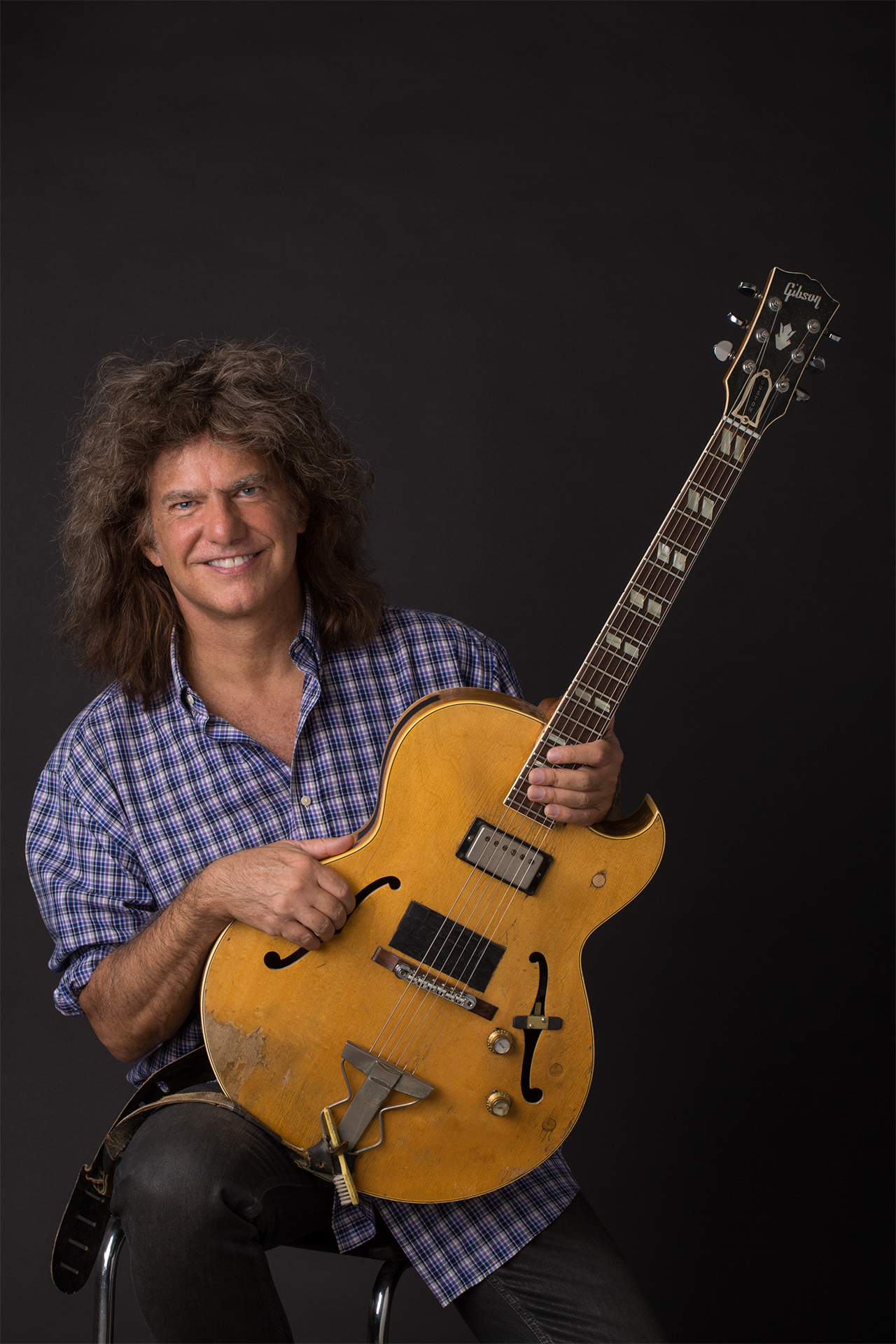 It is one thing to attain popularity as a musician, but it is another to receive the kind of acclaim Pat Metheny has garnered from critics and peers. Metheny has won 20 Grammy Awards, countless polls as “Best Jazz Guitarist,” three gold records and in 2015 was inducted into the Downbeat Hall of Fame becoming only the fourth guitarist to be included and its youngest member. He continues to be one of the brightest stars of the jazz community, dedicating time to both his own projects and those of emerging artists and established veterans alike, helping them to reach their audience as well as realizing their own artistic visions.

Pat Metheny is launching a new playing environment called “Side Eye” for this upcoming season. Pat explains “I wanted to create an ongoing setting to feature a rotating cast of new and upcoming musicians who have particularly caught my interest along the way. The first edition of Side Eye will feature James Francies (keyboard, piano) and drummer Nate Smith.