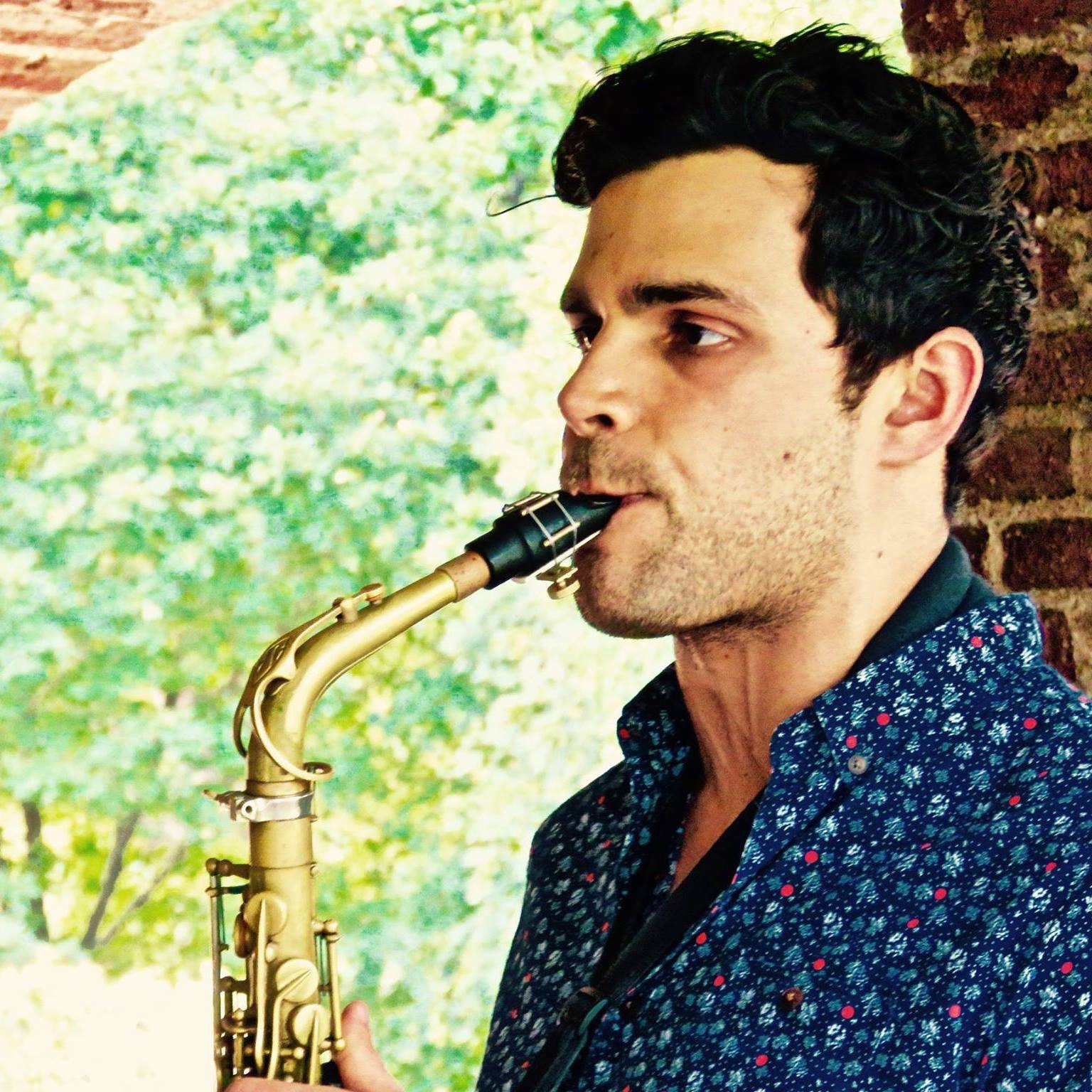 Admission is $5 at the door.
Refreshments will be provided. 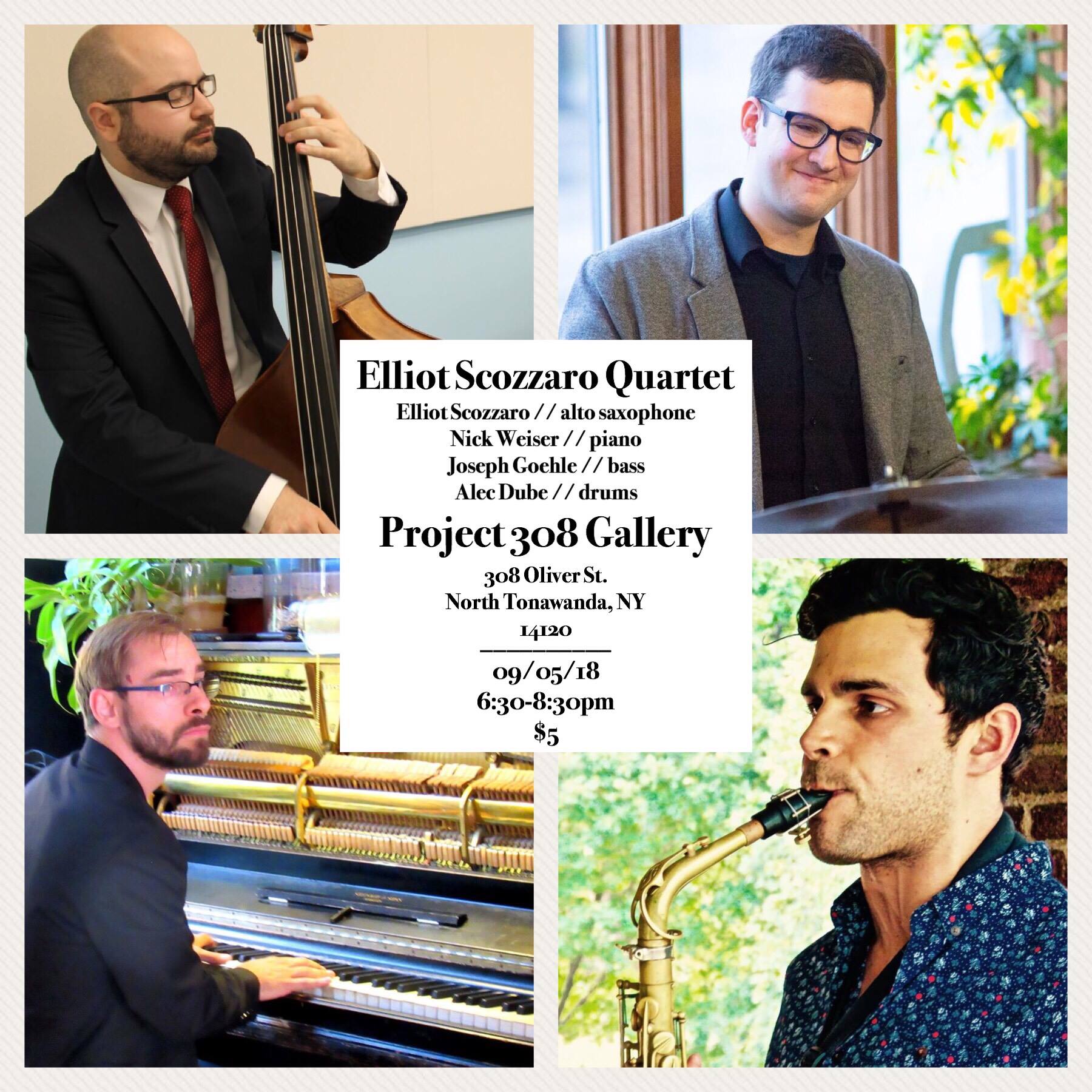 Elliot Scozzaro is a saxophonist and educator from Buffalo, NY. Throughout his early years in WNY, Elliot was a member of the Eastman Youth Jazz Orchestra and received an Outstanding Soloist Award at the Charles Mingus High School Competition and Festival in 2010. He went on to earn a Bachelor of Music at Capital University in Columbus, OH, where he studied with Dr. Michael Cox. At Capital, Elliot won the Kenneth R. Keller and Nicholas J. Perrini awards for outstanding performance. In 2012, he was named lead alto saxophone in the Jazz Education Connection of Ohio Intercollegiate Jazz Ensemble, directed by Vaughn Wiester.

Following his time in Columbus, Elliot received a Master of Music in Jazz Studies at the University of North Texas, where he played lead alto saxophone in the seven-time Grammy-nominated One O’ Clock Lab Band. As a member of the One O’ Clock, Elliot headlined the Generations in Jazz Festival in Mount Gambier, Australia, was featured as a soloist on Lab 2016 and performed with Dennis Mackrel, James Morrison, Danilo Perez, and Sean Jones. While at UNT, Elliot also served as a Teaching Fellow of Saxophone, directed the Five-O’ Clock Lab Band, and studied under Brad Leali.