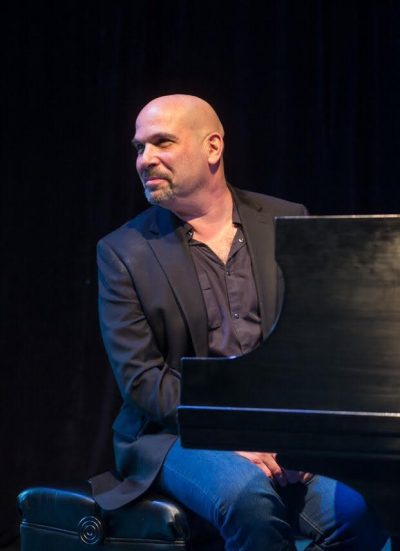 Eugene Uman is the director of the Vermont Jazz Center and performs as a pianist in numerous projects. His June concert is a representation of a year’s worth of composing and collaborating with various musicians and an opportunity for him to assemble a band that manifests his vision and unites his musical influences. He will be performing with vocalist Wanda Houston, bassist David Picchi and drummer Jon Fisher. Uman’s energetic playing and writing style is flavored with the Latin rhythms that he has absorbed during his tenure living in Colombia where he initiated the jazz studies programs at la Universidad de EAFIT and el Colegio de Música de Medellín. Several of his compositions employ forms and grooves adapted from Colombian music such as cumbia, pasillo, puya, bambuco, and currulao. They are also strongly influenced by his bebop mentors: Sheila Jordan, Howard Brofsky, Mike Longo and Jimmy Heath as well as by the sounds of his youth when he played in rock and blues bands. Uman’s compositions draw from a vocabulary of modern jazz, hard bop, rock, soul, Latin American rhythms and gospel; listeners can expect a “convergence” of the music he loves in a mash-up of styles where groove is king.

There will be a 15-minute interview of Uman conducted by Tom Reney discussing Uman’s 20+ year tenure at the VJC immediately preceding the show. 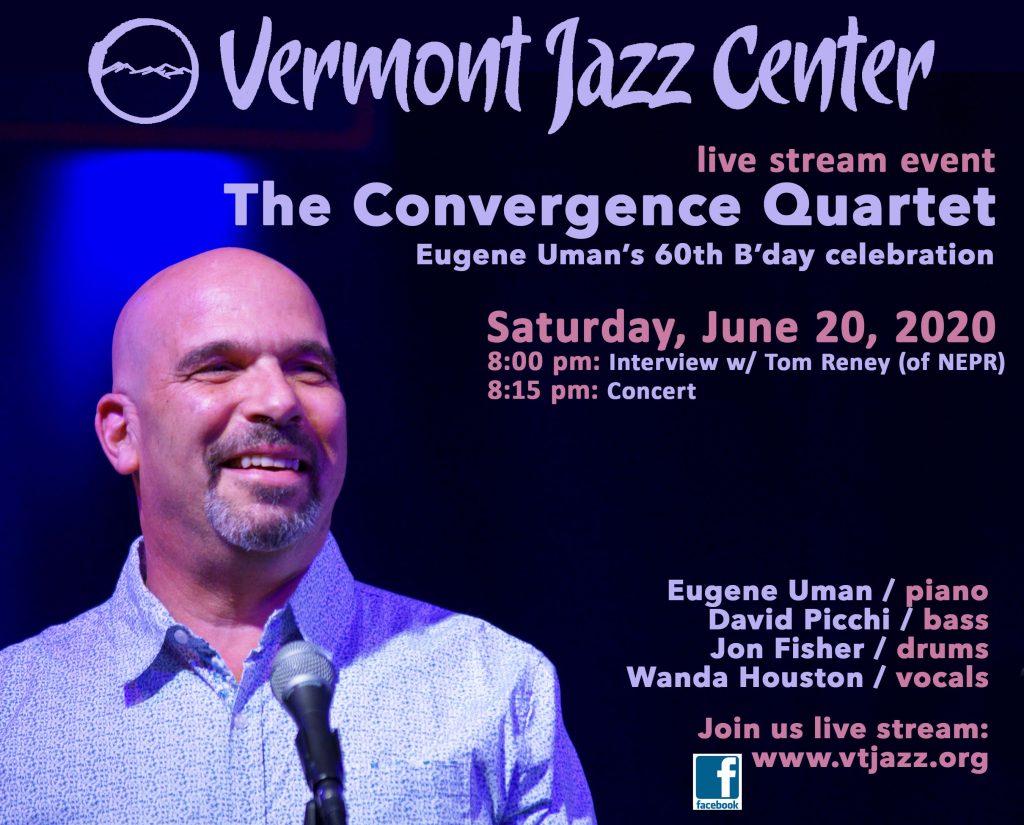