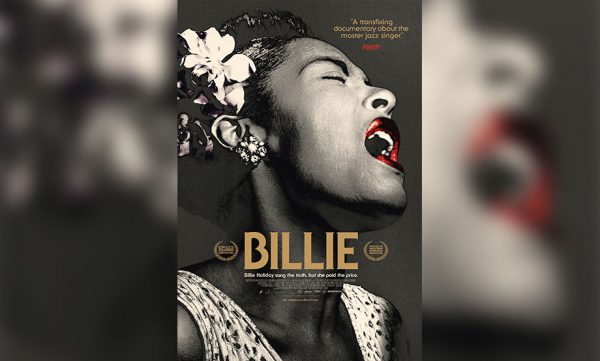 Join us for a free exclusive screening of Emmy-nominated director James Erskine’s new documentary BILLIE, just days ahead of its theatrical and virtual release.

The screening will be followed by a live online Q&A with director James Erskine and executive producer Michele Smith, Vice President of Estate and Legacy Brand Management at Concord, and manager of the Billie Holiday Estate.

BILLIE draws upon hundreds of newly unearthed interviews conducted in the 1970s by late journalist and to-be Holiday biographer Linda Lipnack Kuehl with jazz luminaries—including Count Basie, Tony Bennett, Charles Mingus and Sylvia Syms—with Holiday’s friends and lovers, even with the FBI agents who kept her under surveillance. The film is rich with archival film and photos, with key footage colorized and brought to life as never before. Raw and unflinching, BILLIE captures an untold story of exploitation, racism, addiction and politics, and offers a rare look at the tumultuous and tragically brief life of the woman behind one of music’s most influential artists.

The Q&A can be accessed anywhere in the world but please note that the documentary can only be streamed in the United States for 48 hours after the start time. We’ll send you a notification when the screening is about to begin.