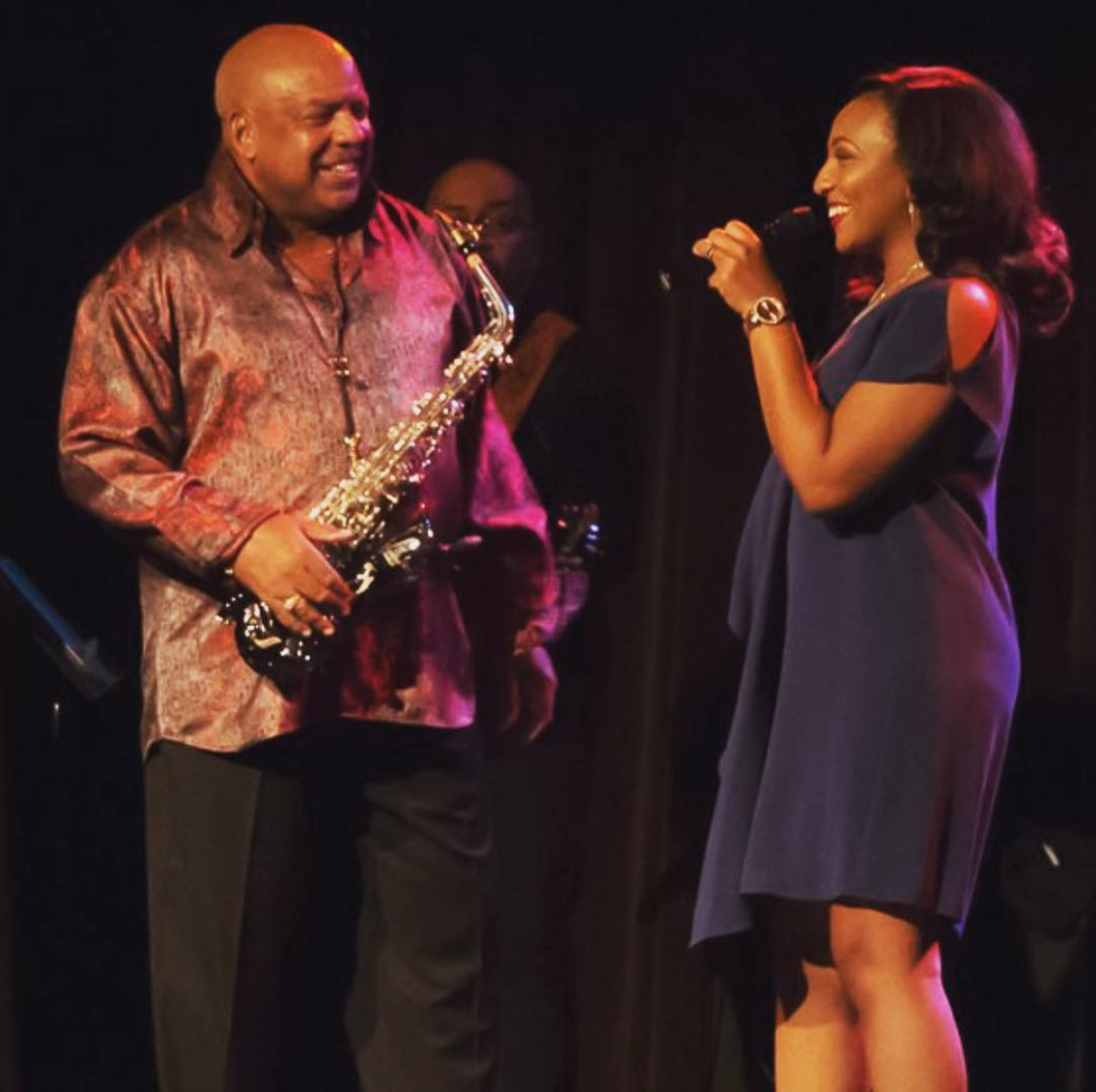 Saxophonist Gerald Albright was already an accomplished saxophonist by the time he enrolled at the University of Redlands, but he switched to bass after he saw Louis Johnson in concert. Playing both sax and bass, he became the consummate session and touring musician in the 80s, working with everyone from Anita Baker, Ray Parker, Jr., Atlantic Starr, The Temptations and Maurice White to Les McCann, Teena Marie, the Winans and Whitney Houston.

He launched his solo career in the infancy of what became the smooth jazz format, with Just Between Us in 1987 and has been a core part of the genre with chart-topping albums, countless radio hits and as a member of many all-star tours, including Guitars & Saxes and Groovin’ For Grover. In the late 90s, he fronted a big band for and toured with pop star Phil Collins and did a dual recording with vocal great Will Downing called Pleasures of the Night. Between his last two Grammy-nominated solo albums Pushing The Envelope (2010) and Slam Dunk (2014), he enjoyed hit collaborations with two huge hits – “24/7” with guitarist Norman Brown and “Summer Horns” by Dave Koz and Friends (including Mindi Abair and Richard Elliot), which were also Grammy-nominated for Best Pop Instrumental Albums.

Gerald will be joined on stage by his very talented daughter, Selina Albright, who developed her onstage charisma and vocal technique from being exposed to legendary artists, such as Whitney Houston, Take Six, Ella Fitzgerald, Dinah Washington, Beyonce, Lalah Hathaway, and Tina Turner. Her intimate, connective style comes from experiences and aspirations from her own life, so that when you listen to her music you are introduced to a private piece of who Selina Albright is, has been, or is becoming.

Selina Albright has graced the stage the world over with many artists, such as pianists Jeff Lorber, George Duke, Joe Sample, Brian Simpson, Brian Culbertson, Keiko Matsui, and David Benoit; guitarists Peter White, and many more.

Sit back and enjoy this very special evening and the very first Albright Family Christmas Tour! It will be filled with your favorite songs of the season. The Albrights look forward to celebrating Christmas with you at the Performing Arts Center.