Give Love with Saxophonist Adrian Crutchfield – A Virtual Concert Event 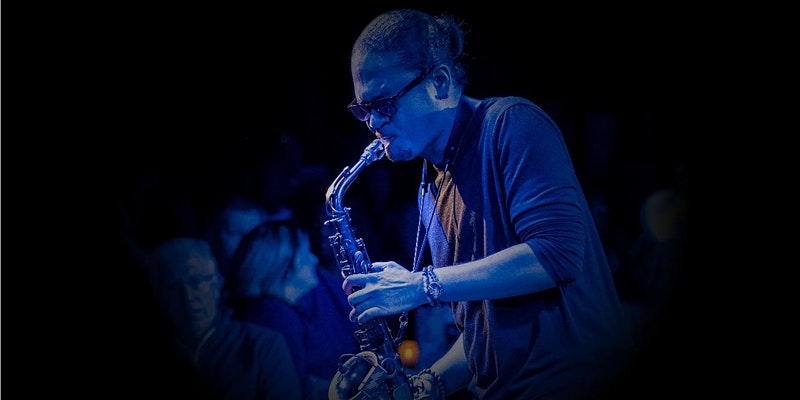 Join us online as Adrian celebrates the influence of African American music and the artists who have driven social change, awareness, pride and the celebration of a diverse nation all while encouraging peace and love for one another. This show will be entertaining, uplifting, and fulfilling; don’t miss it!

Adrian Crutchfield is known around the world for his neo-soul sound – creating music in a variety of genres such as jazz, R&B, pop, funk, soul, hip hop, and fusion. His high energy show brings a diversity to jazz never seen before with music for every generation! Adrian takes pride in bringing a new and powerful sound, merging jazz with today’s pop and hip hop.

Adrian Crutchfield has taken the world by storm in recent years, not only as the last sax player to perform and record with Prince, touring the world and being featured on Prince’s last three albums, but also touring domestically and internationally with acts such as Lionel Ritchie, Bette Midler, and Cee Lo Green!