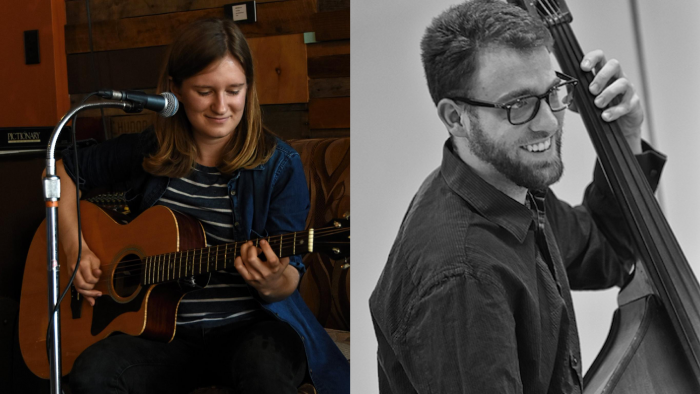 The !st Saturday Jazz Brunch at The Hollow Bistro and Brew kicks off with the dynamic duo of Grace Lougen and Ed Croft.  Two of the region’s finest musicians in the jazz and blues genres.  CALL 716-759-7351 for reservations! 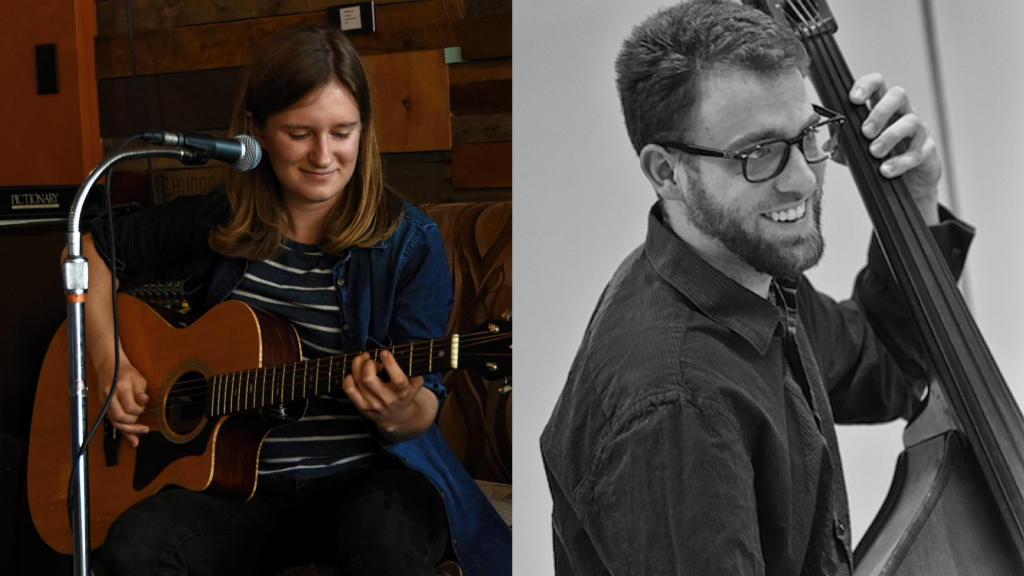 Grace Lougen is an accomplished and sought-after guitarist, songwriter, and vocalist from Buffalo, NY. She plays intense, tasteful solos that take listeners on journeys to special places where they never want to leave. Lougen was voted “Buffalo’s Best Blues Guitarist” and “Best Original Solo Act” by the Buffalo Night-Life Magazine and “Best Female Performer” by the Sportsmen’s Americana Music Foundation. She is active on the music scene playing out nearly every night. Lougen also tours in Europe and the US with award-winning bandleader Robert Parker in his band Freightrain, and Grace Stumberg, an incredible artist who also serves as Joan Baez’s background vocalist.

Grace Lougen has shared the stage with many national acts including The Indigo Girls, Albert Cummings, Selwyn Birchwood, Devon Allman, Will McFarlane, and the late Leon Russel. She also travels as a guitar tech for folk legend, Joan Baez. In the studio, Lougen has contributed her songwriting and guitar playing to over a dozen full-length records. From the thousands of shows she has played, the many records released, and the countless artists performed with, Grace has developed into a first-rate, well-rounded musician.

Ed Croft started his career playing in the New York City subways with famed blues musician Carolina Slim. From there, he began playing local shows with his rockabilly band, The Moonshiners. Upon graduating from high school, he pursued a Bachelor’s degree in Music Education from SUNY Fredonia, which he completed in 2013.

It was here that Ed had the chance to perform and study with local legends such as Tom Gestwicki, John Bacon, Bruce Johnstone, and more, including an orchestra concert with Yo Yo Ma. Before he’d completed his studies at Fredonia, he began a career as a touring musician starting with two years traveling with celtic rock band The Town Pants, and touring for another two years with bluegrass band The Jakobs Ferry Stragglers.

In December of 2017, Ed became one of the founding members of The Tim Clarke Soul-tet. This ensemble presents rarely heard soul-jazz classics, along with original compositions that expand on the genre’s tradition. At the core of this group’s sound are two legends of the genre: Greg Millar (Ronnie Foster, Charles Earland) on guitar, and Darryl Washington (Groove Holmes, Charles Earland, Grover Washington Jr.) on drums.

​Ed won the 2018 JazzBuffalo Poll for Best Acoustic Upright Bassist (repeat from 2017), Rising Star, and the John Hunt Jazz Artist of the Year awards. The results of these awards are decided on by residents of the city of Buffalo and all of Western New York.