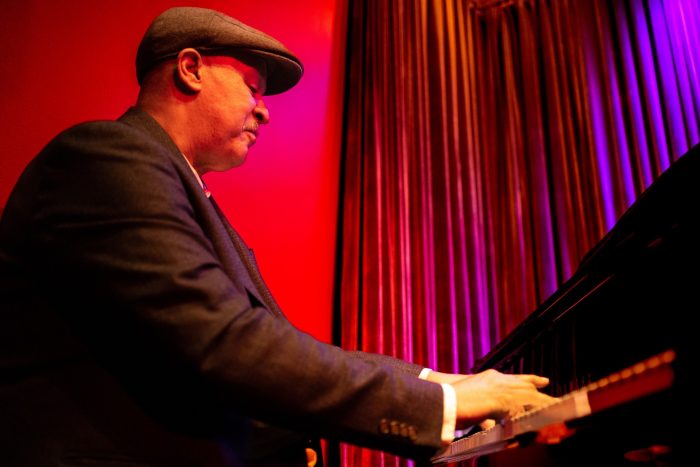 C.S.A. Nominee 2021 Achievement in Music Original Song – The Cuban Film, winner of the Louis Applebaum Composers Award, Hilario Duran, is well-recognized for his piano playing and composing skills. Cuban-born Hilario Duran grew up in Havana into a musical family surrounded by various musical influences. His first work as a professional musician was Cuba’s Los Papa Cun-Cun Ensemble. Later on, in the 70’s, he was Chucho Valdes’ chosen successor in Cuba’s most modern big band, ‘Orquesta Cubana de Musica Moderna’. Hilario was also a pianist, arranger, and composer of Arturo Sandoval Group. In 1990 Hilario was the band’s director of the group called Perspectiva, formed with Arturo’s band’s remaining members when Sandoval immigrated to the U.S. Since arriving in Canada, Hilario has made a name for himself. He is a multi-Canadian Juno Award winner and nominee; an American Grammy nominee; a multi-Canadian National Jazz Award winner and nominee; and the proud recipient of the 2007 Chico O’Farrill Lifetime Achievement Award, from Latin Jazz U.S.A., for his outstanding contributions to Afro-Cuban Jazz and Latin Jazz. In addition, he has recently been recognized as the winner in the Latin Jazz category of the Latin Awards Canada 2020, 6th Edition. After making his mark in Cuba, Duran continued to essay his skills as a pianist, producer, composer, arranger and musical director of remarkable virtuosity. He is one of Cuba’s premier exponents of Latin Jazz Cuban-Canadian jazz pianist Hilario Duran is a fixture on the Toronto music scene. Duran immigrated in 1998 to Canada and was named ‘One of the Ten Most influential Hispanic Canadians’ in 2009. Also, Hilario has been named Best Artist of the Year 2013 by the Toronto Musicians’ Association and the 2014 Best Vision Award Winner (Premio a la Trayectoria). Hilario Duran represents an essential aspect in Contemporary Cuban music and Cuban music history; he is a virtuoso player, arranger, composer and bandleader in his own right.