Kevin Hall at Jazz at Chandlerville 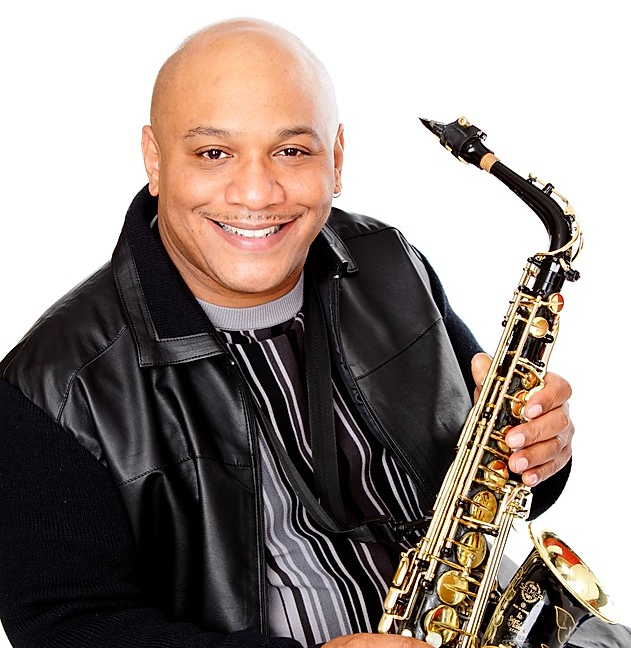 JazzBuffalo is excited to present jazz artist, saxophonist, arranger, and composer Kevin Hall.  Hall will make his Jazz at Chandlerville debut with his soulful and smooth jazz music that blends soul, R&B, jazz, and contemporary jazz into an infectious blend.  Kevin Hall will present new music and previous music that has hit the Billboard Smooth Jazz List! 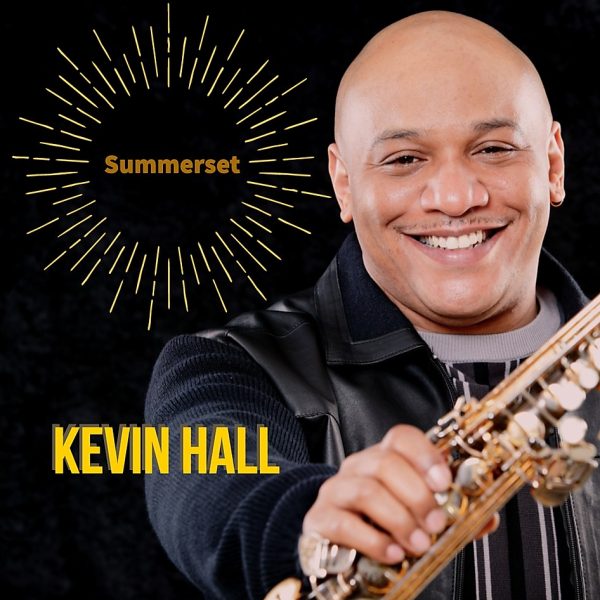 Growing up on Buffalo NY’s west side, in a very diverse melting pot of cultures, Kevin learned his appreciation for the many styles of music that have helped shape who he is today. From such influences as Grover Washington Jr, David Sanborn, George Benson, Grant Green, Charlie Parker, John Coltrane, Michael Jackson, The Police, Chicago, Kiss, and Supertramp just to name a few, Kevin’s eclectic tastes have helped to give his smooth jazz a freshness and a distinct sound that’s appreciated by all who hear him play.

Kevin has opened up for such groups as Pieces Of A Dream, has appeared with Fred Hammond & The RFC on the Fox Family Network, and was the original saxophonist for the nationally touring Dave Matthews tribute band The Dreaming Tree and is currently the saxophonist for David M Miller and The Other Sinners. Kevin studied music at the University of Buffalo and has studied privately with Alvin Sheppard and Buffalo sax icon Dave Schiavone

Currently, Kevin is in the midst of recording and releasing his first-ever solo cd project “Hallism”. He is hard at work with one of Buffalo’s young and upcoming musical talents to deliver, what should be, one of the more exciting local releases of the year.

Many artists struggle to establish their musical identity, laboriously trying on different musical styles like a piece of clothing, looking to find what fits. But there are others that emerge fully formed, in full command of their craft, their identity and their music. Kevin Hall fits firmly in the latter category. His new upcoming EP, “Why Not”, is a captivating and moving debut that heralds the arrival of a gifted and significant new talent in the Smooth Jazz genre, one whose music feels familiar in the best possible way, while striking out on its own territory.

So, keep your eyes and ears open because big things are on the horizon for Kevin Hall, and you’re all invited to help him make the journey………..

Get tickets directly below without leaving the JazzBuffalo website!
Or, click on the orange purchase tickets to go directly to Eventbrite!
+ Google Calendar+ Add to iCalendar