In Your Own Backyard hosted by TD Niagara Jazz Festival 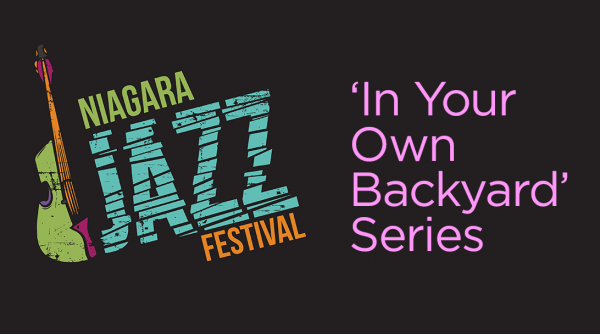 Enjoy the live-streamed performance with our compliments. Donations in support of our Festival and our artists are gratefully accepted. Follow the link to our PayPal Giving Fund Charity Page: https://www.paypal.com/ca/fundraiser/charity/3956091

Join us this Friday evening, May 1, 2020, at 7:00 pm for another Facebook Live installment of our “In Your Own Backyard – Piano Series” featuring Roberta Hunt 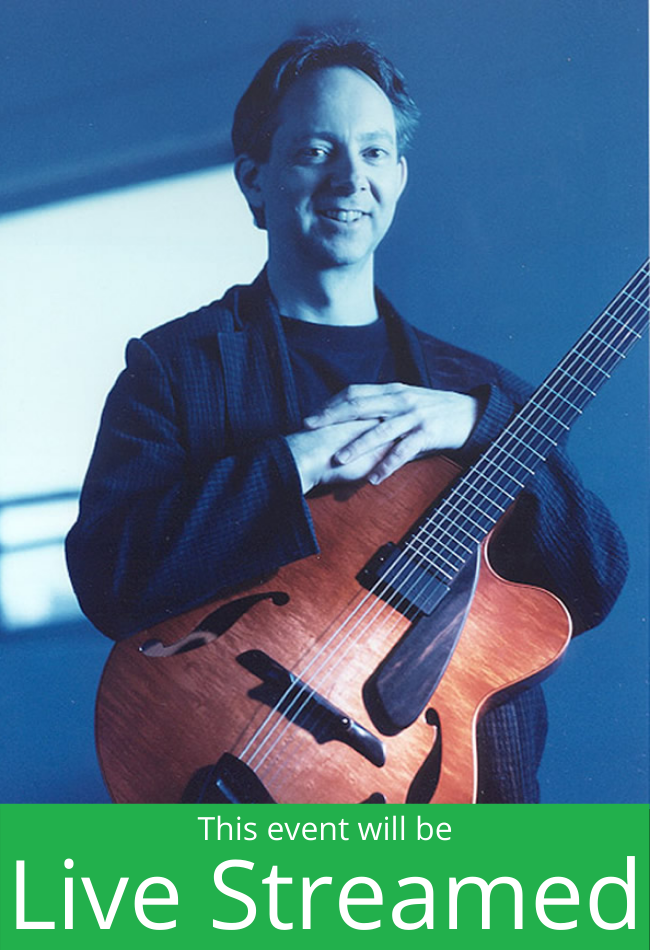 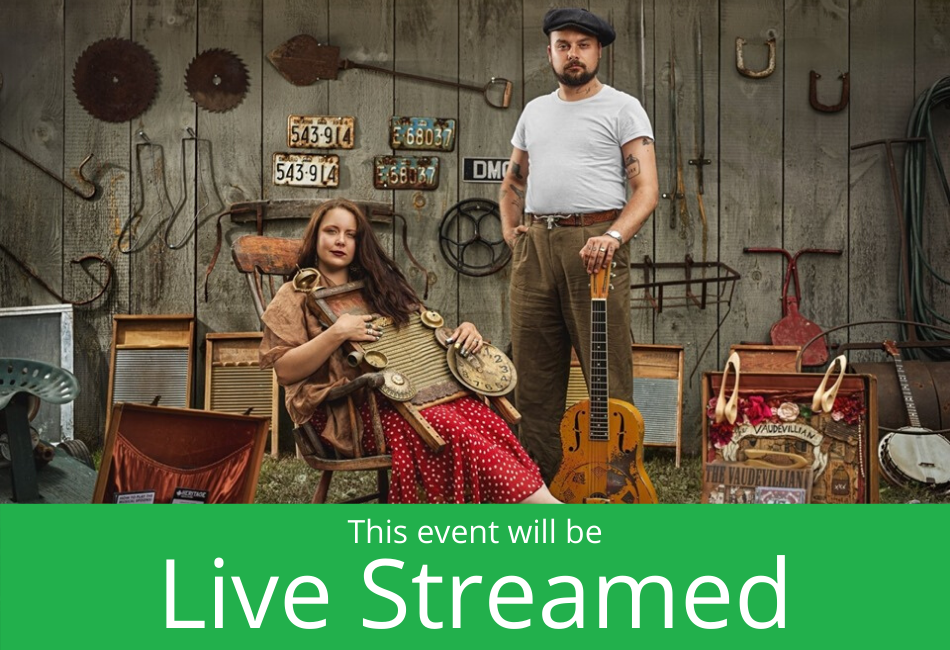 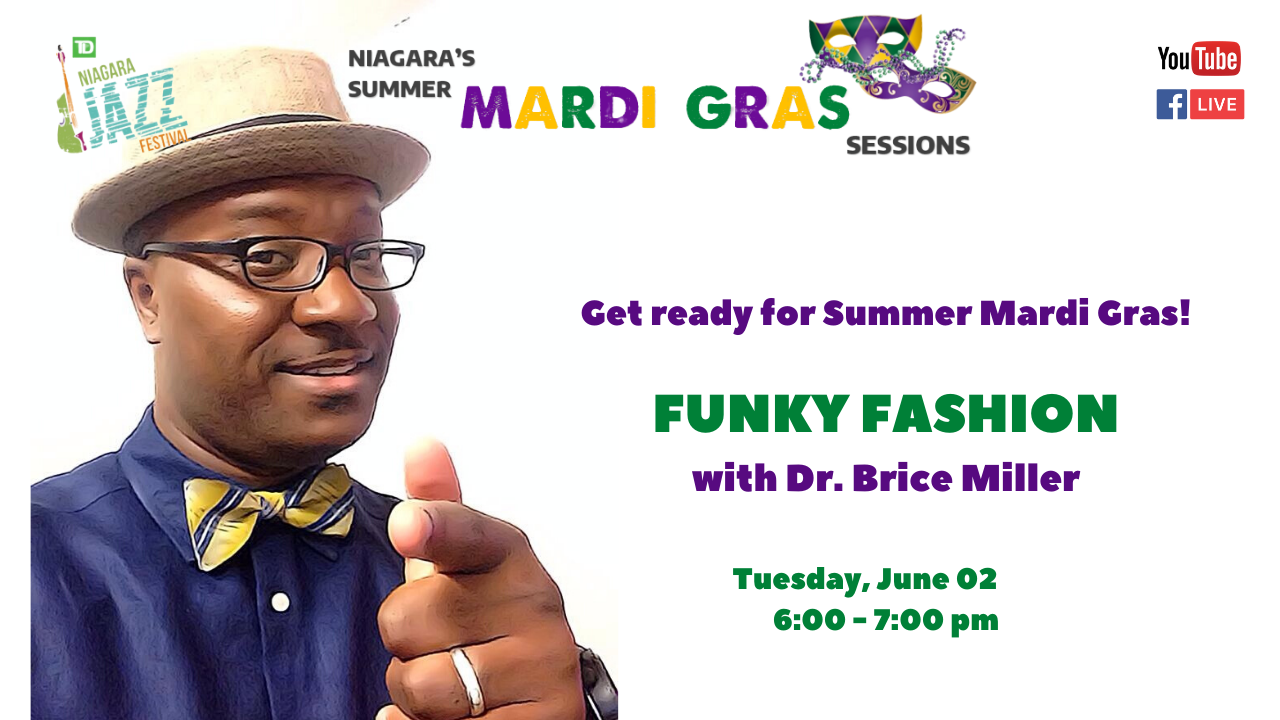 Roberta Hunt is an exhilarating jazz and blues musician – she is a singer, piano player, and songwriter. With her signature rootsy and blues style, one music critic wrote, “Mix big piano with a beautiful voice, add some attitude and a lot of charisma. With a penchant for those you-done-me-wrong songs and her musical roots in the jazz and spirituals of New Orleans: a picture of Roberta Hunt starts to emerge…”

Chris Butcher is a musician firmly established as a representative of the global music village, transcending genre and cultural predisposition, and pleasing audiences across the world. As a leader of The Heavyweights Brass Band Chris has been behind one of the brightest lights to emerge on the Canadian music scene. Combine that with his extensive experience as a sideman, work as a radio host/producer, role as an educator/community builder, Chris Butcher illustrates a promising portrait of an influential career in music. Chris moved to Toronto in his early twenties and quickly built a solid reputation as one of Canada’s top trombone players in the most diverse musical scene on the planet playing in the groups of many of the country’s most prestigious artists including Jane Bunnett, Jay Douglas, Hilario Duran, Archie Alleyne and Kevin Breit among countless others. Chris is now resident of New Orleans after coming down frequently over the years to study with Delfeayo Marsalis and soak up the roots of the music.

Bruce Tournay has been impressing Canadian and international audiences with his effortless piano performance and his powerful voice since 1988. Bruce began as a member of the acclaimed Hamilton All Star Jazz Band, in which he won gold for performance at the Calgary Music Festival. 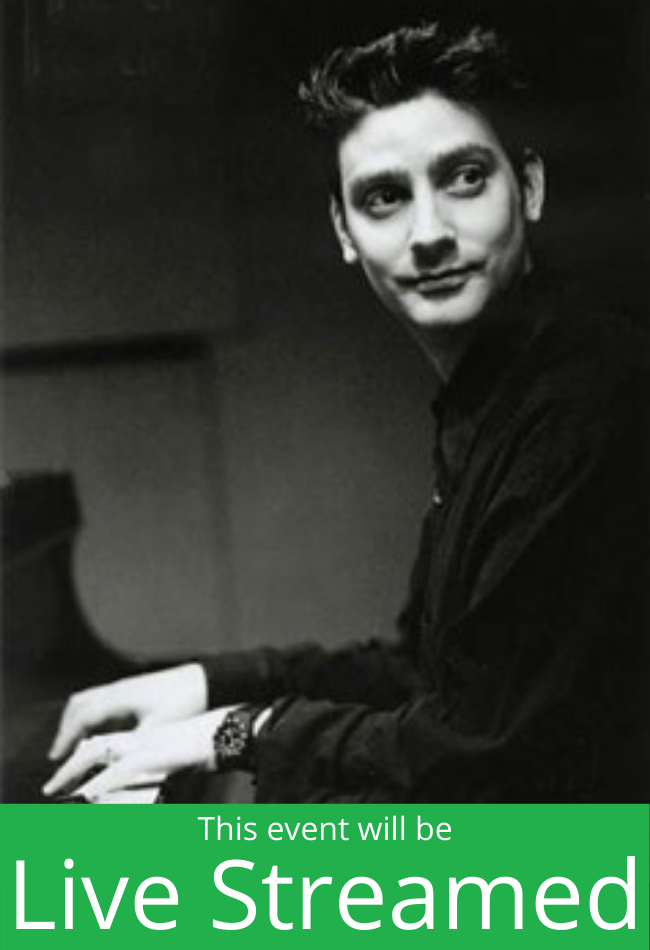 MAY 16: DAVID RESTIVO is an award-winning pianist and composer and educator, well-known for his work with Rob McConnell and the Boss Brass, the Mike Murley Quintet, and legendary songwriter Marc Jordan. Born in Lansing, Michigan, molded by the mountains and coasts of New England, and based primarily in Toronto, Canada since 1982, he has long been a sought-after and influential figure in Canada’s jazz community. He has performed and recorded with such renowned artists as Dave Holland, Curtis Fuller, Mel Tormé, Kenny Wheeler, Jon Hendricks, and David Clayton-Thomas.