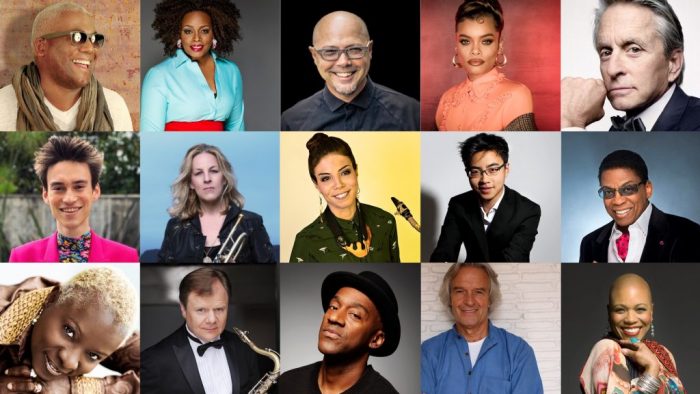 Streaming live on jazzday.com on April 30 beginning at 5 pm EDT/4 pm CDT, the 2021 All-Star Global Concert will feature a historic lineup of performances by some of the world’s greatest jazz masters. For the first time ever, in honor of the 10th Anniversary of International Jazz Day, the 2021 Concert showcases artists joining from an array of locations around the world–demonstrating the global reach and appeal of this special music.

The concert will be presented as a live webcast via YouTube, Facebook, jazzday.com, UN Web TV, UNESCO and U.S. State Department outlets. Tune in right here to watch the stream!