THE CONCERT IS BEING RESCHEDULED DUE TO THE SEVERE WINTER STORM International Jazz Sensations Diego Figueiredo & Camille Bertault Together! 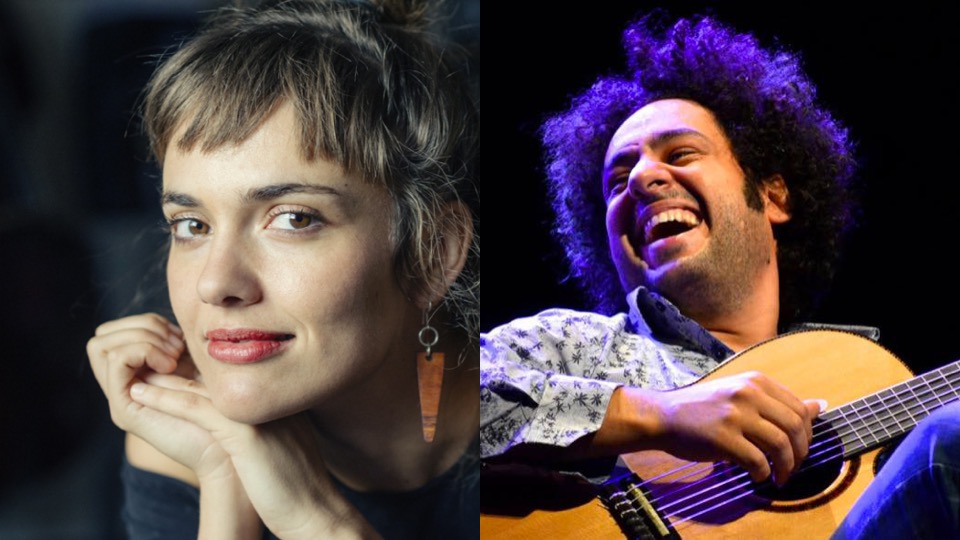 WITH MANY REGRETS, THE CONCERT IS BEING RESCHEDULED DUE TO THE SEVERE WINTER STORM AND TEMPERATURES EXPECTED ON WEDNESDAY, JANUARY 30.  THE CONCERT WILL BE RESCHEDULED FOR A LATER DATE.  TICKETS WILL BE HONORED AS TRANSFERABLE TO THE NEW DATE.  PLEASE STAY TUNED FOR MORE INFORMATION REGARDING DATES AND TICKETS.

JazzBuffalo is excited to present one of the most unique pairings in jazz today.   The dynamic Brazilian Guitarist Diego Figueiredo and French Vocalist Extraordinaire Camille Bertault!

Brazilian guitarist Diego Figueiredo is a virtuoso with an infectious, joyful feeling that will leave you amazed and happy. Don’t miss this opportunity to discover this incredible artist.

“Diego Figueiredo is one of the greatest guitarists I’ve seen in my whole life” – George Benson.

“Camille Bertault is a force of nature the music world has to reckon with.” – ALL ABOUT JAZZ 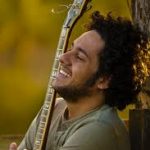 Diego Figueiredo is an extraordinary fast-rising star among the world’s greatest jazz guitarists. His superb technique, timing, and imagination have made him one of the hottest international names right now. He has very unique technical guitar skills that are a wonder to see.  His concert has been performed to audiences in more than 50 countries around the world.

He has already released 23 CDS, 3 DVDs and a book and he has received awards twice at the “MONTREUX JAZZ FESTIVAL” as one of the greatest guitarists in the world. Diego Figueiredo performs one amazing concert uniting technique and emotion in a fusion of Brazilian music and jazz.

Diego Figueiredo is a brilliant musician who keeps the tradition of the true essence of Brazilian music and at the same time can be extremely virtuous, modern and innovative. 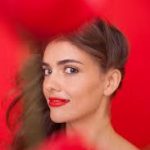 It’s true that she is a young woman of her time with a tangle of solid roots. Her father is an amateur jazz pianist and she has always sung with him on and off. But at the age of eight, she sat down at the piano and set about the whole conservatoire experience (Ravel, Debussy, Chopin, Scriabin) while developing a passion for the vocal stylists of Brazil (Elis Regina, Djavan, Cesar Camargo). And she also listened to Jeff Buckley, Björk, Fiona Apple, Léo Ferré, Barbara, Serge Gainsbourg…

When she was twenty, she rebelled. She shut her scores, moved to a drama class and wrote and played pieces for children. “I started to sing in a cabaret style, somewhere between a narrator and actor. But it was jazz that bewitched me.”  By chance, she ended up at the Paris Conservatory which gave her solid training in harmony, composition and jazz singing. Camille Bertault discovered the theory behind her spontaneous creations, combined improvisation and her cabaret joys, came back to Ravel via jazz – “the pleasure of combining all the stages I had passed through”.

The next stages were natural: she filmed herself singing Coltrane’s part on Giant Steps and the buzz ensued. The YouTube videos went viral and she became an international sensation on YouTube and Facebook.  Soon afterward in 2016 her first album, En vie [Alive], emerged. Then François Zalacain, head of American label Sunnyside, introduced her to Michael Leonhart and Dan Tepfer. Michael, a trumpeter and multi-instrumentalist would produce her new album while Dan would accompany her on piano. “They’re both French-speaking and interested in the text,” enthuses Camille Bertault, who doesn’t want to make albums where the voice just serves as an instrument. She likes lyrics to hold the limelight. 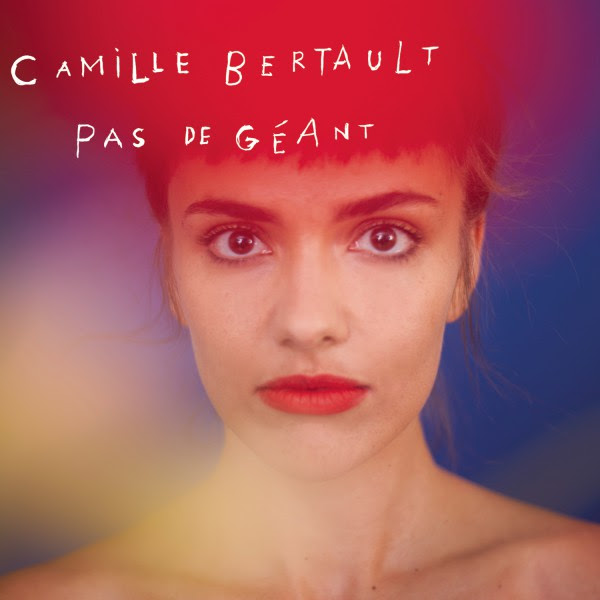