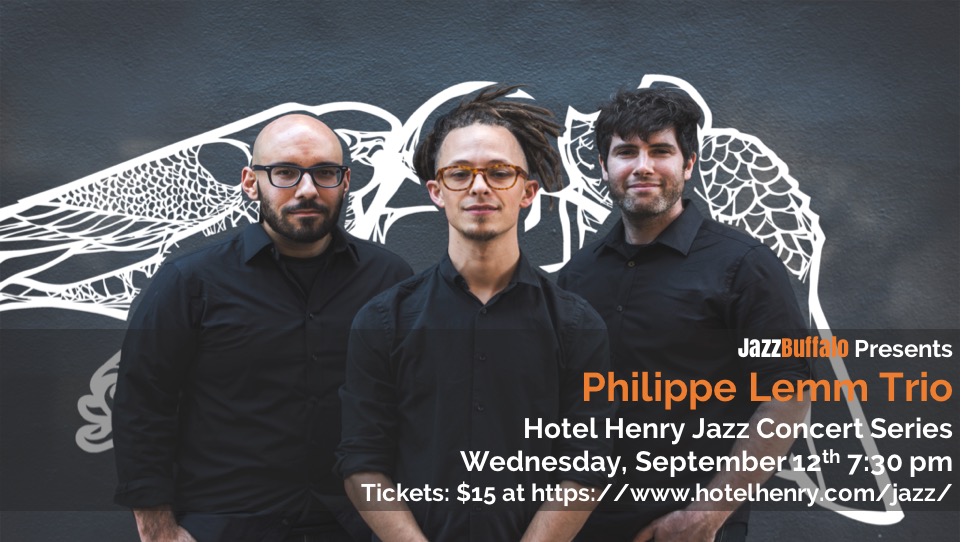 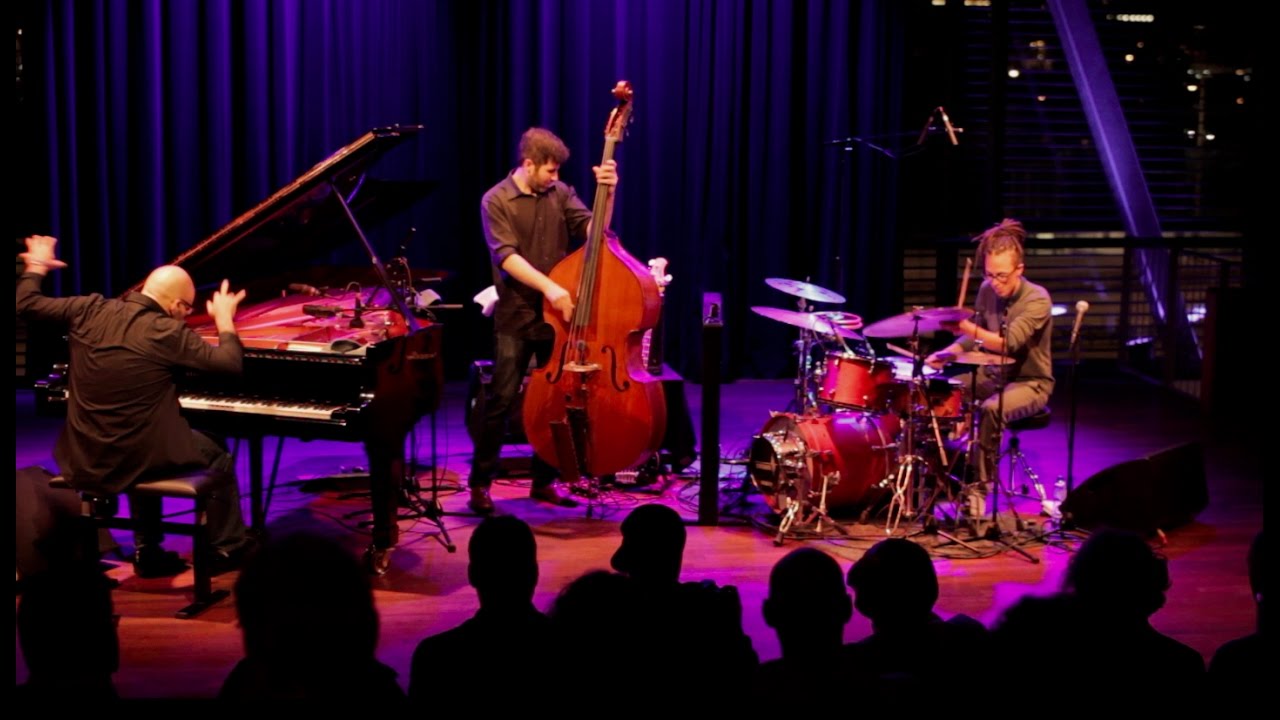 This concert also represents a homecoming for WNY native Angelo Di Loreto who continues to impress internationally with commissioned work in compositions and arrangements.

The trio was one of the big hits at the 2017 Northwest Jazz Festival.  The trio also performed to a standing-room-only capacity at Pausa Art House last year.  Now, the trio is in high demand both in the United States and in Europe.  They recently performed at the Kennedy Center.

A special command performance in the Buffalo area not to be missed!

The group’s CD, “New Amsterdam”, has been out for one-year, winning high praise for its lyrical jazz compositions.  The trio will be releasing a new CD entitled “City Birds” and embarking on a world tour.  Where are they starting this tour?  Right here in Buffalo at the Hotel Henry!  Here is Philippe Lemm on video talking about City Birds:

One of the tunes on the new CD is entitled “Emerge” – a beautiful tune that exemplifies the unique Philippe Lemm Trio sound:

The title of the song is very appropriate!  The trio is certainly one of the emerging trios and group of artists gaining notice by critics and jazz audiences worldwide.  This is a rare chance to see the trio before they head to Europe on their world tour!

The following videos will tell you this is a must-see Hotel Henry Jazz Concert event not to be missed!

GET YOUR TICKETS SOON!!!!