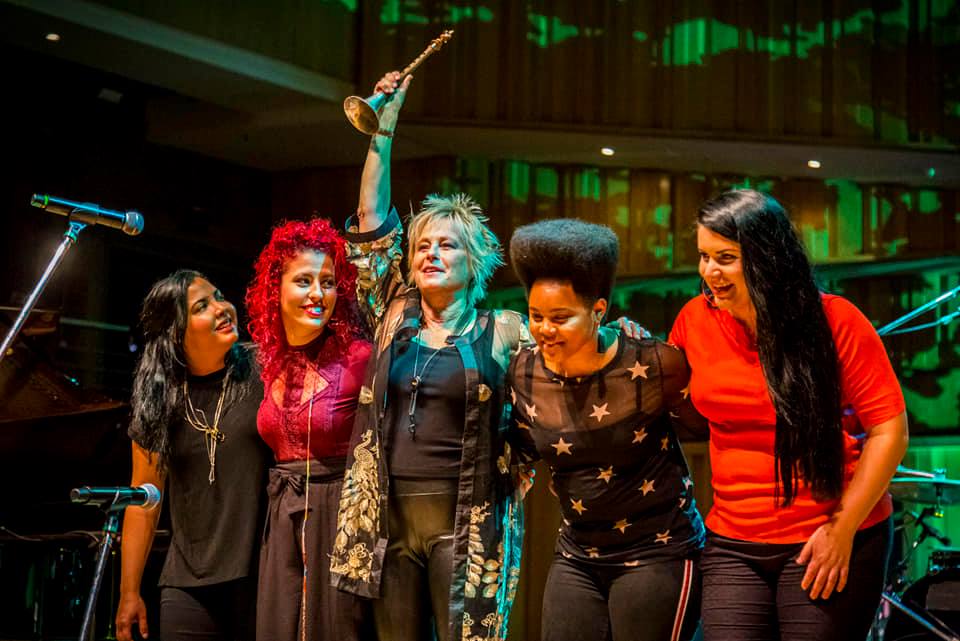 JazzBuffalo is excited to present 3 times Grammy® Nominee for Best Latin Jazz Album, Jane Bunnett, and Maqueque.  In the past few years, the groundbreaking all-women band, Jane Bunnett and Maqueque have forged a path in presented the sounds of Afro-Cuban and Latin Jazz to the world.  The band consists of an ensemble of Cuban female performers creating a vibrant sound made magical by the soprano saxophone of Jane Bunnett. 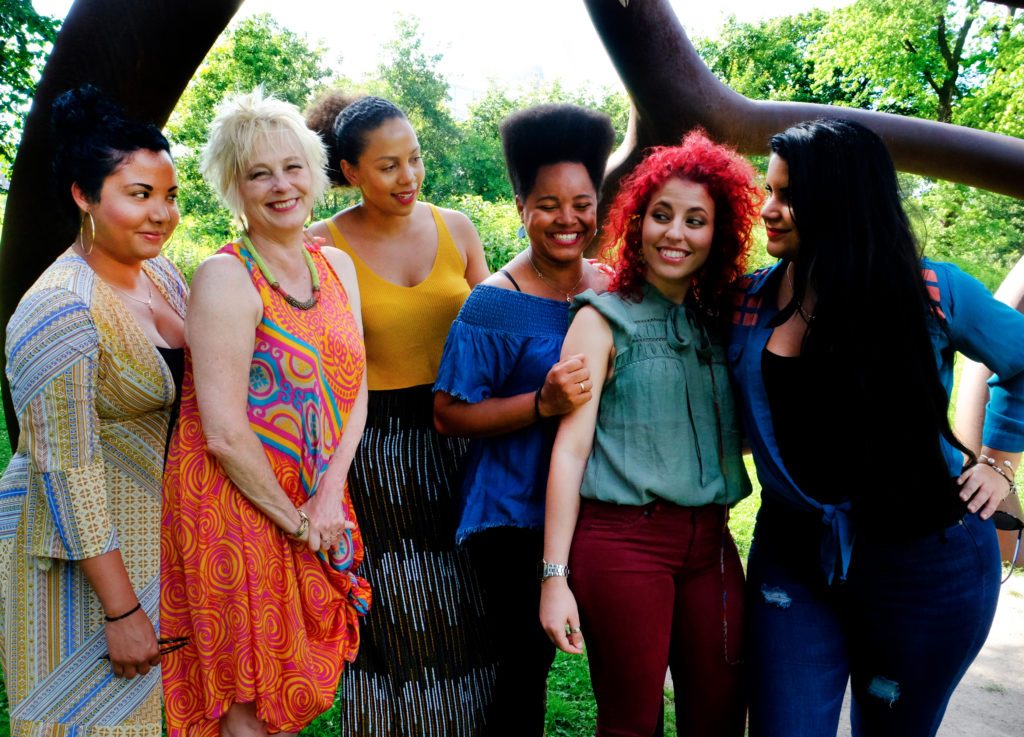 For this special concert, Jane Bunnett and Maqueque will present Latin Christmas, which will also feature an appearance by Nikki Brown.  The ensemble will consist of some of the best female Cuban jazz artists assembled here in the US and in Canada.  Maqueque’s stellar rhythm section features founding members Dánae Olano, Celia Jiménez, and Yissy García. They’re joined by two recent additions, Mary Paz and Melvis Santa, who gained attention as both a musician and actor since her work in the 2012 anthology film 7 Days in Havana. More than a band, Maqueque is the most visible manifestation of a movement that’s rewriting outdated thinking about the Cuban music scene.

A unique Christmas presentation for the whole family not to be missed!  Special pricing for students and children 12 years old and under!  Two shows: 3 pm and 7 pm!

More on Jane Bunnett and Maqueque:

One of the finest soprano saxophonists in jazz, Jane Bunnett originally studied classical piano but tendonitis cut short that career. After seeing the Charles Mingus group in San Francisco, Bunnett was inspired to play advanced jazz. On soprano, she recalls Steve Lacy a bit (whom she studied with), while her flute playing is quite distinctive. Bunnett has always had major players on her records: in addition to her husband, trumpeter Larry Cramer, pianist Don Pullen had been a fixture on her records; her 1988 debut for Dark Light also featured Dewey Redman; and she utilized Sheila Jordan and Jeanne Lee. Her adventurous 1991 effort, Spirits of Havana, found her playing with many of Cuba’s top jazz musicians. After moving to Paris in the mid-’90s, Bunnett continued to explore Afro-Cuban jazz, releasing several critically acclaimed discs for Blue Note, including Chamalongo, Ritmo Soul, and Alma de Santiago.

In 2002, Bunnett took a brief sabbatical from Afro-Cuban music and released Spirituals Dedications, highlighting her interest in both traditional gospel and modern compositions with spiritual themes by Rahsaan Roland Kirk, Stanley Cowell, and Charles Mingus. The following year, she took home Juno and Grammy awards for her album Cuban Odyssey. She then collaborated with the Penderecki String Quartet for 2004’s Red Dragonfly (aka Tombo) and joined the Afro-Cuban/Haitian ten-voice a cappella choir Grupo Vocal Desandann for 2006’s Embracing Voices.

The Opening Act is Saranaide! 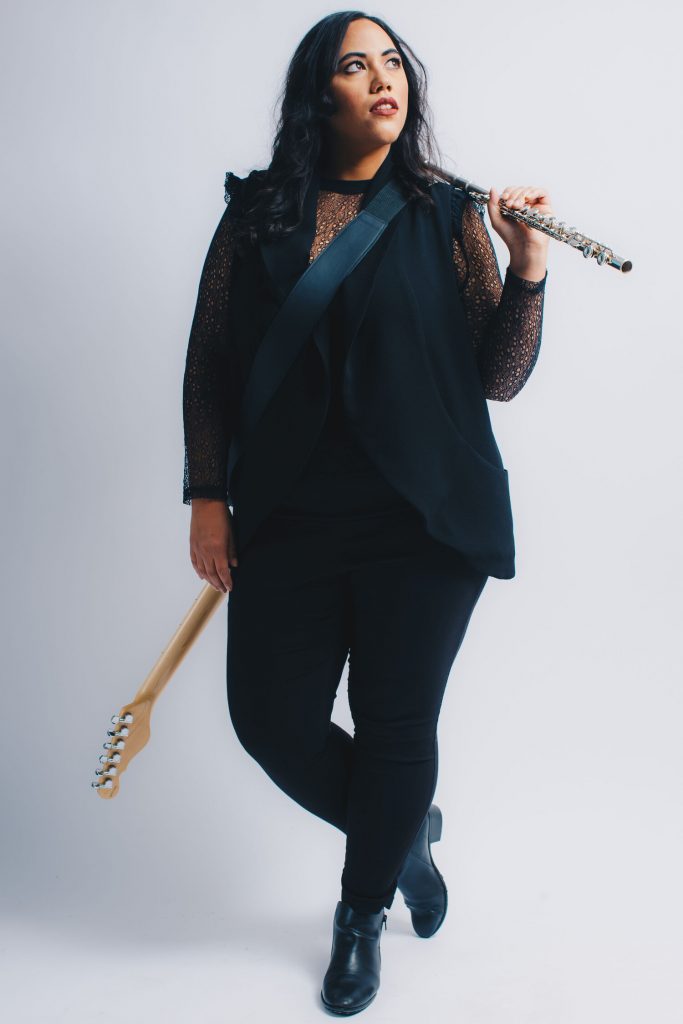 JazzBuffalo is excited to present the talented Saranaide as the opening act for this special concert!  One of our most dynamic performers.  Here is more about Saranaide:

She began her musical journey learning the piano at the age of 4. She picked up the flute in grade school and played in various ensembles and bands throughout her life. Her musicality sparked her interest in teaching herself guitar (and later ukulele) for church services, where she spent most of her youth building the foundation for her practice. Saranaide also sings with the Buffalo Afrobeat Orchestra. She is also passionate about her work as a birth doula and yoga instructor.

Most notable performances of her career were being a guest of the Brooklyn College Choir in 2018 to perform two sold-out nights at Carnegie Hall with Joe Hisaishi in a symphonic concert that performed the music from the Studio Ghibli films of Hayao Miyazaki, wowing a sold-out crowd at Hotel Henry with a night of bossa nova, and enthralling the crowd at the Northwest Jazz Festival is an intimate performance in the Peace Garden.

Here is her brand new release and single!