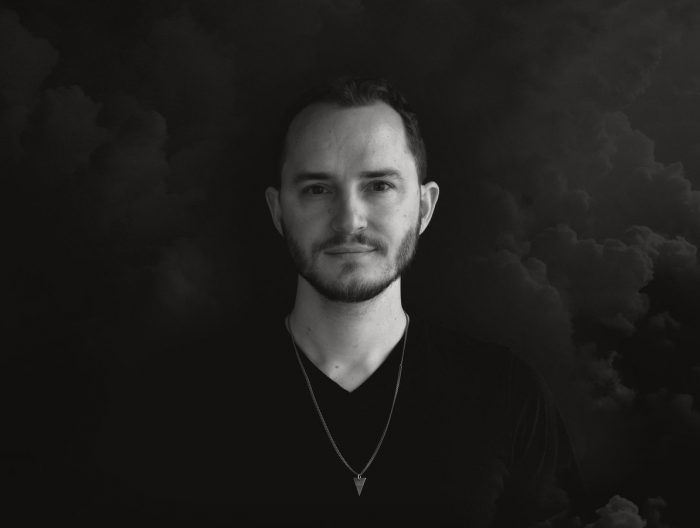 Remy Le Boeuf is a Grammy-nominated composer and saxophonist whose music is rooted in the jazz tradition and overlaps into the contemporary classical realm, drawing on various influences from Aaron Copland to Charles Mingus. Le Boeuf is also the founder and director of the Assembly of Shadows jazz orchestra. He has worked with a range of collaborators including the Jazz at Lincoln Center Orchestra with Wynton Marsalis, HAIM, JACK Quartet, Knower, Linda Oh, and his identical twin brother Pascal, with whom he co-leads the Grammy-nominated ensemble, Le Boeuf Brothers.

In November of 2021, Le Boeuf releases another highly and anticipated work of art, Architecture of Storms, stemming from recording sessions in spring 2019, as well as new material recorded earlier this year. 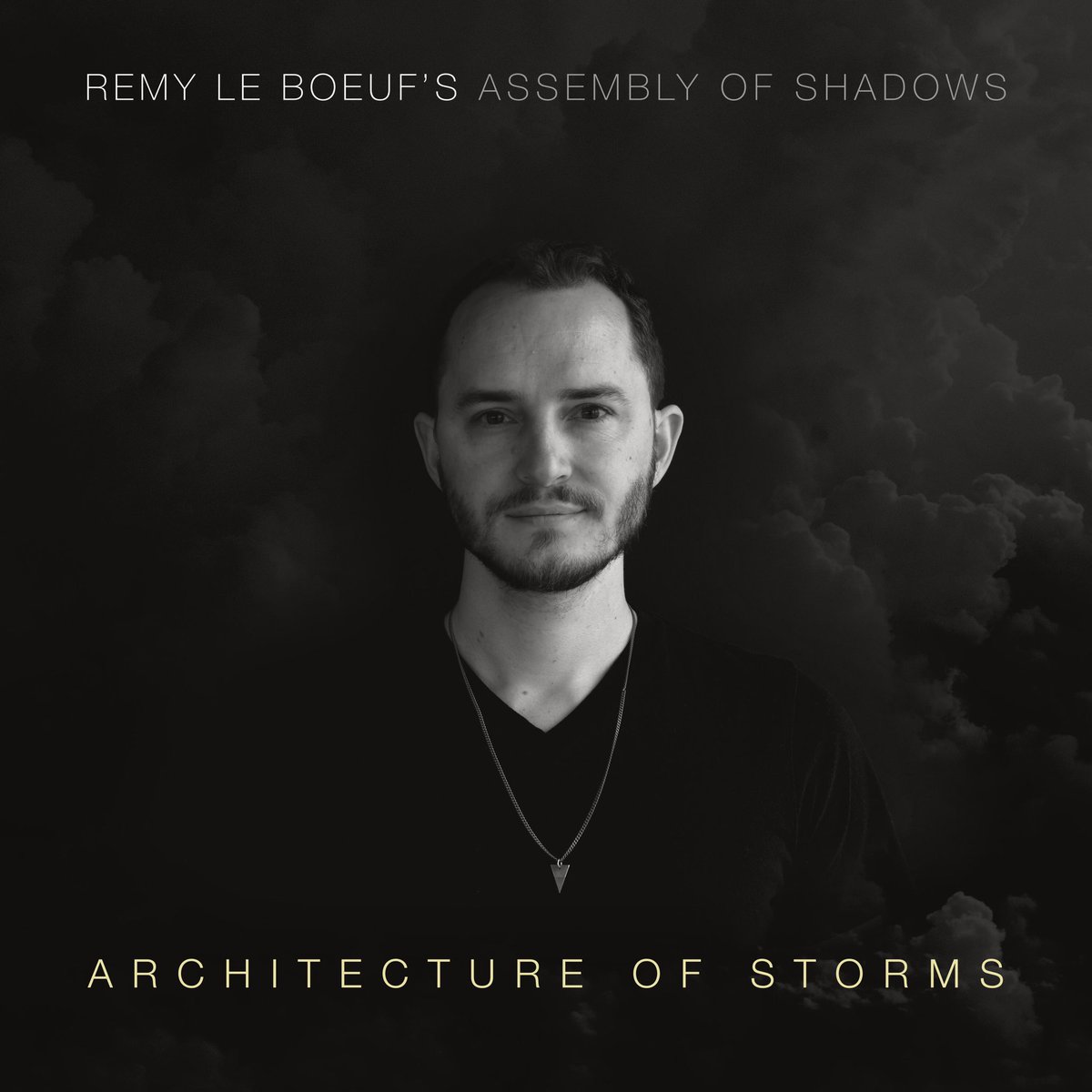 Le Boeuf often employs literary elements to fuel his compositions as in his recent collaborative album imaginist (2016)—a collaboration between Le Boeuf Brothers and JACK Quartet.  The term “imaginist” refers to the early 20th-century Russian poetry movement characterized by sequences of arresting images and long chains of metaphors.  Imaginist is structured to unfold like a book. Past Le Boeuf Brothers projects include House Without A Door (2009), In Praise of Shadows (2011), and Remixed (2013). 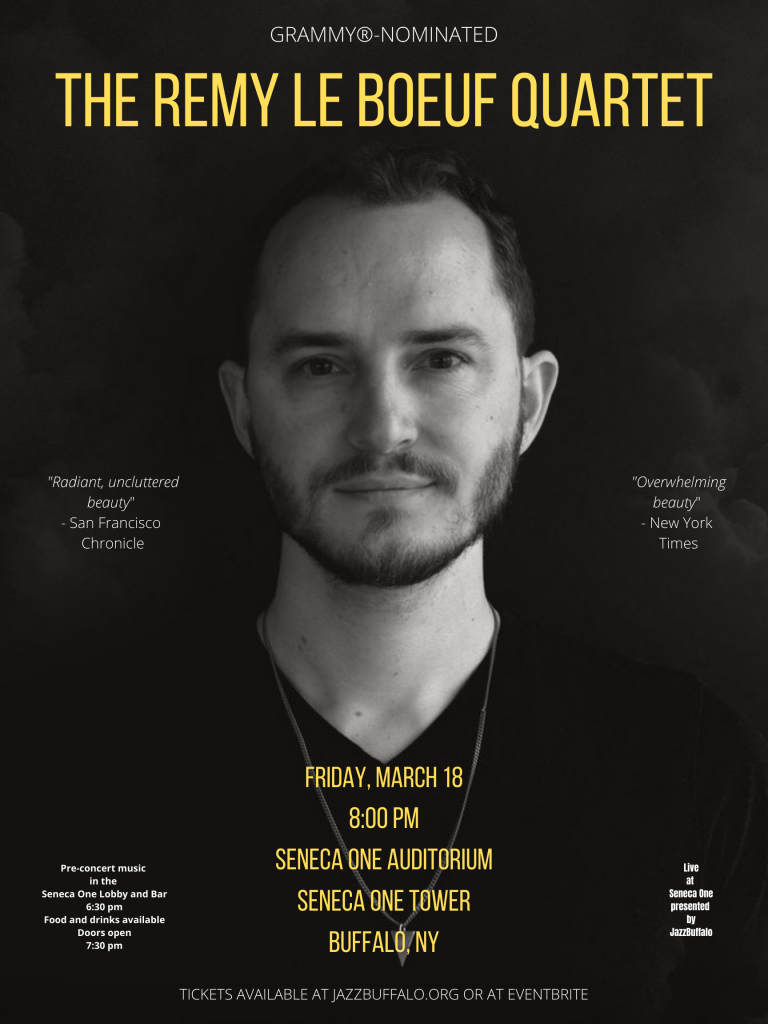