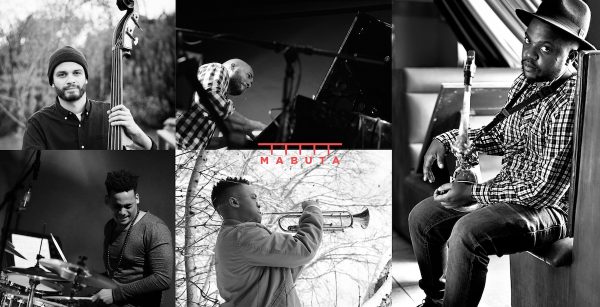 Keenan Ahrends is a jazz guitarist and composer based in Johannesburg, South Africa. He has performed with prominent musicians such as Louis Moholo, Feya Faku, Thandi Ntuli, Malcolm Braff, Andile Yenana, Carlo Mombelli, Herbie Tsoaeli, SOMI, amongst others. Notable performances have been at the Birds Eye Jazz Club (Switzerland), the Amersfoort Jazz Festival (The Netherlands), the Cape Town international Jazz Festival, Reunion Island Ocus Pocus Festival, the Joy of Jazz Festival, the Edge of Wrong festival, and the Standard Bank Youth Jazz Festival. He has also performed in venues and festivals in eSwatini (formerly Swaziland), Sweden, Norway, Mozambique and Nigeria. In 2017 Ahrends released his debut album ‘Narrative’ (featuring Romy Brauteseth, Claude Cozens, Sisonke Xonti, Nicholas Williams) to critical acclaim. Ahrends is known for his evocative musical writing, his emotive improvisation and his sensitive musicianship. He remains an important part of the emerging southern African jazz arena and his flagship sound can be heard on numerous albums and in a diverse plethora of projects.
Praise for ‘Narrative’ (2017)
“One of the most beautiful guitar releases of any recent year. […] ‘Narrative’ is the right title for an album that walks you through multiple sonic and personal meditations.” – Gwen Ansell
“Ahrends expresses emotional whirlwinds from life experiences and shakes them off in “Here We Go Again”, a careful slow ballad that builds a story in a pure, soulful way. […] Ahrends stylistically switches from grunge to subtle South African sounds as in “Past” and “Stories Behind Expressions”. This is why ‘Narrative’ is listenable and reflectively memorable.” – Carol Martin