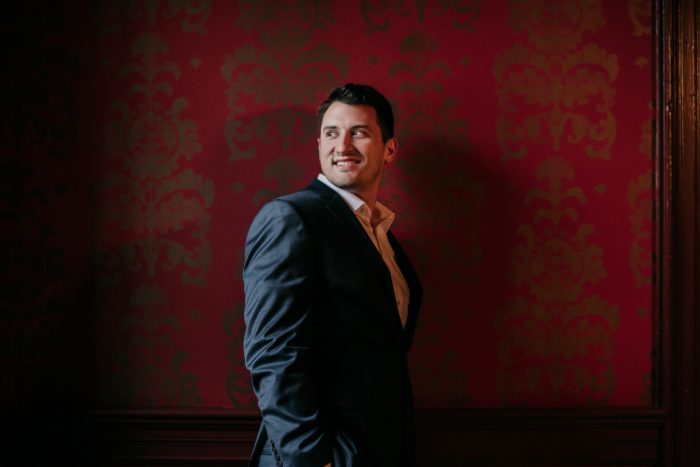 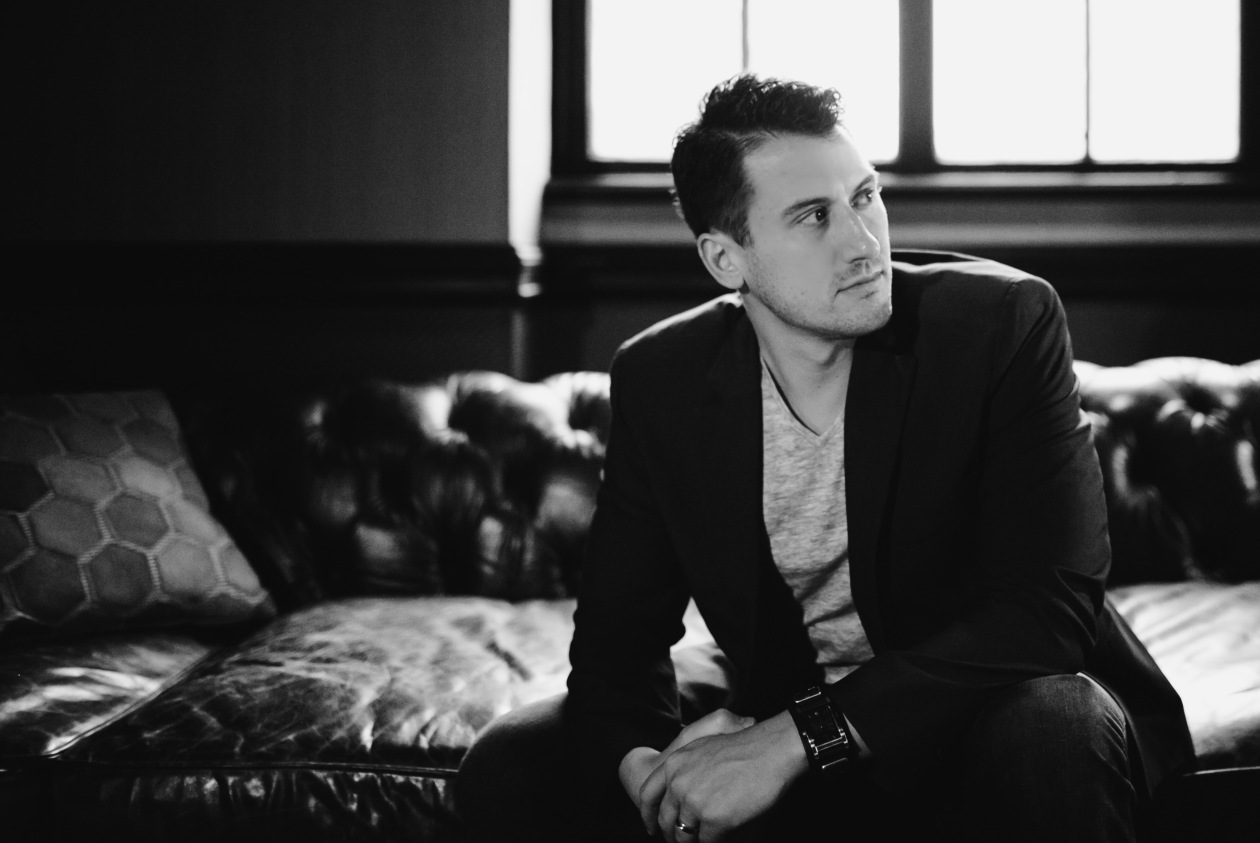 Mark Marinaccio returns to the Hotel Henry Jazz Concert Series!  Mark has been involved in two of the most memorable performances in the series – A Jazz Tribute to the Beatles and A Jazz Tribute to Michael Jackson.  Mark is one of the area’s most gifted composers, arrangers, pianists, and vocalists. 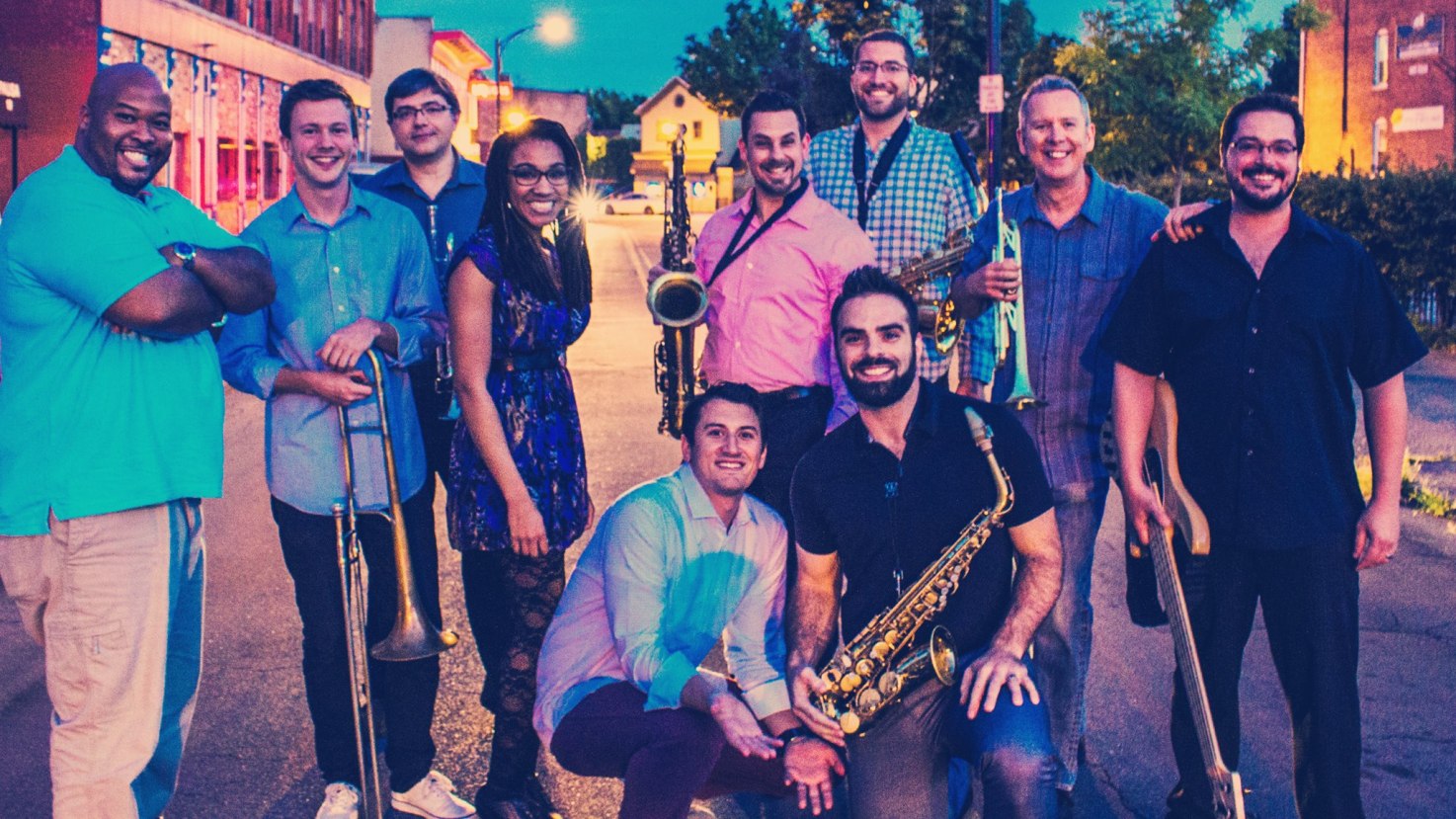 Mark Marinaccio was born in Buffalo, NY and began playing the piano at age 6. He took lessons from his uncle Paul Marinaro, now a distinguished jazz vocalist based in Chicago. The love, enjoyment, and pursuit of music were common threads in the family. This passion could be traced back to his maternal grandfather Joseph, and it trickled down through the generations. Mark was one of the fortunate few to study formally.

Mark was always fascinated with deconstructing the music he heard – and then constructing it again – understanding almost every detail of a song. Sitting at the piano with the radio turned on next to him, he learned to play whatever was on. Aided by this skill he wrote his first 8-measure piece at age seven and at nine, learned to play all of Billy Joel’s Greatest Hits albums. During his adolescent years, he taught himself guitar and bass, skills that would prove valuable many years later when writing for bands.

It was in high school that Mark became fluent in jazz harmony, learning from the late, great Salvatore J. “Sam” Scamacca. It was in the back of a music store that Sam introduced his pupil to the music of Antônio Carlos Jobim, Erroll Garner, Jerome Kern, and the standards. Sam created a musical playground in which he invited Mark to improvise, to be himself. Alternating every other week – piano lesson, sax lesson, piano, sax, and so on. Mark was always encouraged to sing and play simultaneously.

Mark decided to study classical piano at SUNY Fredonia. It was there that he learned from Phyllis East and Nathan Hess to develop a deeper musicality and self-discipline. After becoming enamored with the sentimentality of Chopin and the harmonic inventiveness of Debussy, he incorporated their techniques into his own work. By studying the orchestrations of Ravel, Holst and Mahler and jazz-arranging giants such as Gene Puerling, Nelson Riddle and Quincy Jones, he could finally share more clearly his envisioned sound with those willing to listen.

Mark’s fondness of invention drew him to involvement in multiple musical groups, some as a pianist, some as a vocalist, and others as a director – but all as a composer. He crafted arrangements and compositions for vocal jazz, male a cappella, chamber music, solo piano, and a neo-classic rock band. Among his most notable recorded products to date was 2006’s Welcome to the Ongoing as a founding member of BeArthur, an eight-piece ensemble whose sound was often described as “jazzy dance-funk.” It was on this album that early flashes of his prowess in creating horn arrangements, melodies and lyrical content matured.

In 2010, he completed September 1, 1939, a symphonic poem for full orchestra based on the work of W. H. Auden. In the years since, Mark has had the pleasure of creating numerous compositions and arrangements for choir, concert band, and string quartet.

In 2014, Mark refocused on composition and began to assemble what is now known as Mark Marinaccio and Friends. Consisting of a roster of between 5-11 musicians, MM&F continues his eagerness to write for large horn bands, and his enthusiasm for bringing diverse talents together.

(Mark has shared the bill with acts such as Average White Band, Big Bad Voodoo Daddy, and Jimmie Van Zant. He has also opened for Rock and Roll Hall of Famers, Blondie, and played keyboard for 4-time Grammy-winner Deniece Williams.)