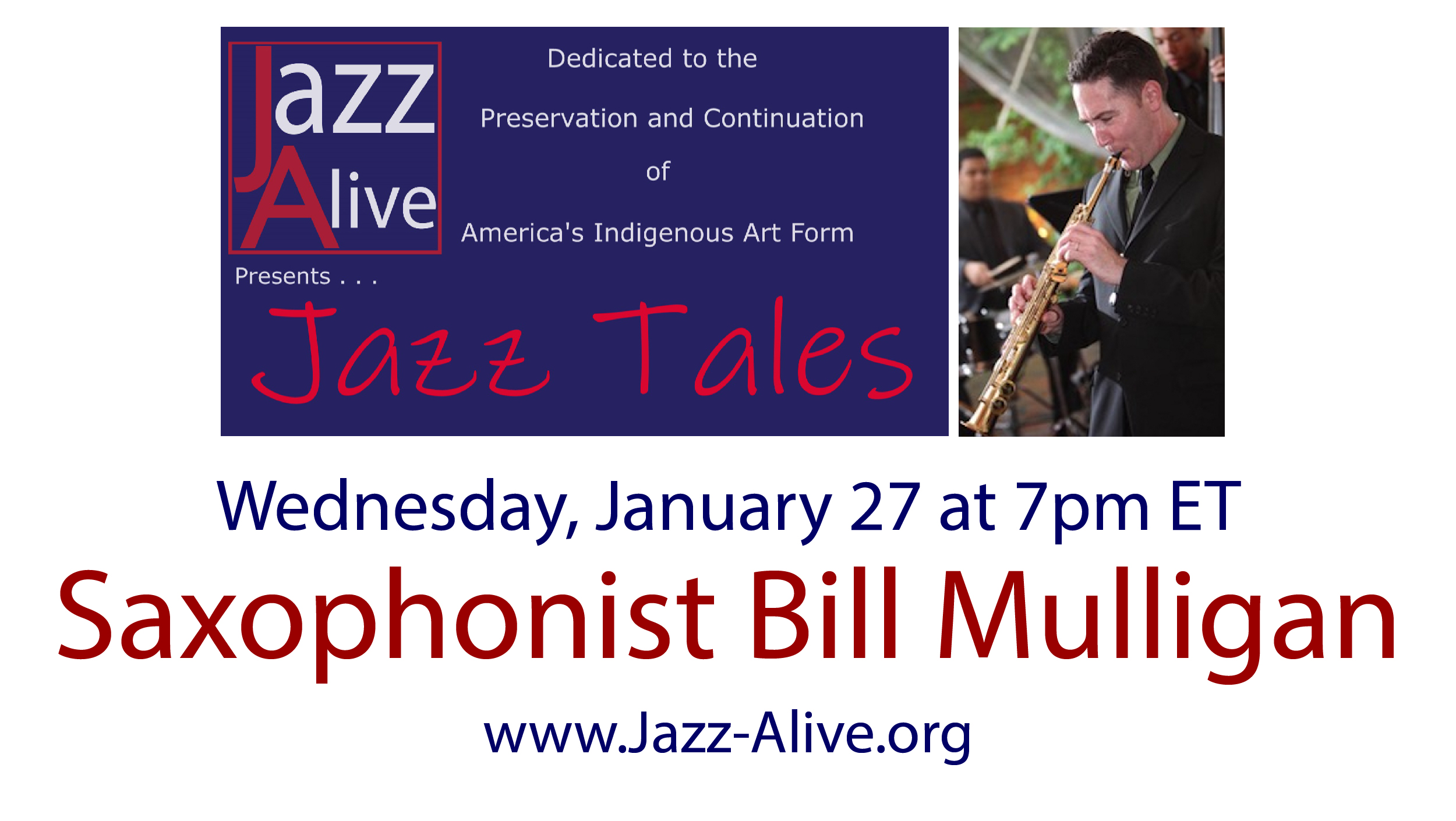 He has been a member of the Smithsonian Jazz Masterworks Orchestra since 2007, and the Navy’s premier jazz ensemble, the United States Navy Band Commodores, since 1997. Prior to coming to Washington DC, he was a saxophone and clarinet soloist for three European tours of Duke Ellington’s Sophisticated Ladies and traveled to six continents as a musical director for Princess Cruises.

Make sure to catch this episode as Bill’s mastery of this music is not to be missed.