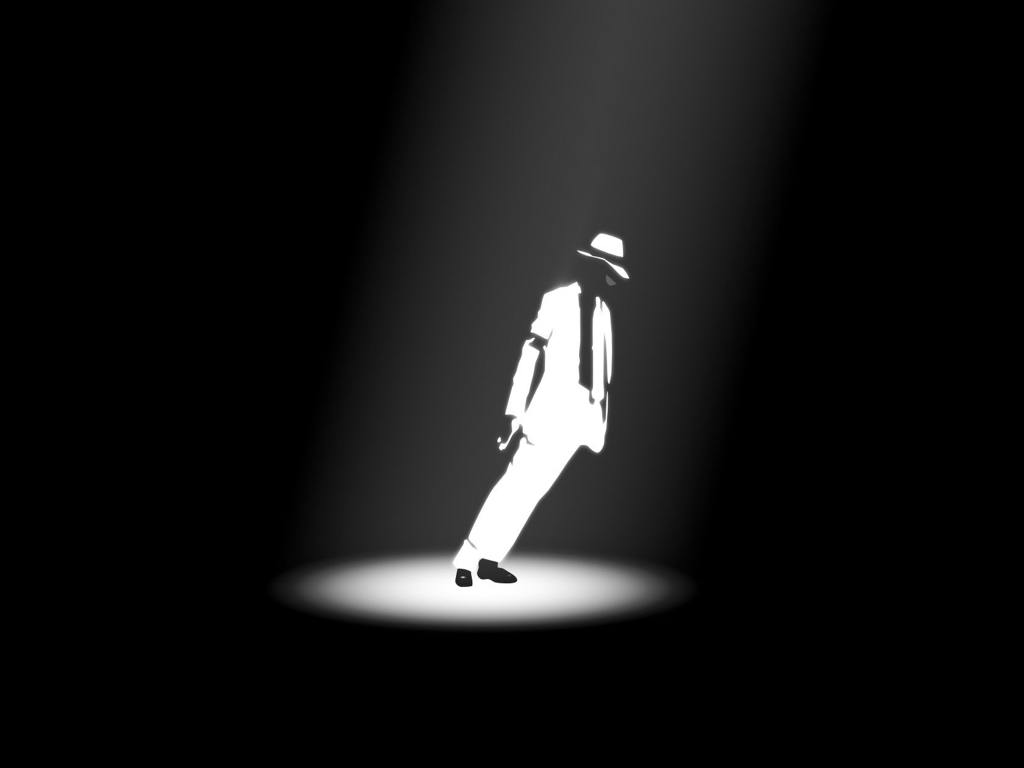 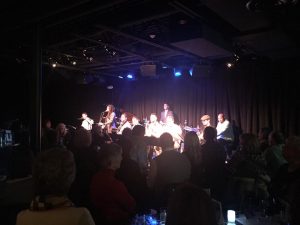 A Jazz Tribute To Michael Jackson, a special production commissioned by JazzBuffalo and first performed at MusicalFare Theatre, will feature the spectacular ensemble, Mark Marinaccio and Friends.

The all-star ensemble will perform newly arranged jazz compositions that draw from the repertoire of the King Of Pop, Michael Jackson.  Nobody’s star burned brighter than Michael Jackson.   Many of his hit songs were arranged by the jazz icon Quincy Jones and their brilliance were often overshadowed by their popularity. 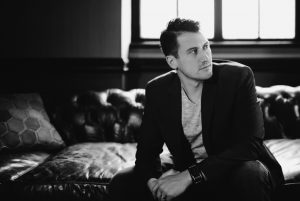 On this evening, hear the familiar, as well as, more obscure numbers from the King of Pop, Michael Jackson, in exciting newly minted jazz arrangements.  Marinaccio is one of Buffalo’s promising pianists, composers, and arrangers.  Mark has shared the bill with acts such as Average White Band, Big Bad Voodoo Daddy, and Jimmie Van Zant. He has also opened for Rock and Roll Hall of Famers, Blondie, and played keyboard for 4-time Grammy-winner Deniece Williams.

See the video below about this special tribute!

Another Hotel Henry Jazz Concert Series event not to be missed!  Click on the orange Purchase Tickets button below to get your tickets early – tickets will undoubtedly go fast!