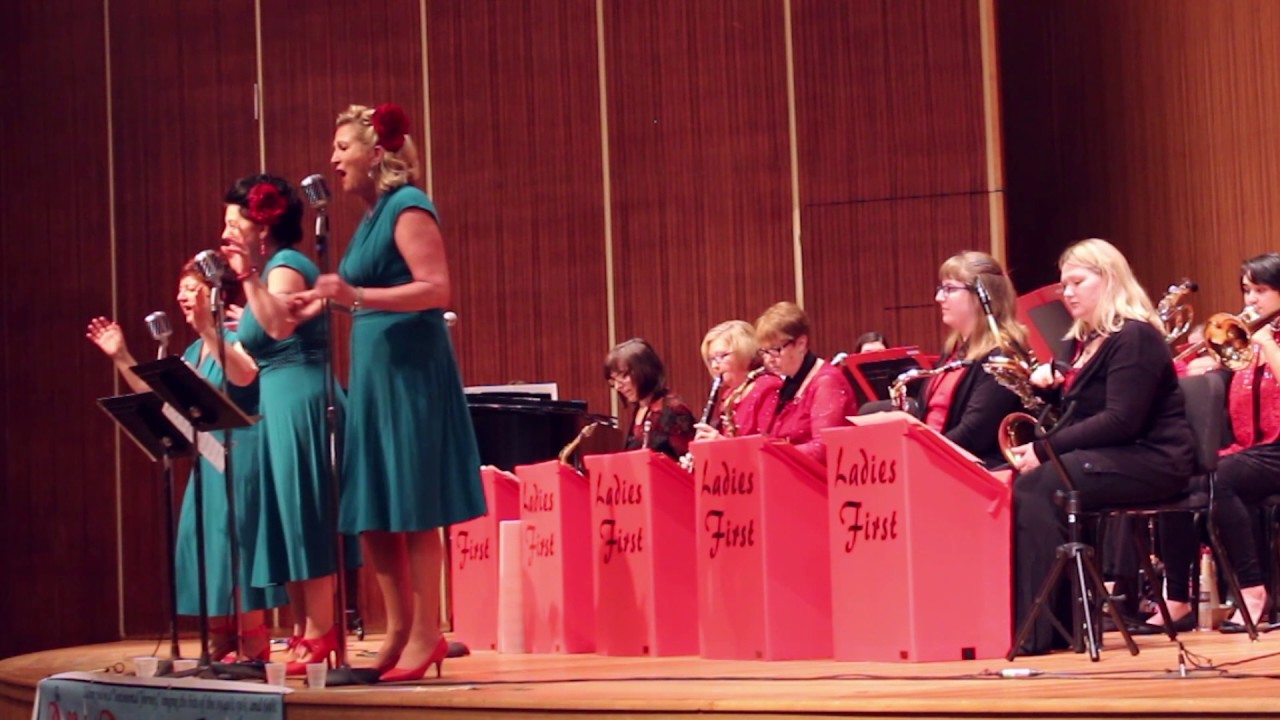 THIS SHOW IS NOW SOLD OUT.

Enjoy an evening of one of Buffalo’s best jazz big bands and the vocals of the retro Buffalo Dolls for an evening of jazzy Christmas music.  This special Hotel Henry Jazz Concert Series event will also include a performance by the award-winning Matt’s Vocal Performance Team, some of the area’s best youth vocal singers. 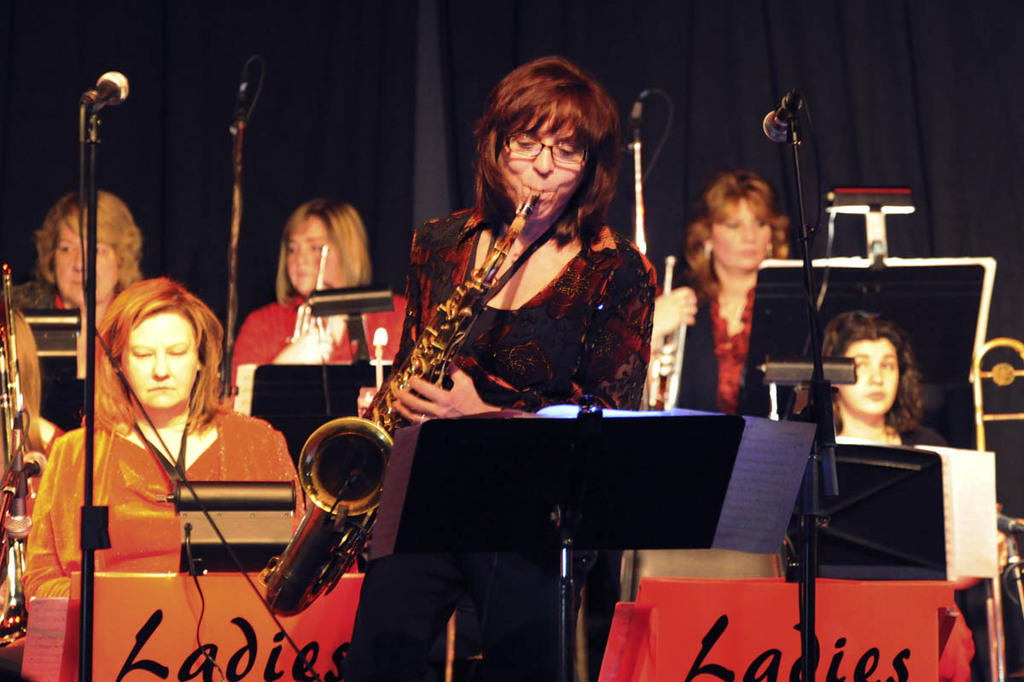 The Ladies First Jazz Big Band have been awarded the titles of “Buffalo’s Best Big Band” by the Buffalo Music Awards (sponsored by Nightlife Magazine). Additionally, the big band has been nominated for Artvoice’s Best of Buffalo Awards numerous times as well as the  JazzBuffalo Poll Awards.  The Ladies First Jazz Big Band has celebrated Women’s History Month every year with a new production of “Women of Jazz by Women of Jazz”; a tribute to female jazz performers. Including the highly-acclaimed show “An All-Female Tribute to Ella Fitzgerald.”  Their debut CD, Ladies First Live at the Tralf, was released in 2009.

The Buffalo Dolls, singing the hits of the 1940s, ’50s & ’60s in the style of The Andrews Sisters are a group of music educators and performers dedicated to keeping the spirit of the Swing Era alive. The Buffalo Dolls performed for the grand opening of the Tim Russert exhibit at the Buffalo History Museum and the historic Naval recommissioning of the USS Little Rock. They also travel to Washington, DC with Buffalo Niagara Honor Flight taking our veterans to see the monuments for “one last tour with Honor”. The Buffalo Dolls have been nominated for “best vocal group” in Artvoice and for the Buffalo Night Life Awards. Donna Kerr directs the group and she has been awarded the Buffalo Philharmonic Orchestra and ECMEA’s Music Educator of the Year in 2015 and was a Grammy Quarterfinalist for Music Educator of the Year in 2017. See the video below of the Buffalo Dolls performing with the Ladies First Jazz Big Band. 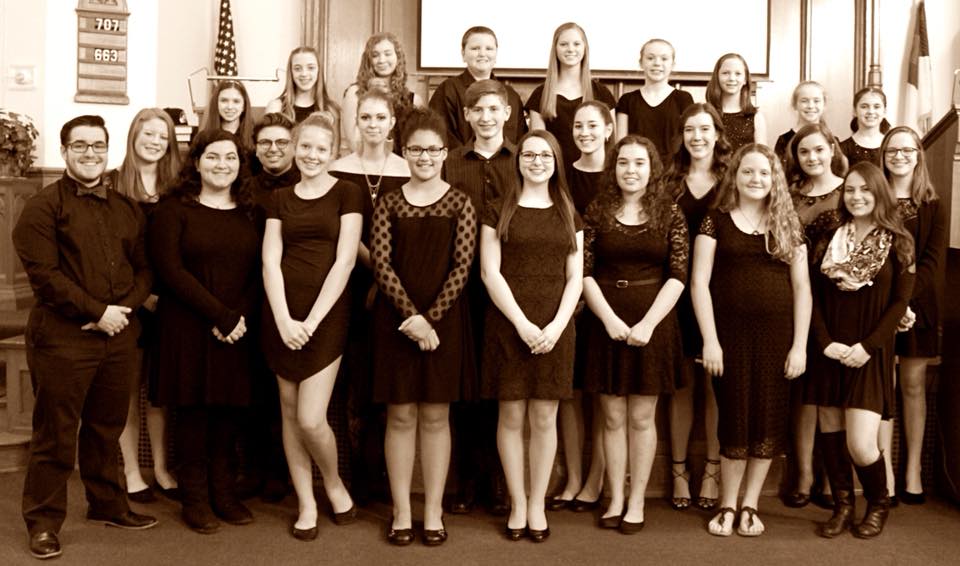 The Matt’s Music Vocal Performance Team is comprised of the top vocal performers from Matt’s Music, Inc., and from all across Western New York. MAtt’s Music Vocal Performance Team is dedicated to developing the performing and vocal prowess of each student.  They have performed at venues all across the United States with performances at legendary venues like Carnegie Hall in New York City.

Get your tickets soon for this special JazzBuffalo Jazzy Christmas event!  Click on the “Purchase Tickets” button below to go directly to the Hotel Henry Jazz Concert Series page and for tickets.