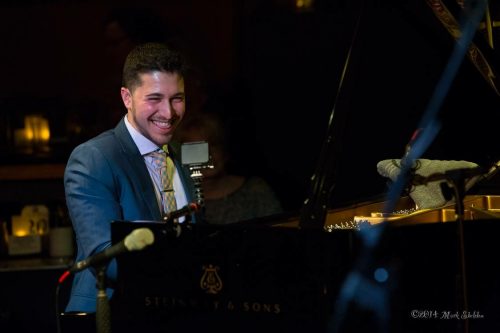 The Emmet Cohen Trio comes together to provide a Live Stream performance featuring Emmet Cohen on piano, Russell Hall on bass, and Kyle Poole on drums.  A trio of Rising Stars in the jazz universe.  Tune in to see one of the premier working jazz trios in the scene today.  We will provide the Facebook Live link, Watch Party, and post it right here in this event listing for viewing as well. 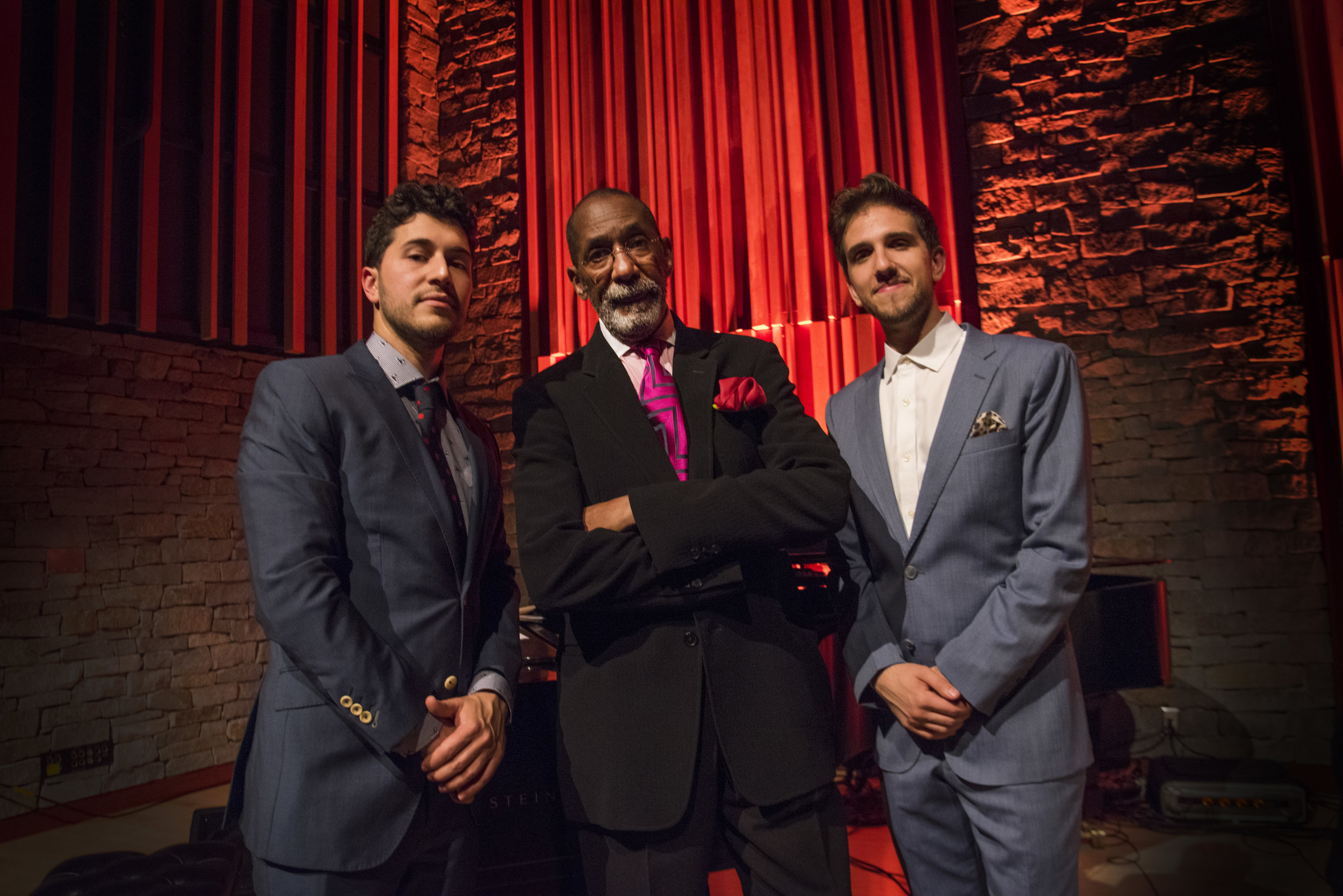 **Sponsored by the Lied Center of Kansas – Performing Arts Center (we were supposed to play here during the time of the livestream!)