JazzBuffalo Presents A Tribute To The Mighty Burner – Charles Earland 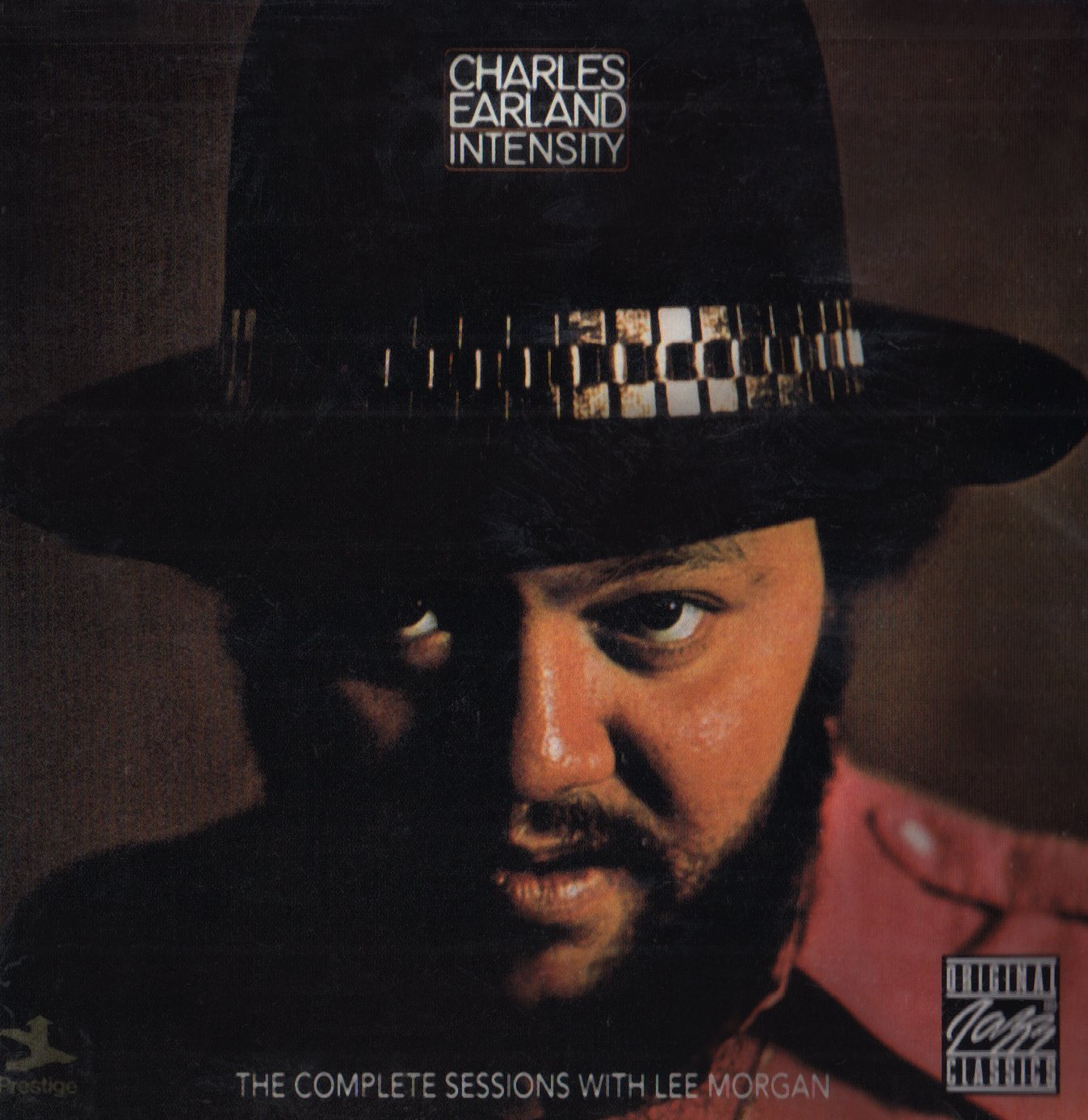 Charles Earland was called The Mighty Burner for his prolific, high energy, groove style of playing the Hammond B3 organ. He lit up the jazz world in the 1970’s and 1980’s and put the sounds of organ jazz back in a prominent place in jazz. On the best-selling soul-jazz classic, the “Black Talk!” album of 1969 the original “The Mighty Burner,” and the hits “Aquarius” and “More Today Than Yesterday” received worldwide airplay.

This “JazzBuffalo Presents” tribute to the Mighty Burner will feature guitarist Greg Millar. Millar was the guitarist on Earland’s famous 1972 “Intensity” album that featured hits “Lowdown”, “Cause I Love Her”, and “Will You Still Love Me Tomorrow”. This album was noteworthy as the last documented recording by the late legendary trumpeter, Lee Morgan, who was shot and killed 2 days after the recording session in February 1972. The album also featured Hubert Laws, Billy Cobham, Billy Harper, and others. On organ, Gerry Youngman (of Paradigm Shift) will present the sounds of the Mighty Burner with his dynamic style of keyboard playing. Joining in this high energy concert will be saxophonist Kelly Bucheger (of What Would Mingus Do?), trumpeter Brian Freeman (of Van Taylor Jazz), drummer Darryl Washington (Grover Washington, Jr), and jazz percussionist Tony Zambito (JazzBuffalo, My Cousin Tone’).

Make plans to attend this unique and special tribute to one of the legends in jazz and soul-jazz history – The Mighty Burner: Charles Earland.


We will most certainly be organ grinding this tune!