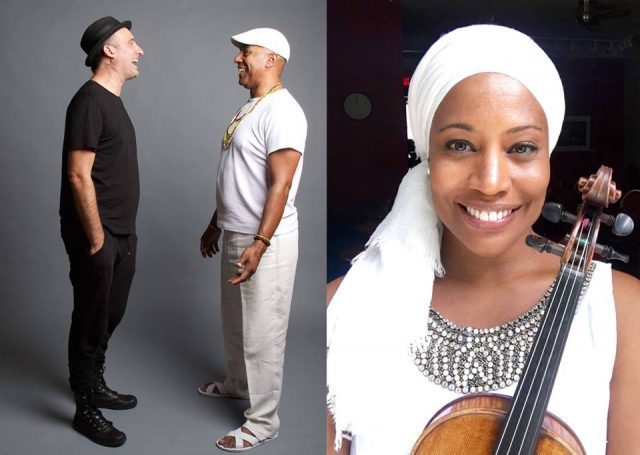 
The Hotel Henry Jazz Concert Series has enjoyed popular attendance.  Getting tickets in advance is highly recommended.  Click on the orange “Purchase Tickets” button below to get tickets for this event!!