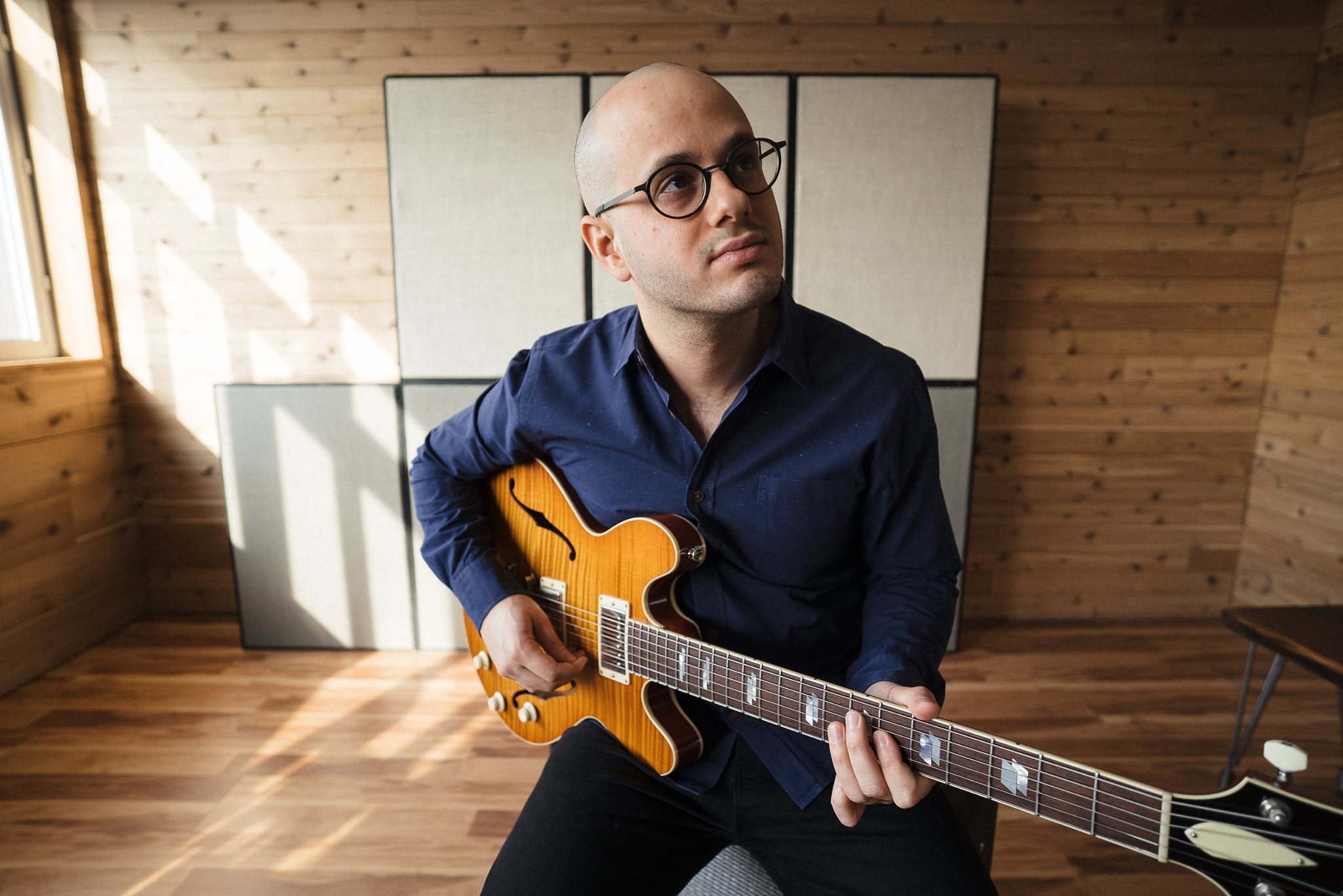 “A rising star in his own right” – All About Jazz

Rising, young guitarist Alex Wintz is quickly gaining a name in the international jazz community. His talent and embrace of contemporary influences molded with a deep gratitude to the traditions of the past have garnered him numerous accolades and acclaim from music lovers across the globe. Wintz is a frequent collaborator with Etienne Charles, Ben Williams and Sound Effect, Roxy Coss, Peter and Will Anderson, and Nick Finzer.

Throughout his career has performed at the leading jazz venues and festivals around the world including the Newport, Monterey, Montreux, and Montreal Jazz Festivals, among other major venues.

In May 2017 Wintz released “LifeCycle”, his debut recording on Etienne Charles’ Culture Shock imprint. The album, both challenging and accessible has garnered critical acclaim from Downbeat Magazine (3.5 Stars), All About Jazz, and The New York Jazz Record.