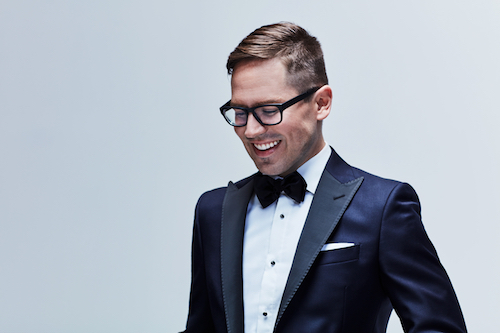 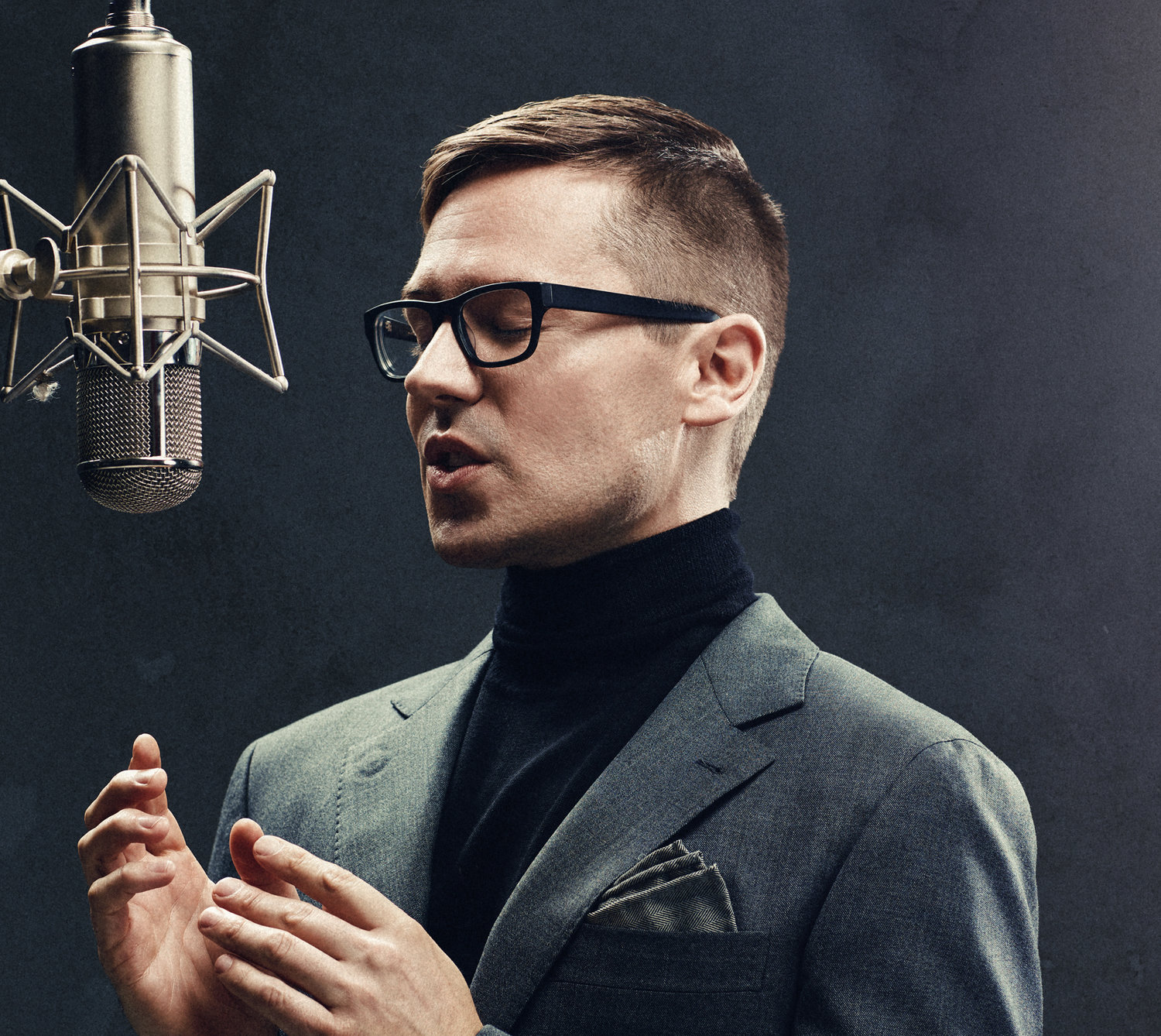 As a lyricist and composer, Steven Taetz has written for many internationally renowned artists, attracting the attention of Big Management NYC, and resulted in a co-publishing deal through Universal (Europe) and Shapiro Bernstein (US). Leading a cross-Canadian collaborative project, he co-wrote a concept album with JUNO-award-winners from each province of Canada. Taetz’s material has charted for radio play and sales.

​​​Concert at 8:00 pm​​
Special General Admission Price Sponsored By JazzBuffalo: $10 on Eventbrite and $15 cash at the door